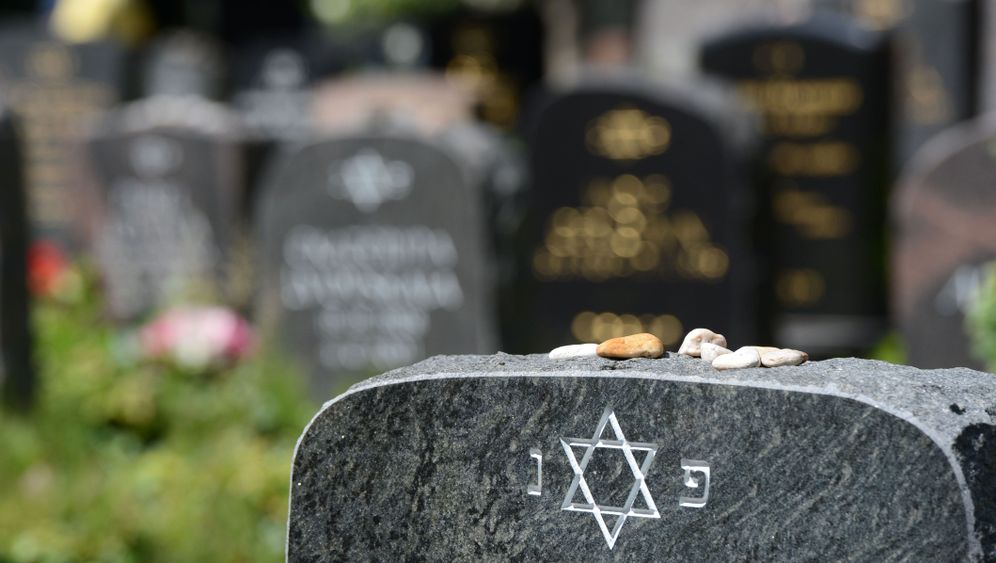 A quick glance at the list of UNESCO World Heritage sites in Germany says a lot about the country's history. Prehistoric pile dwellings in the Alps have made the cut, as have several Roman border fortifications around the country. Numerous cathedrals have been honored, monuments to Martin Luther are listed and even a coal-mining complex in Essen was accepted in 2001.

But judging by proposals submitted by German states ahead of a Wednesday deadline to a national review board for possible inclusion in future UNESCO applications, it looks as though a further aspect of Germany's past is getting increased attention: its Jewish history.

Four sites important to the history of German Jewry are among the over two dozen submissions. And while the list is largely just an arbitrary survey of which historical sites German states value most, the presence of the Jewish sites is something of an anomaly. After all, of the 37 sites in Germany that are already UNESCO-protected, and the 10 additional locations that the country has yet to formally propose, not a single one of them is linked to the country's pre-World War II Jewish history.

"It is certainly interesting that four entrants representing Jewish history have been handed in," Cilly Kugelmann, program director for the Jewish Museum in Berlin, told SPIEGEL ONLINE. "It could be that the time is indeed coming when Nazi history is no longer in the foreground, but that there is new attention being paid to the rich Jewish history that existed in Germany before that time."

Among the sites in question is the Weissensee Cemetery in Berlin, the largest intact Jewish cemetery in Europe, encompassing 100 acres and 115,000 graves. Hamburg submitted a cemetery of its own, the Jewish Cemetery Altona, which is unique both for its age -- it was founded in 1611 -- and for the fact that it is the oldest Portuguese Jewish cemetery in Europe. In includes graves of both Sephardic Jews from Portugal and Ashkenazi Jews from Germany and Eastern Europe.

The city of Erfurt, in the eastern German state of Thuringia, proposed the inclusion of its Old Synagogue. The structure was only rediscovered in the old city of Erfurt in the 1990s and, with construction having begun in 1094, it is thought to be the oldest intact synagogue in Central Europe.

Finally, the state of Rhineland-Palatinate put forward the so-called ShUM cities, the center of German Jewish life in medieval times. The name refers to Mainz, Speyer and Worms; the designationi ShUM is a conflation of the first letters of the cities' names in Hebrew.

Kugelmann says that the high number of visitors to the Jewish Museum in Berlin would seem to indicate significant interest in Germany's Jewish history that goes beyond the country's perpetration of the Holocaust, which saw the destruction of 6 million Jews in Europe. The museum, after all, places much of its focus on pre-Holocaust Jewish life in the country. "Maybe the virtual attention that has focused on museums is now steering toward a real interest in actual history and historical sites," she said.

It is, of course, far from certain that any of the Jewish sites that have been proposed will make it onto the UNESCO list. The somewhat cumbersomely named Standing Conference of the Ministers of Education and Cultural Affairs of the Länder in the Federal Republic of Germany will now appoint an independent group to evaluate the proposals. Only those that make the cut will then be added to the list of sites that Germany intends to submit at future UNESCO meetings.

Competition will be fierce. The castles of Bavaria's famous King Ludwig II (think Neuschwanstein) were submitted, as was the spa town of Baden Baden, famous for being a destination resort for much of the Continent's royalty and elite in the 19th century.

One other submission has raised eyebrows, though. Bavaria entered the site of the Nuremburg Trials -- where the postwar proceedings against senior Nazi leaders took place -- as the birthplace of international criminal law. "It is certainly unique that a country would confront its own past in such a way," says Kugelmann, "and propose such a site to be internationally recognized as part of its national history."