The German government has often drawn serious criticism for supporting defense deals with countries known to have democratic deficiencies. In the latest controversial move, SPIEGEL has learned that the new government in Berlin wants to secure a major defense deal with Saudi Arabia by offering Hermes export credit guarantees.

The information comes from a classified letter from a senior official in the Finance Ministry to the German parliament's budget committee. The letter states that the German government intends to provide guarantees for the planned export of more than 100 patrol and border control boats to the Gulf state with a total value of around €1.4 billion ($1.9 billion). In the letter, official Steffen Kampeter writes of the "high importance in terms of economic and employment" of the deal, which includes contracts for the Bremen-based Lürssen Shipyard. Kampeter, a politician with Chancellor Angela Merkel's conservative Christian Democratic Union, asked for the "confidential handling of the business data" because negotiations are still in progress and competition is expected from other countries.

The plans are the first by the new government, comprised of Merkel's conservatives and the center-left Social Democratic Party, to export weapons to the Gulf region. In 2011, the German government was criticized for plans to sell battle-tanks to Saudi Arabia after it helped rulers in neighboring Bahrain to violently suppress protests there during the Arab Spring. Despite it's often pacifist positions on global security issues, Germany is also in the seemingly contradictory position of being one of the world's largest arms exporters.

Germany's Federal Security Council, a nine-member body made up of the chancellor and several ministers whose proceedings are secret, ruled positively on a preliminary inquiry during the last government term, which was headed by Merkel's conservatives and the business-friendly Free Democrats, who have since been voted out of parliament.

But the planned deal has also been the subject of criticism. Thomas Oppermann, who now heads the parliamentary group of the center-left Social Democratic Party, criticized the previous government as news emerged last year of its intentions to sell arms to Saudi Arabia, saying that the conservatives wanted to "totally upgrade" the country's military capabilities. And in a recent interview, SPD party boss and Economy Minister Sigmar Gabriel said he planned to deal "restrictively" with weapons exports in the future and that he didn't want to deliver repressive instruments to authoritarian regimes. 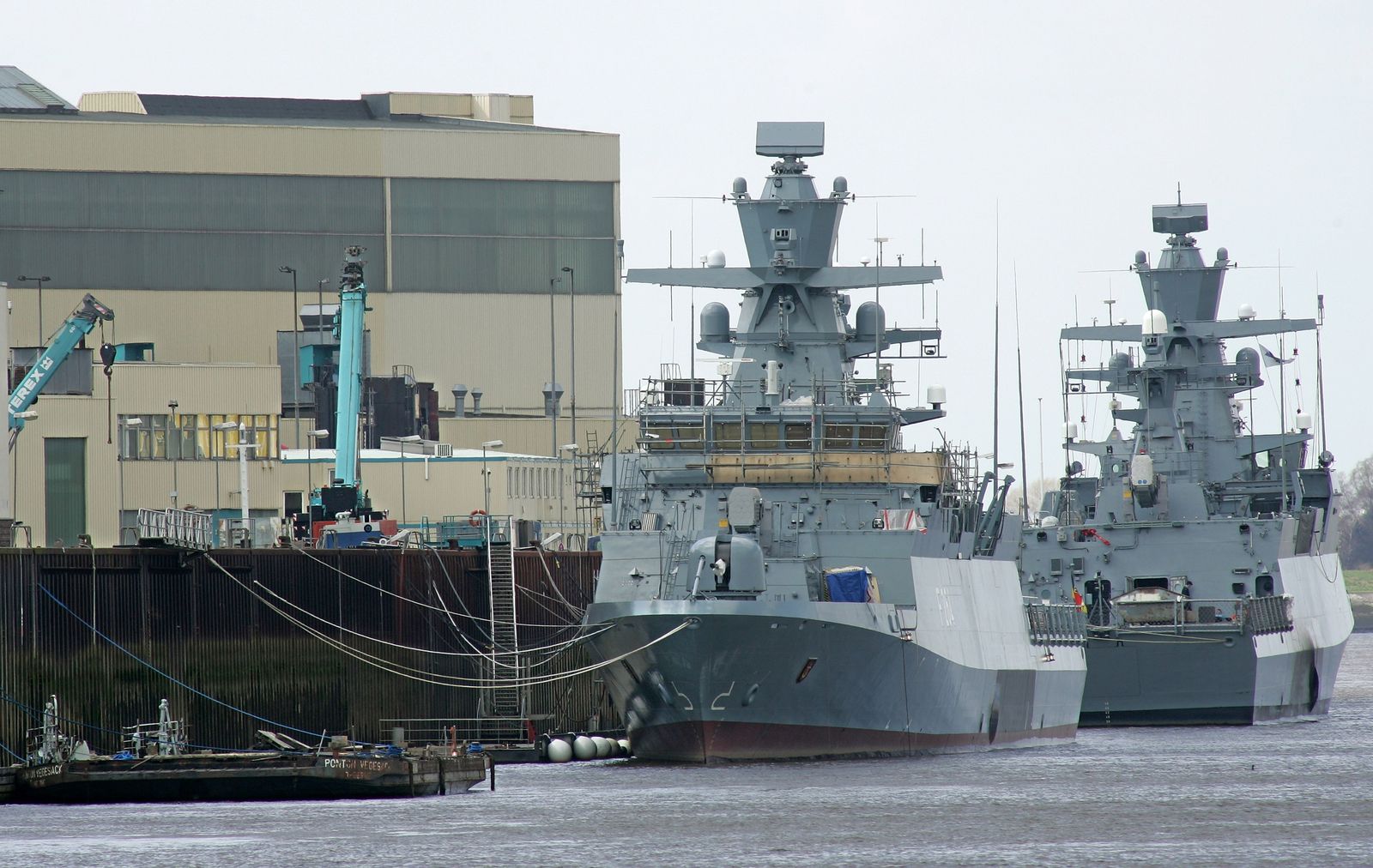 A file photo from 2008 of the Lürssen shipyard that stands to profit from a potential deal for patrol boats with Saudi Arabia.