Germany on Tuesday evening became just the latest country to reject NSA whistleblower Edward Snowden's application for asylum, with the Foreign Ministry and Interior Ministry in Berlin issuing a joint statement saying that "the conditions for admittance are not fulfilled."

The decision came just hours before a plane carrying Bolivian President Evo Morales, on its way from Moscow back to South America, was forced to land in Vienna just after midnight after France and Portugal had closed its airspace to the plane due to rumors that Snowden was on board. Morales had already taken off from Moscow -- where Snowden is currently staying at the Sheremetyevo Airport -- when Bolivian officials were informed that he would not be allowed to pass over France and they re-routed to Vienna.

The suspicions proved incorrect, and South American leaders are furious. Leaders from both Ecuador and Argentina have called for an extraordinary meeting of the Union of South American Nations (UNASUR) to discuss the incident. The Venezuelan government added that it was a clear violation of the diplomatic immunity that all heads of state enjoy. 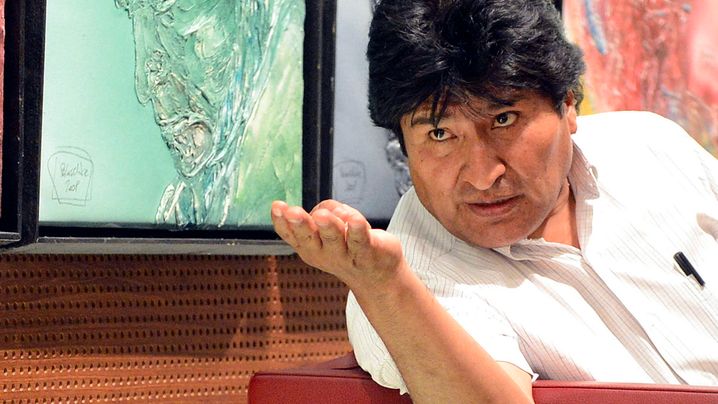 Germany's rejection of Snowden's asylum request was not unexpected. The former employee of the National Security Agency (NSA) is wanted by the US for having revealed in recent weeks the country's far-reaching electronic surveillance and spying operations abroad. He applied for asylum in 21 countries on Tuesday morning, including several in Europe. So far, however, he has received only rejections.

Only Venezuela has said that it was willing in principle, though no official decision has been made.

Germany, however, spent much of Tuesday agonizing over his request. It was clear from the outset that European Union rules, which stipulate that those applying for asylum must be on the territory or at the border of the state with which they intend to submit an application, prohibited Berlin from granting political asylum. But many political leaders, particularly from Germany's Green Party, had demanded that Snowden be allowed to come to Germany on humanitarian grounds. Some Green Party leaders also pointed out that Snowden is an important witness in a significant case of espionage involving German interests and should be brought to Germany as a witness.

Green Party parliamentarian Hans-Christian Ströbele, for example, said on Tuesday: "With even federal prosecutors investigating possible espionage against Germany, the government shouldn't just offer Snowden asylum, but also -- as with the tax informants in Switzerland -- perhaps even witness protection." Ströbele was referring to CDs obtained by German officials in recent years containing the names and bank account details of people suspected of having evaded German taxes.

The Greens aren't the only party in Germany that has exhibited sympathy for Snowden and his plight. The center-left Social Democrats demanded on Tuesday that his asylum application be carefully examined and the Free Democrats (FDP), Chancellor Angela Merkel's junior coalition partner, also showed no inclination to reject Snowden out of hand. Many FDP leaders have been particularly strident in their criticism of US spying in recent days. Among Merkel's conservatives, several politicians have expressed respect for Snowden.

Top Green Party politicians on Tuesday evening were sharply critical of the decision to reject Snowden's application. "Angela Merkel's rejection of accepting Edward Snowden shows the vast hypocrisy of this government," said Katrin Göring-Eckardt and Jürgen Trittin, the party's top candidates in the campaign, in a joint statement. "They display indignation but don't do anything."

Both center-right and center-left politicians in Germany defended Berlin's decision on Wednesday. Senior Christian Democrat Michael Grosse-Brömer said on public television on Wednesday that the decision was "legally based," adding that Snowden did not fulfill the conditions for asylum.

Social Democrat Dieter Wiefelspütz, the party's domestic policy spokesman, said in an interview with the Mitteldeutschen Zeitung: "I cannot see that the man is being politically persecuted. He likely betrayed state secrets due to reasons of conscience. He is perhaps a hero of freedom. But that doesn't protect him from legal consequences." 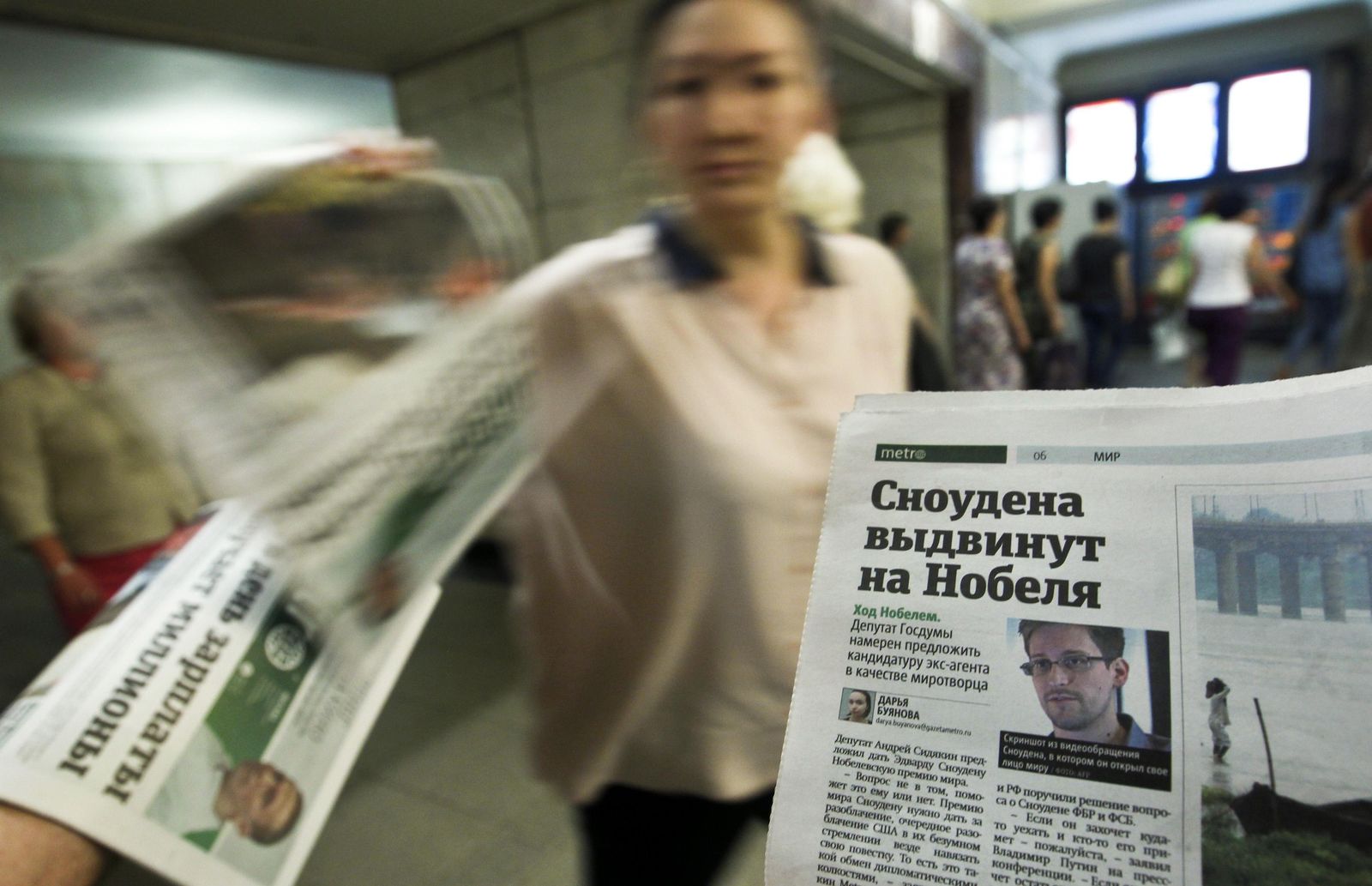