Germany’s center for disease control, the Robert Koch Institute (RKI), on Tuesday increased the health threat risk for coronavirus in the country from "moderate” to "high.”

"We now assess the risk in Germany as ‘high’,” said RKI head Lothar Wieler during the institute’s daily press briefing. He said the reason for the change is the growing number of cases and alarm signals that have been sent to RKI from public health departments and hospitals across the country.

Wieler said the new risk assessment makes it even more important for people in Germany to adhere to the measures imposed by the federal and state governments on Monday restricting daily life. "We are continuing to pursue the strategy of containment in order not to overstretch treatment capacities,” Wieler said. "Because every chain of infection that we can avoid prevents further spread.”

He added that there is a growing number of cases where the chain of infection can no longer be traced because of the large number of people who have become infected.

On Tuesday, Germany had a total number of registered cases nationwide of 6,012 and 13 deaths. "We have to assume that the number of cases is significantly higher,” Wieler said. Due to limited testing capacity and a reporting delay of three to four days, he said, the actual number of infections can only be estimated. "But we are taking this into account in our considerations,” he said.

RKI’s highest threat level is "very high,” and Wieler said that assessment already applies to some regions in Germany, like the district of Heinsberg in the state of North Rhine-Westphalia, the location of one of the earliest chains of infection in Germany. "The threat varies from region to region,” he said.

"If we don't succeed in slowing down the spread of the disease, we must assume that we will have several million cases in the coming months,” Wieler said. In order to support the public health authorities, he said that RKI is training students to help with contact tracing. He said digital tools are also being created to expedite the work of public health departments.

"The task now is to increase the capacities of the health care system to the extent possible,” Wieler said. "We expect all hospitals to at least double their intensive care capacities.”

Wieler also called on everyone to adhere to the new measures imposed in Germany on Monday and to reduce contact with others as much as possible. In response to criticism that Germany acted too late in trying to contain the coronavirus, Wieler responded, "I consider the approach that has been taken to be appropriate. There will be time to evaluate this critically later.” He said Germany responded early to the epidemic and used that time to introduce the appropriate measures.

When asked how long he felt the pandemic could last, Wieler provided only a vague response. "Pandemics always come in waves,” he said. "But we don’t know how long the waves last.” However, RKI believes that the COVID-19 pandemic will continue for a period of two years. 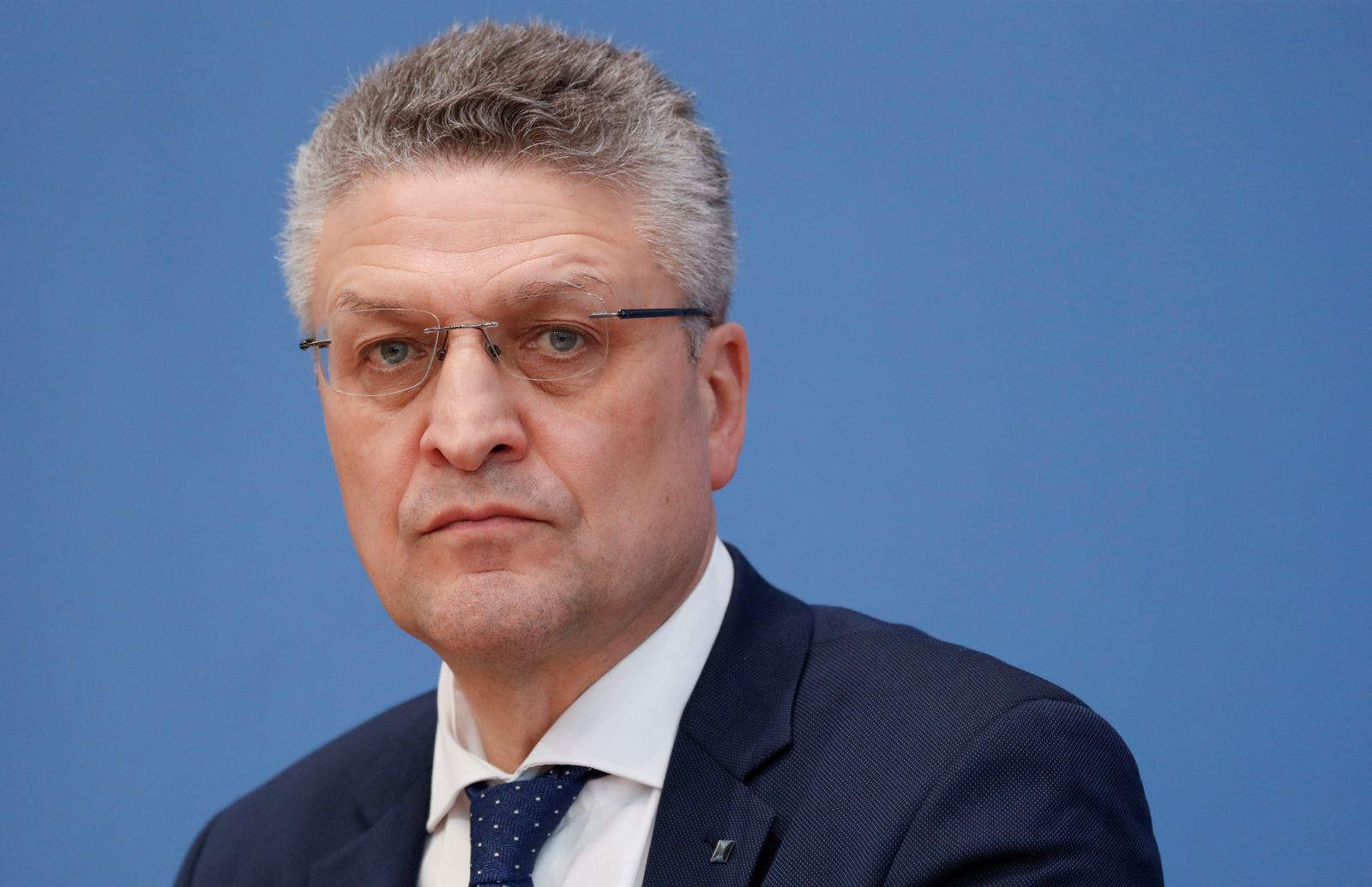