Islamophobes in Germany could come under increased surveillance by the country's domestic intelligence agency. There are concerns that the anti-Muslim scene is becoming increasingly dangerous, and some intelligence officials want it to be subject to greater scrutiny, despite stringent German privacy laws.

The subject will be discussed at a meeting on Thursday between the president of the Federal Office for the Protection of the Constitution (BfV), Heinz Fromm, and the agency's leaders in the 16 German states. Officials in Bavaria are considering putting right-wing populists under observation as a new form of extremism, while Hamburg has declared it is watching an internet discussion forum similar to anti-Islamic website "Politically Incorrect" (PI).

A spokesman from the North Rhine-Westphalia interior ministry told the Frankfurter Rundschau newspaper that PI was not currently under observation by intelligence agents, but that the blog was being read closely and that the opinions and comments published on it were "undemocratic." The xenophobic comments were calculated to "incite young people", the spokesman added.

Most states are reluctant, however, and the federal interior ministry has also not yet committed itself on the matter. In essence, the question is whether the hatred of Muslims is enough to endanger freedom of religion and international understanding -- or whether it is a radical but legitimate expression of opinion by individual authors within the limits of the constitution. 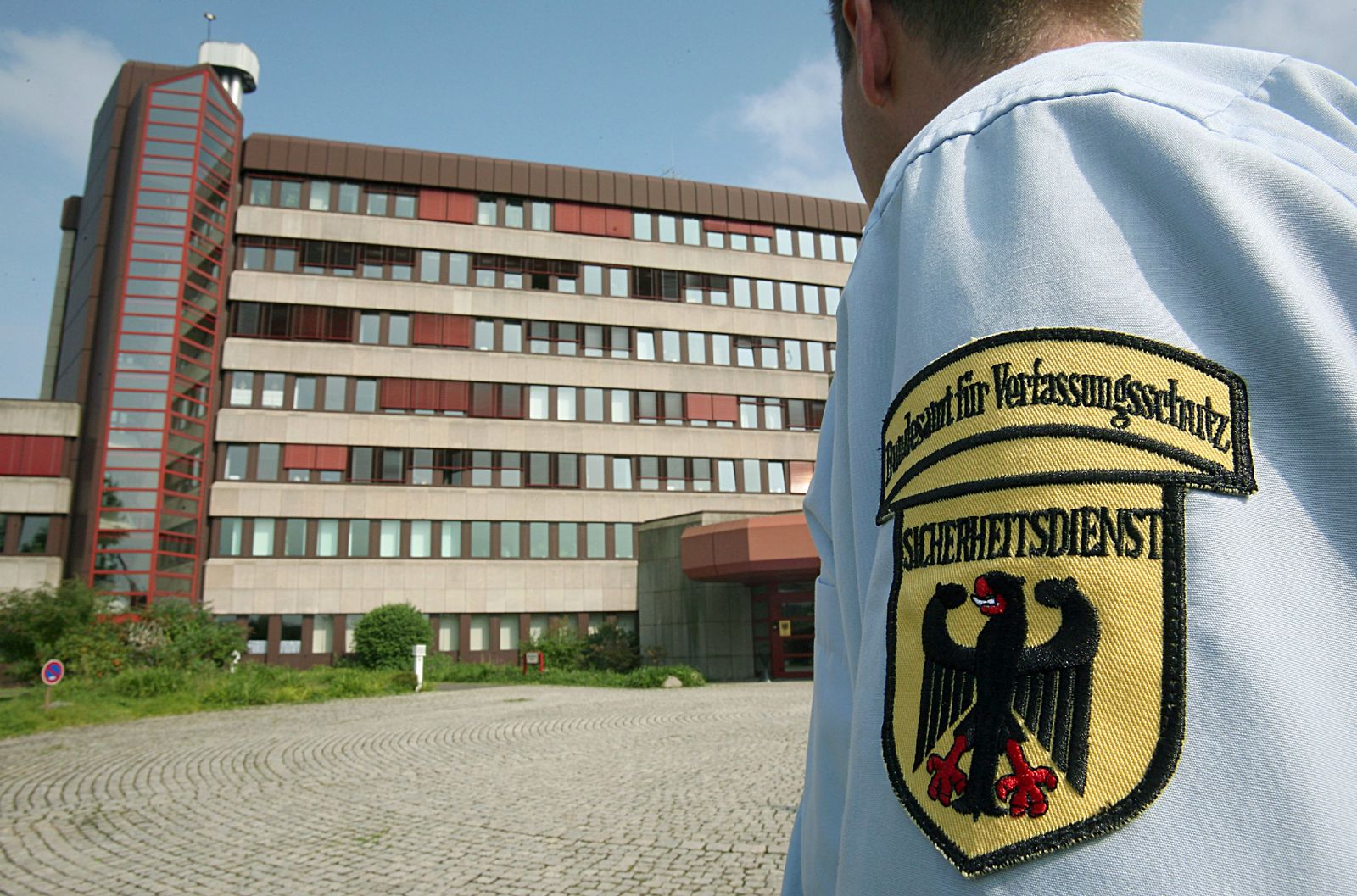 The BfV could put some German anti-Islam groups under increased surveillance.