The German government has agreed to pay €772 million ($1 billion) for the homecare of Holocaust survivors throughout the world. The decision was reached by the German Finance Ministry together with the Claims Conference, a Jewish fund for victims of Nazi aggression, after negotiations in Jerusalem concluded on Tuesday.

The money, which will be given in stages between 2014 and 2017, will provide some 56,000 Holocaust survivors -- about a third of whom reside in Israel -- with home nursing care, medication and social services, said the Claims Conference in a statement. The funds are especially important now, it added, because the survivors who are still living are increasingly elderly and have an ever-greater need for such services.

"We are seeing Germany's continued commitment to fulfill its historic obligation to Nazi victims," said Stuart Eizenstat, a former United States ambassador who acted as chief negotiator for the Claims Conference. "This ensures that Holocaust survivors, now in their final years, can be confident that we are endeavoring to help them live in dignity, after their early life was filled with indescribable tragedy and trauma. This is all the more impressive since it comes at a time of budget austerity in Germany."

The agreement also includes a notable shift regarding compensation for survivors of Nazi ghettos. Until now, regulations governing Claims Conference pension programs for ghetto survivors stipulated that only those who were in "closed" ghettos -- in other words, those surrounded by a wall -- were eligible for funds. Yet many ghettos, such as those in Czernowitz, Romania, and many throughout Bulgaria, were not walled in even though they were in many ways similar to closed ghettos. Jews lived under curfew, were deprived of jobs, were subject to persecution, were forced to wear yellow stars and lived in constant fear of deportation.

At the negotiations between German Finance Ministry and Claims Conference representatives, it was decided that two pension programs should be expanded to include Jews who lived in open ghettos under such conditions. The decision, which required the German government to commit an extra €7 million to €11 million, should bring compensation to an additional 2,000 to 3,000 survivors. 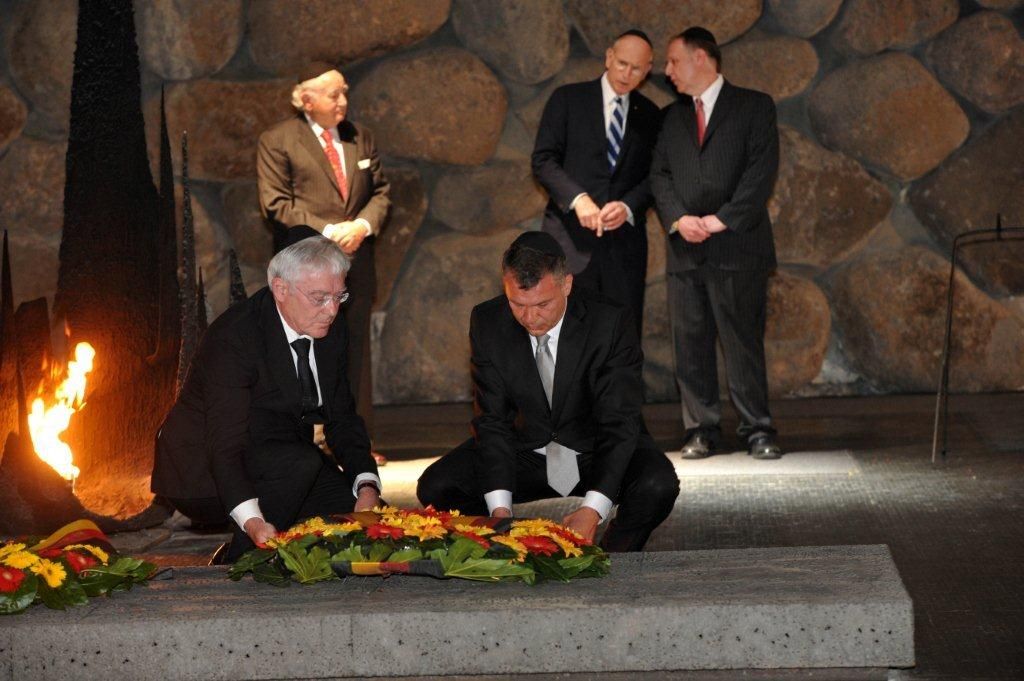