Usually, the Group of States against Corruption (GRECO), established by the Council of Europe in 1999, politely refrains from criticizing its member countries. The anti-corruption watchdogs always stress that they work with their members, not against them.

In its reports, the group, set up in 1999 to monitor adherence to the Council's anti-corruption standards, tends to highlight even the tiniest progress. But its patience with the German government appears to be wearing thin.

On Wednesday, GRECO's commission published its "Interim Compliance Report on Germany" assessing whether the country has implemented recommended reforms of its laws on political party funding and the bribery of members of parliament. A year ago, GRECO found that only four of 20 recommendations had been implemented. And nothing has happened since then.

"No progress has been achieved," GRECO said in the report. It added that it was instructing its president to write a letter to the German representative at the Council "drawing his attention to the non-compliance with the relevant recommendations and the need to take determined action with a view to achieving tangible progress as soon as possible."

GRECO says Germany remains one of its few members not to have ratified the Criminal Law Convention on Corruption which envisages tougher penalties for bribing members of parliament. Germany signed the agreement in 1999 and an additional protocol in 2003, but successive governments have never pushed it through the ratification process.

"(...) The shortcomings identified in German bribery law -- such as the limited criminalisation of bribery of parliamentarians and other members of domestic assemblies" were significant gaps in German law, GRECO said. It also criticized existing limits in the criminalisation of the bribery of foreign and international officials and of private sector bribery.

GRECO also criticized Germany's approach to party funding. The experts had called on Germany to lower the threshold for the immediate disclosure of individual donations to €50,000 ($65,000). But the center-right coalition of Chancellor Angela Merkel decided this year that is saw no reason to take such a step.

There are signs, however, that coalition lawmakers are having a rethink. German Parliamentary President Norbert Lammert, for example, wants to change Germany's rules on bribery.

Business daily Financial Times Deutschland reported recently that Lammert, a member of Merkel's Christian Democratic Union (CDU), had written a position paper calling for a toughening of the rules to outlaw the bribery of lawmakers. Before that, the CEOs of 35 large companies had urged the government to ratify the anti-corruption agreement.

So there's reason to hope that GRECO's next report might be less critical. 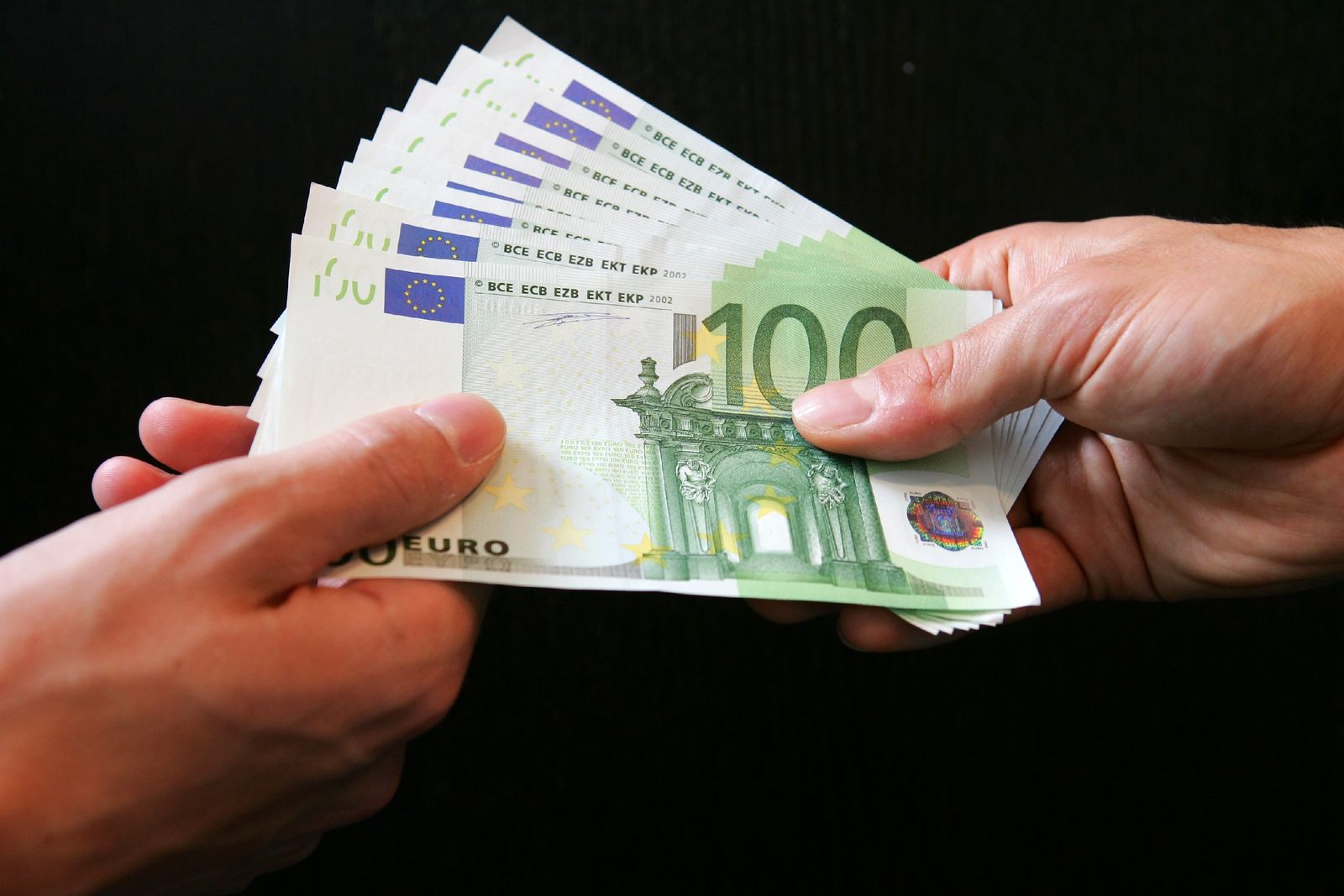