Emmanuel Nachshon, a former Israeli ambassador and current envoy to Berlin, followed the debate in Germany's parliament, the Bundestag, with astonishment. The issue of unpaid pensions for former laborers in Nazi-era ghettos had been under discussion for a year. At a hearing in December, pension experts had almost unanimously voiced the need for action. And Labor Minister Ursula von der Leyen, whose ministry oversees the issue, had presented suggested solutions. But even after all that, the parliamentary groups of the parties in Chancellor Angela Merkel's conservative coalition government refused to budge on Thursday evening.

"Do you really intend to rob these people of a few thousand euros?" asked Ulla Jelpke, a member of the far-left Left Party. This refusal, she continued, means that the victims will feel ridiculed yet again. Wolfgang Strengmann-Kuhn, with the environmental Green Party, said that doing nothing was "a disgrace and really sad for us as a parliament."

The debate stems from a 2002 Bundestag law that promised to quickly make it possible for Jews who once worked in ghettos to draw a modest pension from Germany. Initially, state pension fund providers rejected roughly 90 percent of applications for this pension. Officials often disputed that the former ghetto residents had worked "voluntarily" and received some form of "remuneration" for their work, which were two conditions stipulated by the German Pensions for Work in Ghettos law (ZRBG).

In 2009, Germany's Federal Social Court put an end to this exceedingly strict interpretation of the law. But the relief of ghetto survivors was short-lived. Instead of granting the plaintiff's full pension retroactive to 1997, as the law stipulated, the court ruled that he would only be granted a pension retroactively for the last four years. The German pension fund had invoked a passage in German social law stating that remuneration for an erroneous ruling is only paid retroactively for a maximum of four years. However, this contradicted the intention of the law that had passed with the support of all Bundestag parties, which called for making payments retroactive to 1997.

In early February, the signals coming out of the Labor Ministry were still good. Sources had told SPIEGEL that the ministry was planning to pay pensions retroactively to 1997 to all eligible survivors. A hearing had been held, and the only outstanding issue was reportedly how this would be accomplished -- by amending the law or providing lump-sum compensation.

But the plan was blocked by Merkel's coalition, made up of her Christian Democratic Union (CDU), its Bavarian sister party, the Christian Social Union (CSU), and the business-friendly Free Democratic Party (FDP). "I really wish we could have rectified this piece of injustice," said CDU parliamentarian Peter Weiss, arguing that it was unfortunately just too technically complicated to amend the law and recalculate the pensions. However, he added, they would be happy to discuss the issue further with Israeli government officials.

The Israeli Embassy has already set up meetings with Chancellery officials twice to discuss the issue. But both of them were cancelled on short notice.

The Israelis have had enough of repeatedly being brushed off on this matter. Israeli Ambassador to Germany Yakov Hadas-Handelsman expressed his immense disappointment after Thursday's Bundestag vote, telling SPIEGEL that the matter involved "legitimate demands of former Jewish ghetto laborers." The elderly survivors, he continued, "expect that there will be a moral and legal solution before it is too late," and the Israeli government will do all it can to see that justice is served on this issue.

Indeed, Israeli's government is already contemplating ways to increase pressure on Germany's government. Prime Minister Benjamin Netanyahu will reportedly raise the issue with Chancellor Merkel during their next telephone conversation. More than anything, he wants Merkel to explain why members of the ruling parties had rejected the solutions supposedly proposed by Labor Minister von der Leyen, herself a prominent member of Merkel's CDU.

There is also growing anger within the Knesset, Israel's parliament. Lawmakers there want to summon Andreas Michaelis, the German ambassador in Tel Aviv, to appear before them and provide an explanation for all the back and forth on the matter. "It just can't be that the German government gives out several billion to rescue Greece and other crisis-struck countries but is stingy with ghetto pensions," says Elazar Stern, a member of the liberal Hatnua ("The Movement") party headed by former Foreign Minister Tzipi Livni.

When he thinks about the battle to solve the pension issue, Stern also has his own parents in mind. His 80-year-old mother survived the Bergen-Belsen and Auschwitz concentration camps, and his father, a survivor of the Mauthausen concentration camp, just celebrated his 90th birthday. Since it could only be a matter of days or weeks before they pass away, Stern plans to urge the media to put pressure on Merkel's government now that the Bundestag has refused to act. "Starting now," Stern says, "we will publicly calculate each week how many survivors die without living to see a resolution." 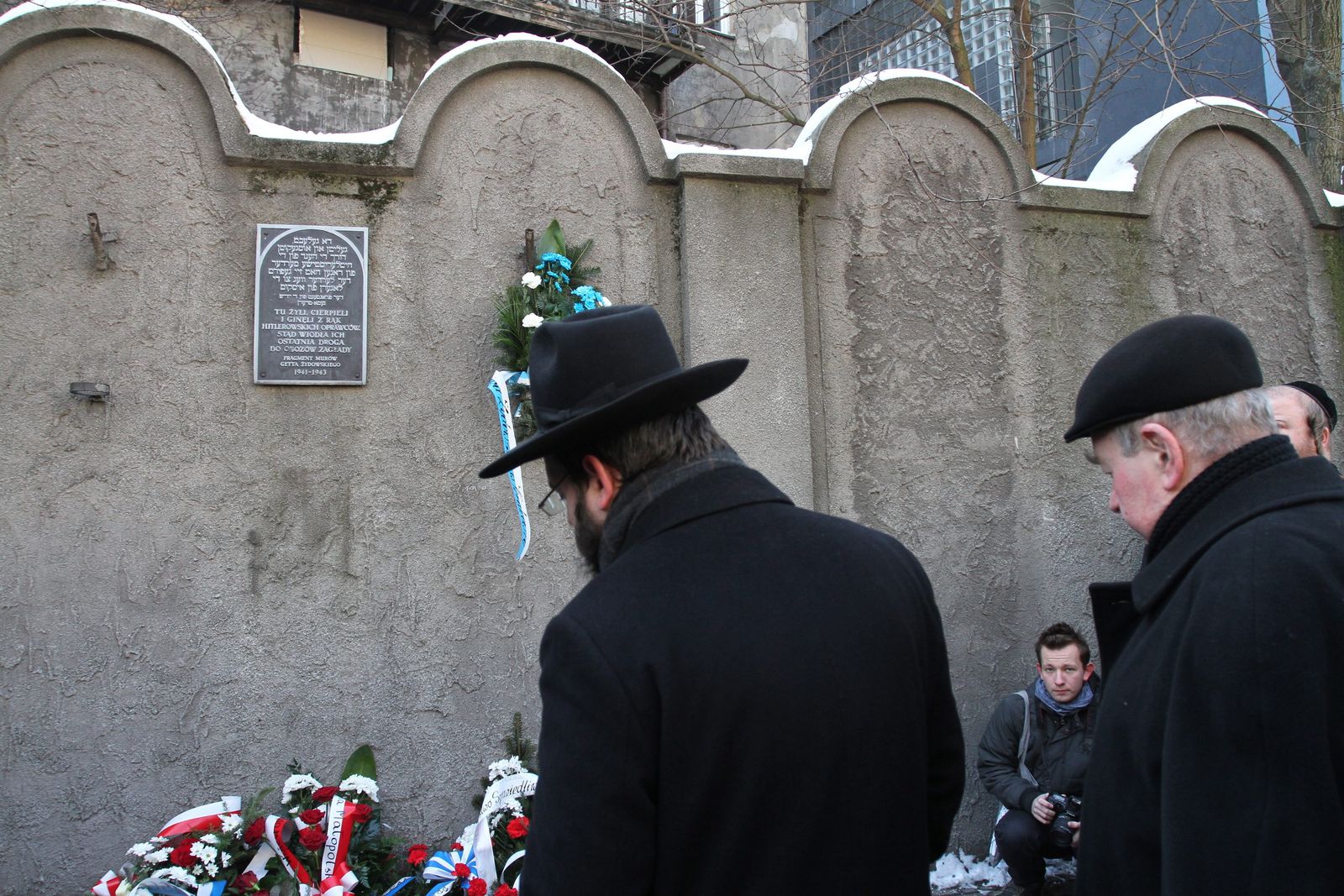