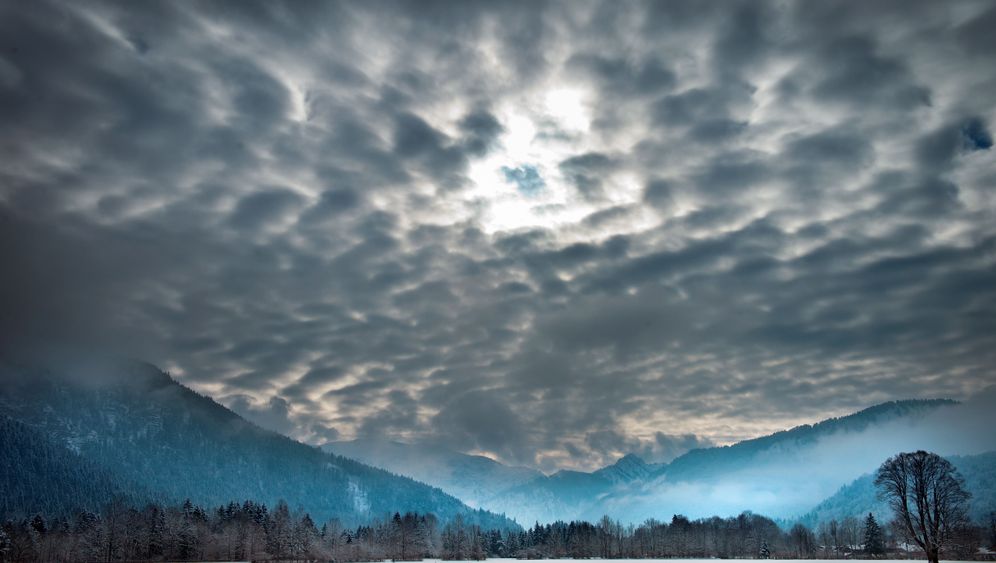 Photo Gallery: The Winter of Our Discontent

Winter in Germany is typically a grim affair, dark and steeped in the kind of chilly damp that goes straight to the bones -- and, unhappily, to the psyche. But many residents feel that this winter has been particularly hard to bear.

Meteorologists say that's because it has been the darkest winter in more than four decades. Less than an average of 100 hours of sunshine have been recorded so far over the course of the meteorological winter, which runs from December through February, said National Meteorological Service (DWD) spokesman Gerhard Lux on Monday. The winter average is an already measly 160 hours of sun.

That makes it the gloomiest winter in at least 43 years. The winter of 1970, with an average of just 104 hours of sunshine, was the bleakest since records began in 1951. But if the sun fails to show itself much more this year, the winter of 2012-2013, will "probably reach a new all-time low," Lux told news agency AFP.

To make matters worse, the weather has become progressively gloomier since winter began. While sunshine levels nationwide were 10 percent below average in December, they dropped to 50 percent in December and are between 60 and 70 percent so far for February.

Newspaper headlines have reflected the desperation of many depressed German residents, lamenting "Where Is Spring?" and "When Will Winter Finally End?"

But sunlight is nowhere in sight before meteorological winter officially ends at the end of February, says DWD spokesman Lux, with more cloud cover, snow, drizzle and rain expected for at least the next week.

Light deprivation can have a serious effect on the human body, leading to what is known as seasonal affective disorder (SAD) or the "winter blues." But those feeling down should resist the urge to hide under the covers at home and go and exercise outside instead, DWD biometeorologist Christina Koppe-Schaller told AFP.

Even under cloudy skies, there is enough light to encourage the production of the mood-regulating neurotransmitter serotonin in the body. "The eye takes in sunshine for hormone production," she explains. But if it gets too little natural light, the result can be lethargy and depression.

"Those who remain on the sofa are just pulling themselves down further," she says.