For a time in 2012, it seemed that hardly a day would go by without another protest in Southern Europe with signs depicting Chancellor Angela Merkel as a Nazi. Germany, according to the euro-crisis narrative then and now, is the evil virus causing the pain and suffering in austerity-strapped countries such as Spain, Greece and, more recently, Cyprus.

But those signs, as it turns out, are not an adequate reflection of how most people in the world view Germany. According to this year's version of the annual BBC global popularity contest, more people have a positive view of Germany than any other country. Some 59 percent of respondents in 22 countries surveyed believe that Germany has a "mainly positive" influence on the world, up three percentage points from last year. Only 15 percent believe that Europe's largest country has a "mainly negative" influence.

The results come as a surprise following a series of stories in recent months about the anti-German sentiment brewing in Europe as a result of the euro crisis. Indeed, with images of Merkel in swastika-bedecked SS uniforms becoming common almost to the point of cliché at anti-austerity protests, no less an authority than former Euro Group head Jean-Claude Juncker warned in March that there were "chilling" parallels with pre-World War I sentiment in Europe. The British magazine New Statesman even depicted Merkel as the Terminator on a cover last June, breathlessly calling her "Europe's most dangerous leader."

But if the BBC survey is to be believed, a majority disagree. Even in Spain and France, a majority have a high opinion of Germany. In Greece, however -- the country suffering the most from the euro crisis -- a majority said that Germany was a negative influence.

The United Kingdom saw the biggest gain over 2012, likely thanks to having hosted a successful Summer Olympics, while Japan plummeted seven points, falling from first to fourth. India and China also saw a significant drop in their popularity. Iran once again found itself at the very bottom of the list, with a positive rating of just 15 percent. 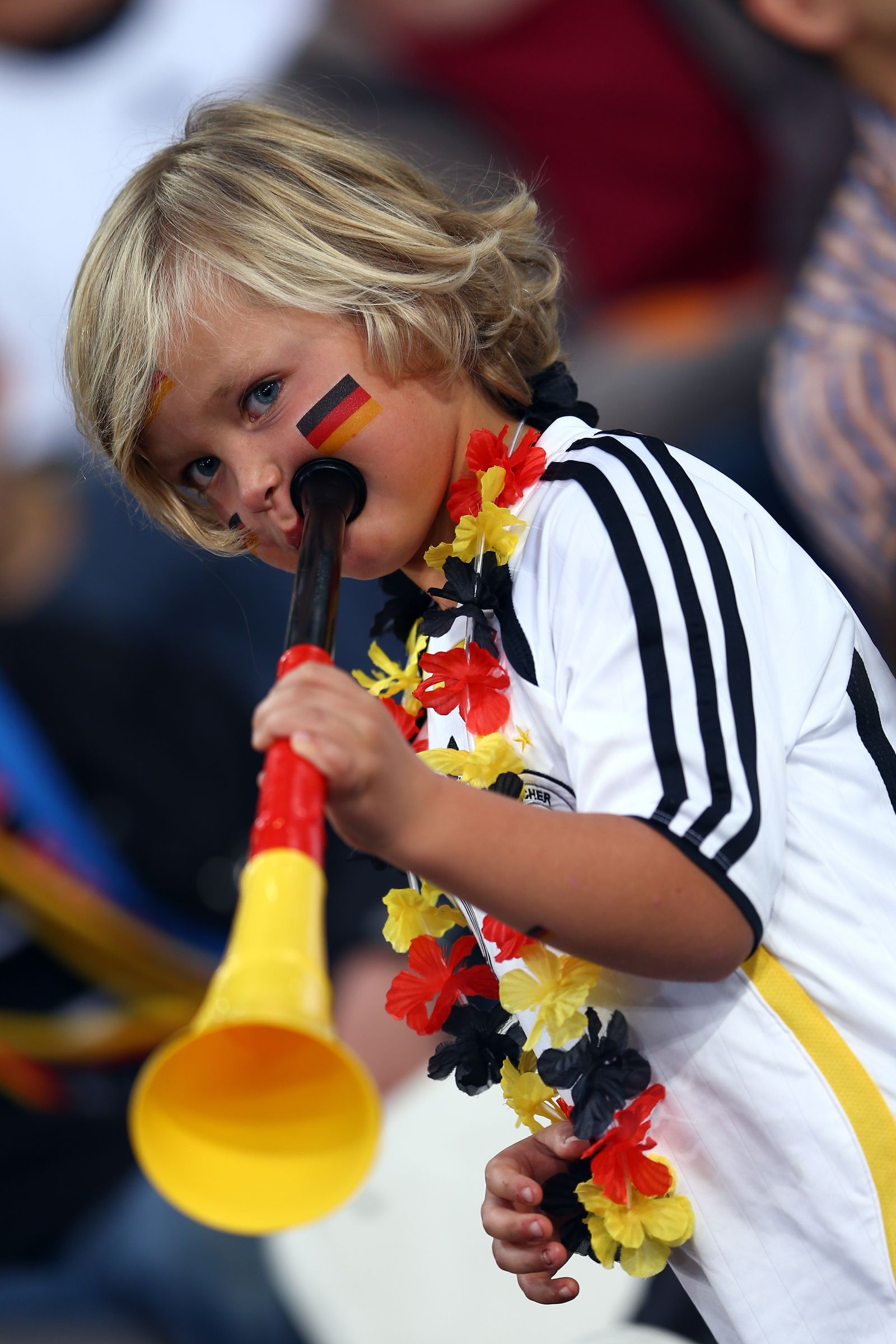 Germany is tops in this year's BBC popularity poll.