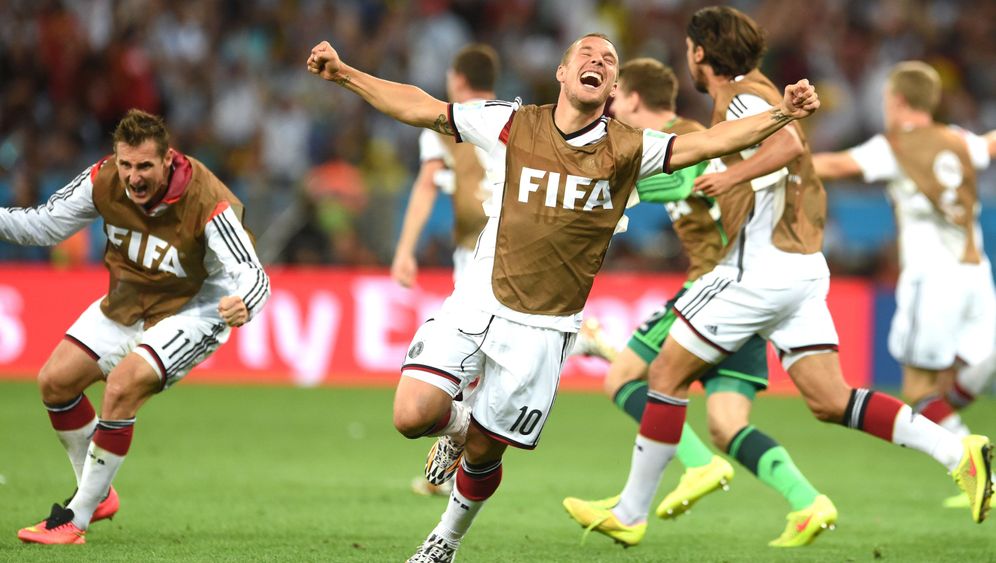 Perhaps this was the goal Jürgen Klinsmann was picturing when he spoke about Germany winning the World Cup back in July 2004, when he was being introduced as Germany's new head coach. During Sunday's World Cup finale, Mario Götze was running full speed as he hit the ball with his chest and turned to shoot it into the net. It was a technically brilliant, fast, goal that was as spectacular as the new German football Klinsmann had imagined.

When Klinsmann spoke in 2004, the prospect of winning the trophy sounded as believable as a tobacco ad. But now Germany is world champion, and German football has been given a completely new face.

Rarely has an objective been pursued with such consistency as Germany's fourth World Cup trophy. Klinsmann and his successor, Joachim Löw, prepared the team with the same doggedness and thoroughness for five big football events. Again and again, Team Manager Oliver Bierhoff fostered the best outside conditions for a German win. Head Scout Urs Siegenthaler obsessively traveled to Germany's World Cup and European Championship opponents, not only to study their game, but also their mentality. The Germans lost four times.

But those looking for progress could see it. In 2006, the team's game was raw, wild, unpolished. Spectacular wins were always as likely as spectacular defeat (in extra time against Italy). In 2010, the team had progressed, but still wasn't mature enough for the title. On good days it could win against England and Argentina, but didn't have enough experience or self-confidence to beat Spain. Along the way there was the European Championship loss against the overpowering Spaniards in 2008 and the European Championship loss against the clinical Italians in 2012. 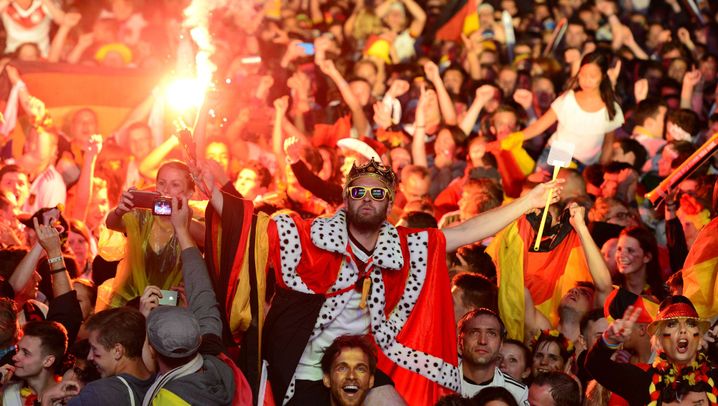 This World Cup boasted the best German team of the Löw era. The winning team was made up of great players -- tactically flexible, physically robust, technically brilliant -- with a game that is dominating, powerful, direct and, when it needs to be, patient. It's not always beautiful -- it's the way it needs to be. It's no coincidence that the finale against Argentina included a bloodied Sebastian Schweinsteiger, a Mats Hummels stricken by cramps and an artful Götze, who's been called the "German Messi." It's the perfect mixture of rule-abiding and ambitious football, of hurrah and heave ho.

Given that Germany won the World Cup finale in extra time with the goal of the year, luck also played a factor in their win. But the lead up to that moment demonstrates that you can create luck through hard work. Löw and his team have earned their triumph.