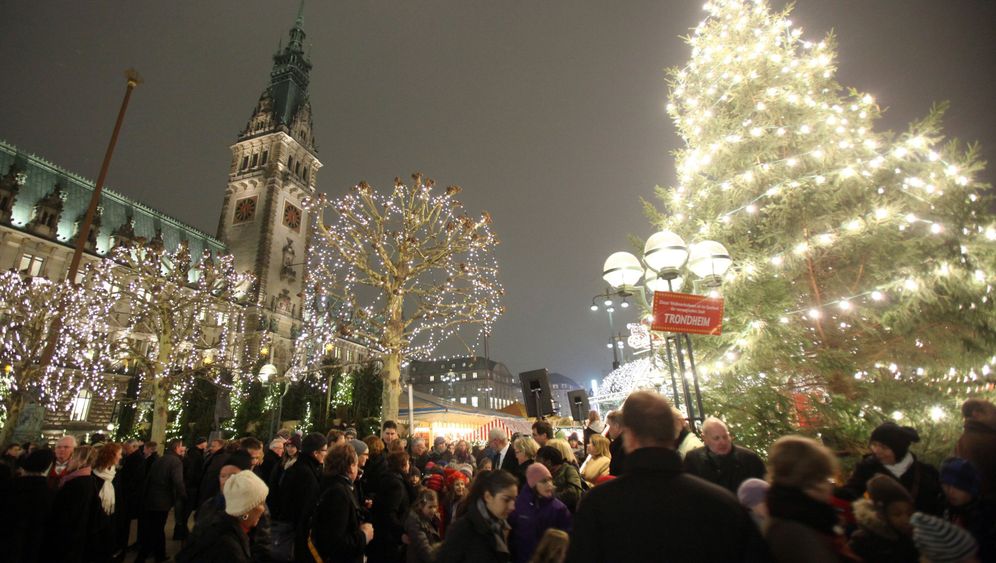 Winter in Germany can be grim. But between late November and the New Year, the magic of the country's Christmas markets help residents forget the gloom. 'Tis the season once again in Germany, where city squares are being transformed into twinkling, aromatic open-air markets. Many of the markets have opened up this week and last.

The Rhineland city of Dortmund was the first to open its market gates this year on Nov. 17, though most of the country's some 1,200 open this week. Germany's most famous Christmas market, the Christkindlesmarkt in Nuremberg, opens Nov. 25 with some two million visitors expected this year.

While each city's markets have their own festive atmosphere, visitors can always expect to be served steaming cups of mulled wine, called Glühwein, to keep their cheeks rosy and spirits high. This year prices are reportedly stable, topping out at around €3 per mug. Regional specialties both savory and sweet -- such as bratwurst, grilled mushrooms, waffles, and traditional Stollen cake -- help merrymakers stay steady on their feet.

A range of handmade wares also fill market stands for those still looking for holiday gifts.

Most Christmas markets close on Christmas Eve, though some, including the one surrounding Berlin's Kaiser Wilhelm Memorial Church along Berlin's Kurfürstendamm retail mecca, will stay open until the New Year.