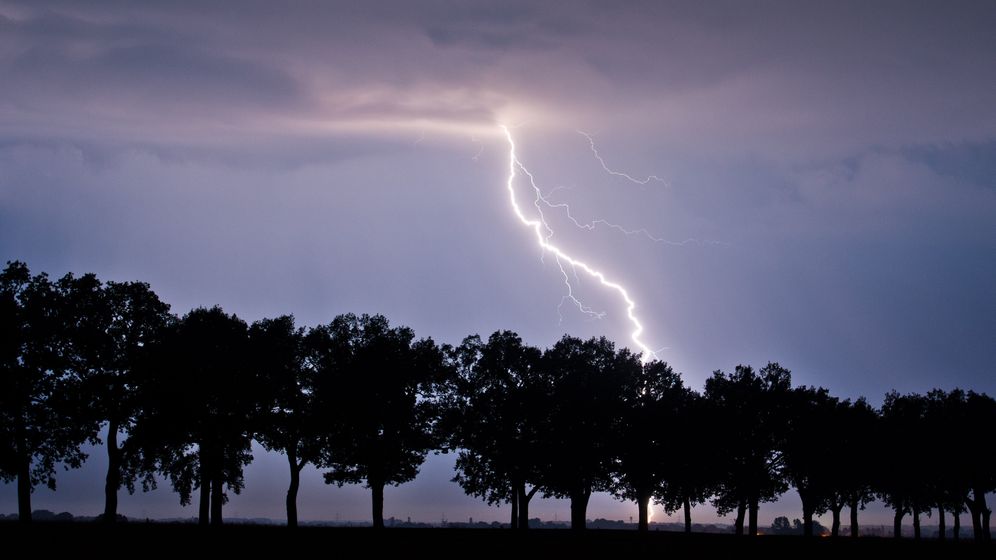 The last few weeks in Germany have been hotter than usual. So it should perhaps come as little surprise that the thunderstorms in recent days have also been more violent than normal.

Following the heavy thunderstorms on Sunday, which severely impeded train traffic throughout much of southern Germany, Tuesday night followed with a show of its own. Huge storms with strong wind pummelled the southern and eastern part of the country as lightning strikes uprooted trees and put a halt to train traffic on several rail arterials.

Train travel proved particularly challenging in the Frankfurt region; all long-distance lines to and from the city were closed on Tuesday evening as was part of the high-speed link between Munich and Berlin. The train station at the Frankfurt airport was likewise closed due to damage inflicted to the building as a result of the storm.

The rail line between Berlin and Hamburg was likewise closed for hours after strong winds toppled several large trees onto the tracks. Tens of thousands of travellers were stranded as a result of the closures, though the Berlin-Hamburg line was reopened in the late evening, according to Deutsche Bahn. Elsewhere, however, the tracks remained blocked for much longer.

Despite the high winds and heavy rains, the Frankfurt airport was closed only briefly, for a period of 30 minutes. "That is routine for such strong storms with lightning and high winds," said an airport spokesman, according to German news agency DPA. Severe delays were largely avoided.

When it came to more serious damage, however, Bavaria took the brunt of it. A lightning strike on a farm in the town of Feldkirchen, just outside of Munich, triggered a large fire which killed 250 pigs. In Regensburg, a lightning bolt hit a house and elsewhere in the state, several cars were damaged by falling trees and branches. There were also several minor injuries in Bavaria and elsewhere in Germany as a result of falling branches.

Berlin too saw its fair share of storm related chaos on Tuesday night. The fire department was sent out 180 times between 10 p.m. and midnight, a spokesperson told DPA. "It was a mixture of things. Flooded cellars had to be pumped, fallen trees removed and streets freed of water."

More storms are coming. The forecast for Wednesday calls for additional strong thunderstorms for much of the country. 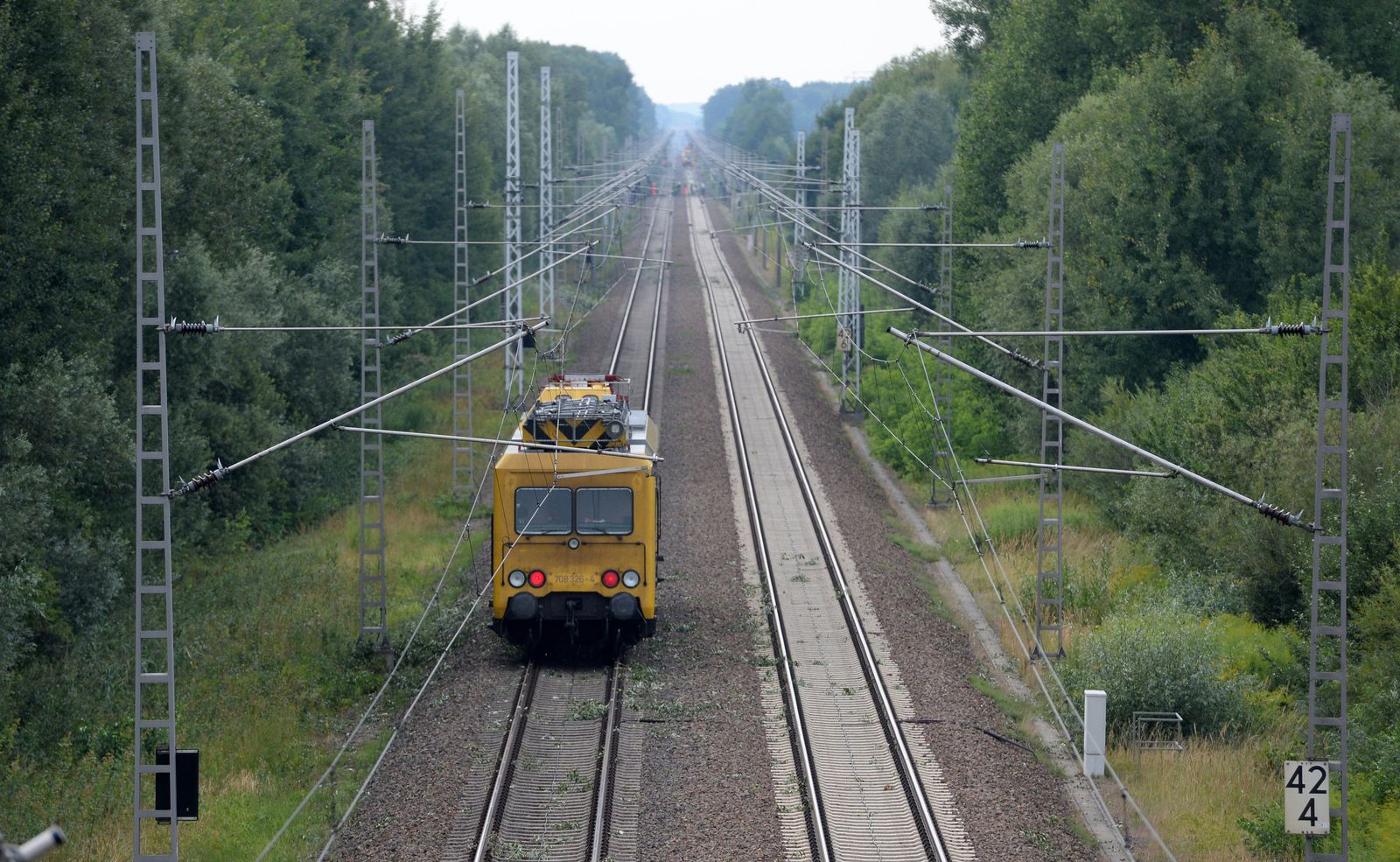 A track repair machine heads out to remove trees from the tracks in Brandenburg.