"Halle was my home." This is one of the saddest sentences I have heard in a long time. Max Privorozki said it, the head of Halle’s Jewish community, which only barely escaped a massacre in October. His words express the utter despair at the fact that anti-Semitism has become a part of daily life for Jews in Germany once again. Every day, Jewish citizens are openly attacked on our streets or threatened and insulted online. There were over 400 such incidents in Berlin alone over a period of six months last year – more than two per day. In light of such figures, it does not surprise me that almost every second Jew in Germany has already thought about leaving the country. But it pains me even more. We urgently need to take action so that such thoughts do not become bitter reality and large numbers of Jews do not leave Germany. It is an absolute nightmare that people of the Jewish faith no longer feel at home here in Germany – and a terrible disgrace 75 years after the liberation of Auschwitz.

For a long time now, words have not been enough. The lives of dozens of people in Halle were saved by a mere wooden door. We need to do more to protect Jewish institutions and communities, not only in Germany, but all over Europe. For this purpose, we will provide the Organization for Security and Co-operation in Europe with 500,000 euros in 2020.

But more needs to be done. Perpetrators like the one in Halle have international contacts. They become radicalized online, across national borders. And regardless of whether the attacks are on a Jewish museum in Brussels, a kosher supermarket in Paris or a synagogue in Germany, each attack on Jewish life is an attack on Europe as a whole, our culture and our values. Anti-Semitism contradicts everything that Europe stands for: tolerance, freedom and human dignity.

It is not only because of our history that we Germans have a particular duty here. Our presidency of the Council of the European Union starts in the summer; in November we will take on the presidency of the Council of Europe; and in just a few weeks’ time, we will begin chairing the International Holocaust Remembrance Alliance for the first time. The fight against anti-Semitism must be at the top of the agenda at all three of these institutions.

Policymakers need to take more resolute action in the fight against anti-Semitism. But there is one thing that their actions cannot do: replace the solidarity that arises when each of us takes a stand against anti-Semitism - on the street, in the schoolyard and on the internet. Only in this way will we convince people like Max Privorozki that Germany and Europe are and will remain their home, that Jews belong here as members of our society and that we are serious when we say now, 75 years after the liberation of Auschwitz: “Never Again!” 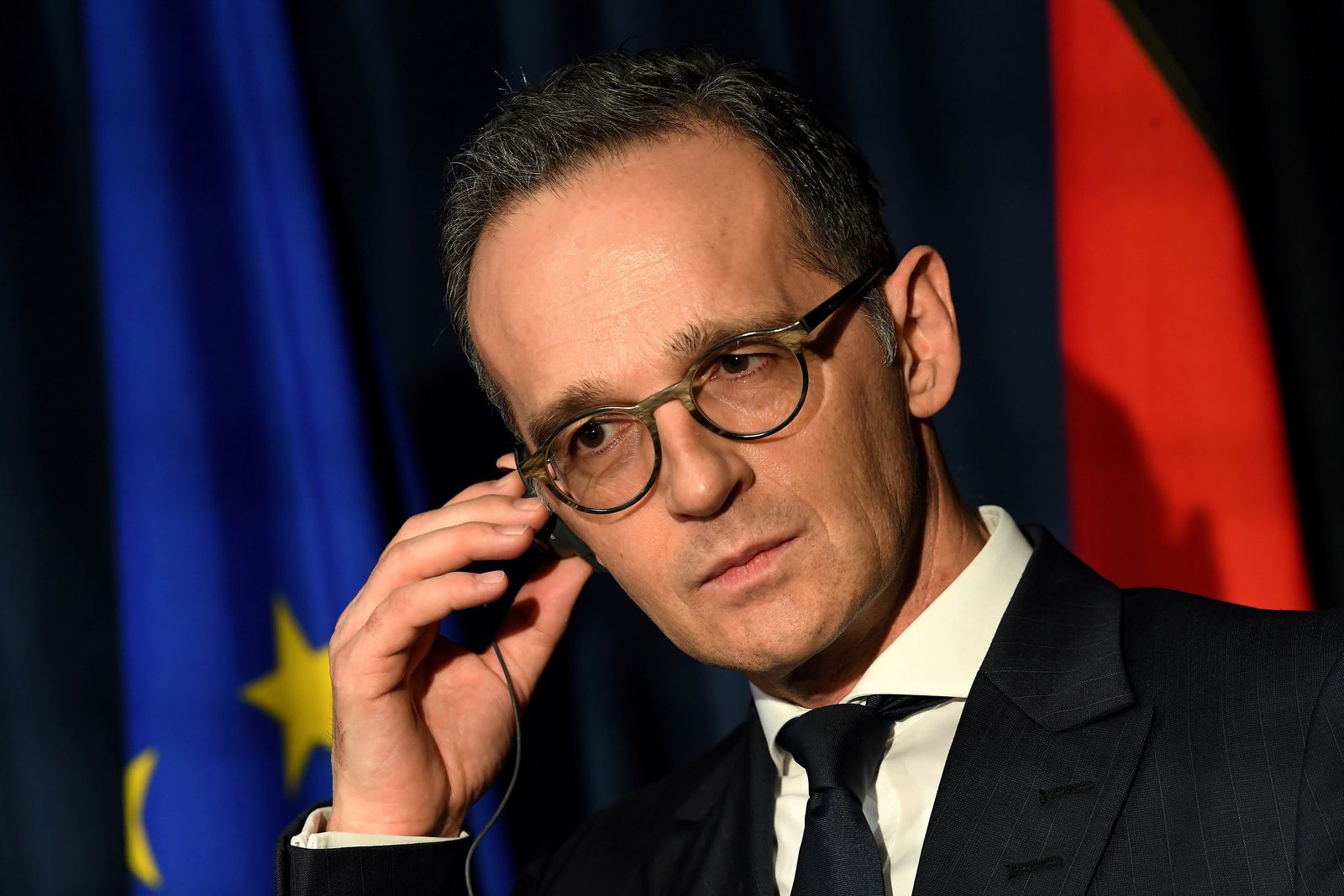