Berliners have long enjoyed their city's soft stance on marijuana. It's not uncommon to see someone taking a deep drag on a joint in a city park or rolling one in the back of a café.

Now, though, the German capital may take a further step toward becoming one of the most weed-tolerant in Europe. The city-state's top health official told SPIEGEL that she plans to raise the amount of marijuana and hashish one can possess to 15 grams (0.5 ounces).

With the regulation set to expire, Katrin Lompscher, the city's top health administrator, is soon to sign a new regulation increasing the amount. She says the success of the 10-gram rule warrants an increase, though her office, despite repeated requests, have declined to characterize that success.

Not everyone in Berlin is pleased with the plan. Lompscher's far-left Left Party is the junior coalition partner in the Berlin city-state, paired with the center-left Social Democrats (SPD). The Left Party has long advocated a legalization of cannabis, but Stephanie Winde, a spokeswoman for the Berlin SPD, told SPIEGEL ONLINE that the Left Party hadn't discussed the 15-gram policy before going public. The SPD, she says, would prefer to be part of a joint decision on cannabis policy.

If Lompsher's new measure goes into law, it would also seemingly stand in contradiction to stepped-up efforts to combat drug-dealing in Berlin over the past year. In one instance, dozens of police officers, supported by a helicopter, combed Hasenheide, a 50-hectare (125-acre) park in central Berlin, for 13 hours in search of dealers. Other parks have likewise been targeted.

Some have wondered aloud whether Lompsher's proposal will just make it easier for drug dealers to carry their goods and be covered by the law. "Dealers will exploit the liberal regulation and carry no more than the legal amount," the Berliner Zeitung newspaper wrote in a recent editorial.

If the proposed measure goes into effect, Berlin's marijuana laws would be among the most liberal in Europe. In the Netherlands, individuals are allowed to possess just 5 grams for personal use without fearing prosecution. In Belgium, it is 3 grams. The Czech Republic recently passed the most liberal drug laws in Europe, allowing individuals to grow up to five cannabis plants or be in possession of as many as 20 marijuana "cigarettes." 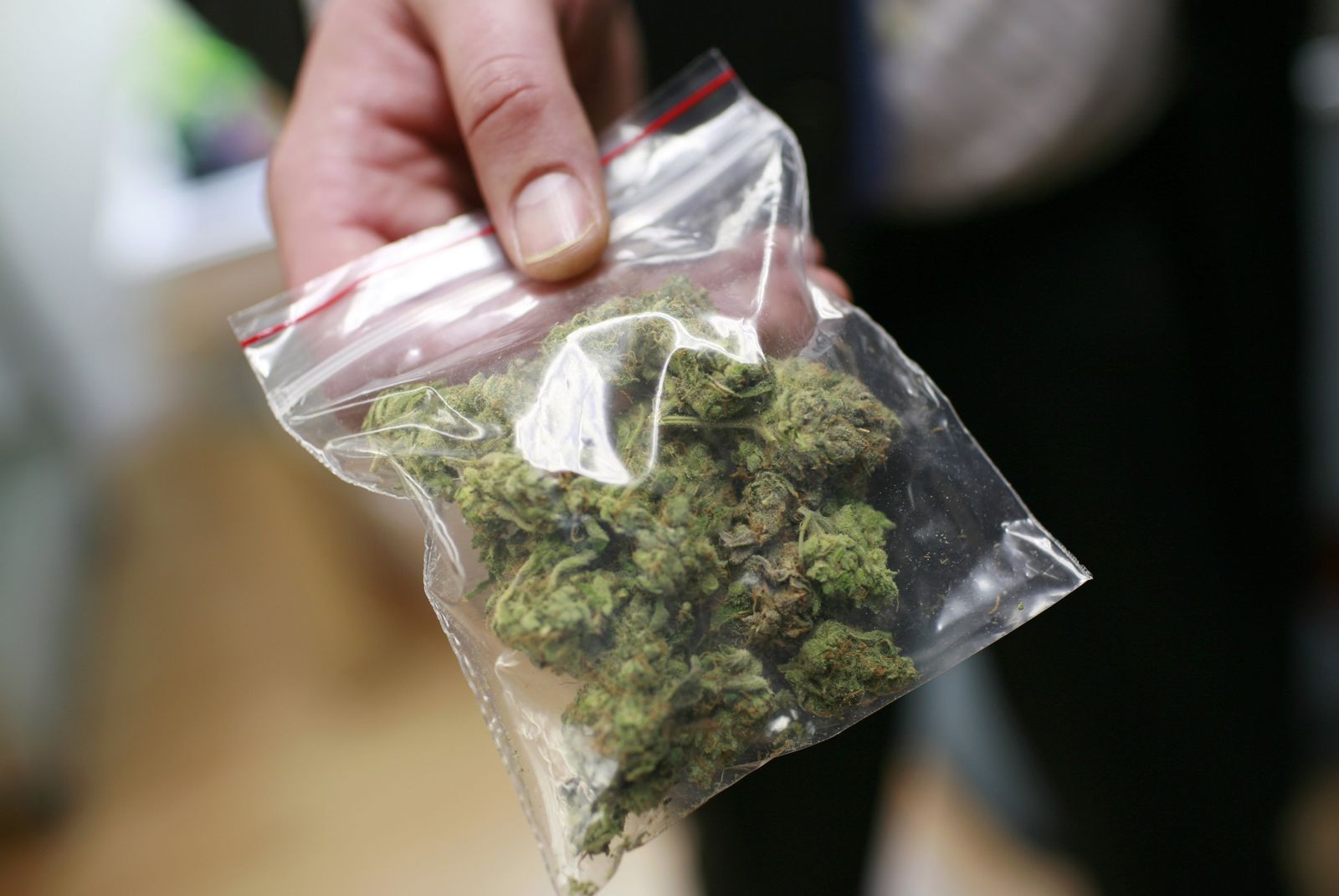 It could soon be legal to posses up to 15 grams of cannabis in Berlin -- a street value of more than 120.