It was hardly an inspired performance. German Chancellor Angela Merkel took to the podium on Thursday in the Bundestag, the federal parliament, to give a keynote speech on her government's plans to permanently phase out nuclear energy in Germany. But her exhaustion -- the product of having just flown in from a three-day visit to Washington -- was impossible to ignore.

And yet, suddenly, just as Merkel pledged that the last reactor in Germany would be shut down by 2022, applause erupted in the plenary hall. Not, though, from her own party. Rather, it was the opposition Greens who stood up clapping and cheering.

It was a moment which perfectly highlighted the difficult political about-face that Merkel and her conservative governing coalition has recently completed -- from supporting nuclear energy last autumn to rejecting it this spring. And the repercussions of her decision have yet to make themselves fully apparent.

That not all of them are good for Merkel's government has already become clear. Stephan Kohler, head of the German Energy Agency, told SPIEGEL that one significant side-effect of the phase out could be that the country will fail to reach its emission reduction goals. "Large energy companies are now turning more to cheap lignite (brown coal) to replace atomic energy and less to natural gas, which is more efficient but also more expensive," Kohler said.

Germany hopes to reduce its emissions of CO2 by 40 percent by 2020 relative to 1990. But a study from Germany's Federal Environment Agency indicates that current measures "will only result in an emissions reduction of 30 to 33 percent."

In addition, the removal of atomic energy from Germany's power mix and the resulting need to invest billions in the development of alternative energies and a new power grid could result in higher energy bills. "The phase out of nuclear energy is not going to be free," Rainer Brüderle, Merkel's economics minister until recently, told SPIEGEL. Brüderle, who is now floor leader for the Free Democrats, Merkel's junior coalition partner, added that "we have to be honest with the people. We will all have to pay, the power customers, the taxpayers."

Merkel's change of course on nuclear energy came about, as she said once again in her Thursday speech, as a result of the atomic catastrophe in Fukushima, Japan, following the March 11 earthquake and tsunami there. It calls for eight of Germany's 17 nuclear reactors to be shut down immediately and the remaining nine to be taken successively offline by 2022. In addition, her plan calls for measures to boost the growth of alternative energies in an effort to fill the gap.

It is, in essence, a plan remarkably similar to one passed by her Social Democratic predecessor Chancellor Gerhard Schröder. And it is one which has put Merkel on a collision course with some of Germany's largest energy companies.

The Deindustrialization of Germany

One of her most vocal critics has been Jürgen Grossmann, head of energy giant RWE. At the end of May, he complained publicly of an "eco-dictatorship" before writing a letter directly to Merkel earlier this week blasting details of her plans.

On Friday, he took the battle a step further, warning in an interview with the Süddeutsche Zeitung that Merkel's phase out plan could result in large companies turning their backs on the country as a result of climbing energy prices. "The de-industrialization (of Germany) won't come all at once. It will be a gradual process," Grossmann said. "Soon we will have to do without entire industrial sectors: companies like BASF and Thyssen-Krupp won't be here anymore."

There has even been growing criticism from within her own party. Indeed, many within her Christian Democratic Union (CDU) now want her to call a party convention to focus solely on the issue of atomic energy.

"It would be good were the party to discuss such a fundamental change as the nuclear question at a special party convention," Peter Hauk, CDU floor leader in Baden-Württemberg state parliament, told SPIEGEL. "Such a discussion would be good for the party." Annegret Kramp-Karrenbauer, head of the CDU in the state of Saarland, agrees. "Given the effort to find broad societal consensus on the issue," she told SPIEGEL, "a discussion within the party would certainly seem appropriate."

With reporting by Veit Medick 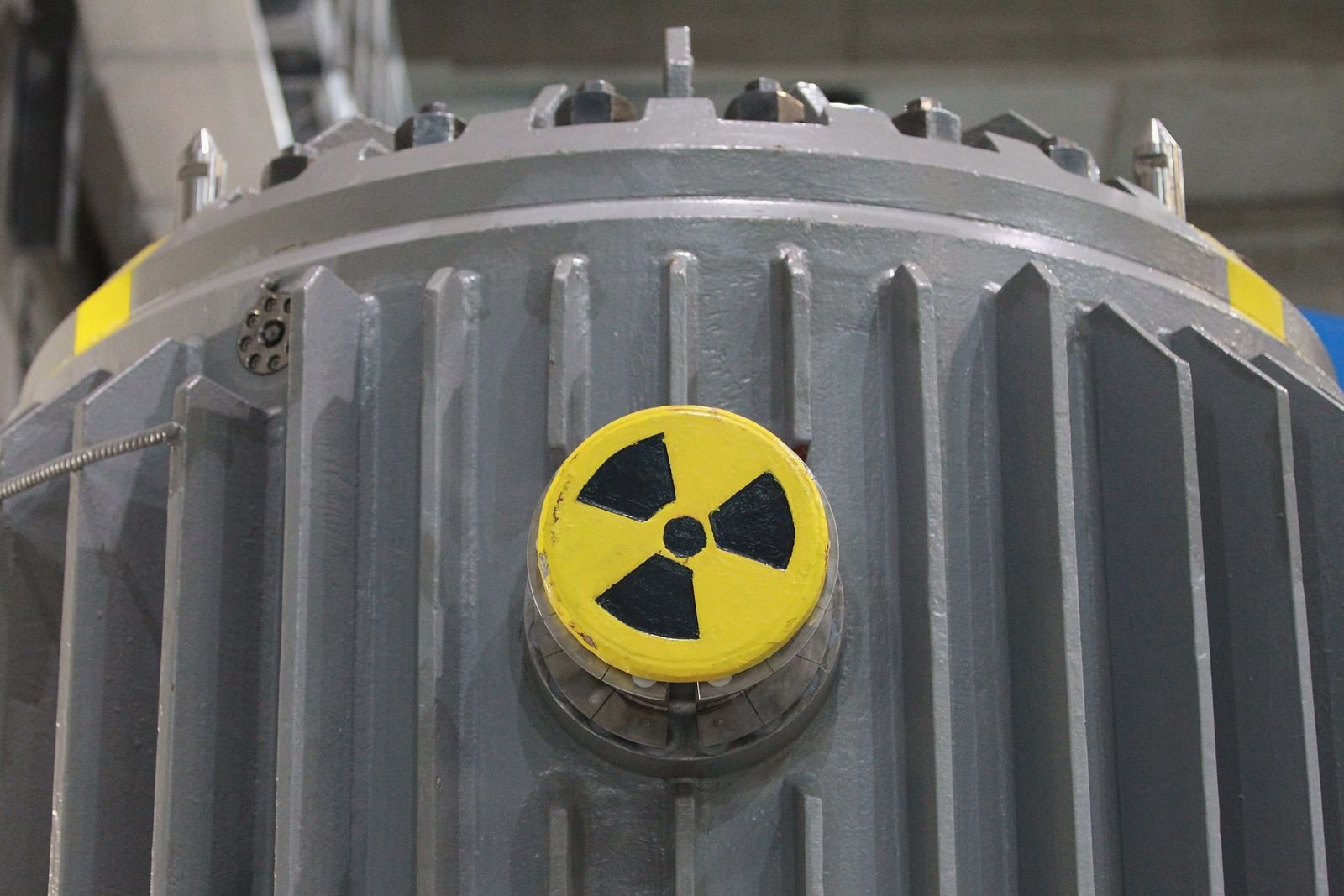 Germany's phase-out of nuclear power may result in more emissions than planned.