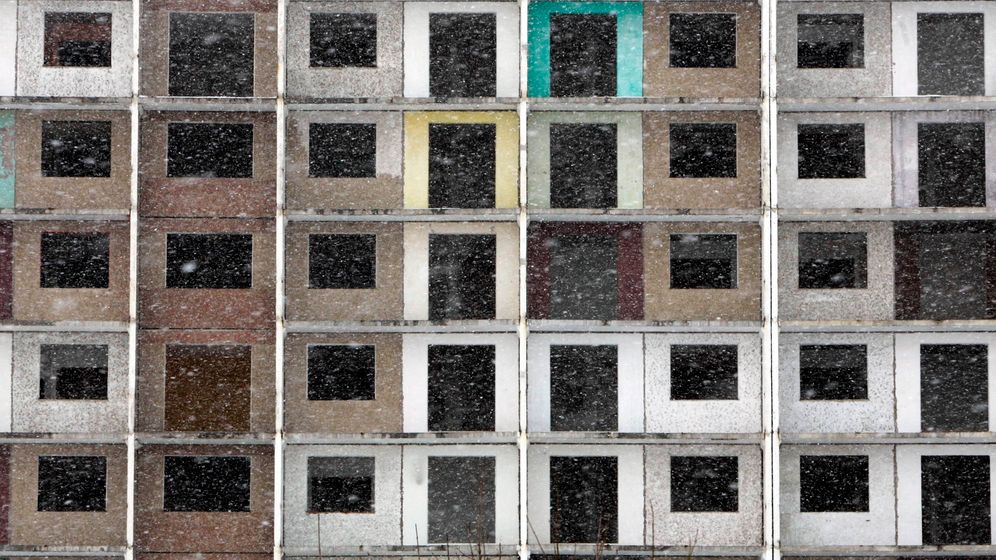 Long lines, desperate renters: Those who have tried to find an apartment in Munich or Hamburg are familiar with the challenge. It is almost impossible to find a place to live in those cities.

Indeed, the shortage of affordable apartments in many German cities has become an issue this campaign season, with the center-left Social Democrats even putting their demand for affordable rents on some of their campaign posters. But a trip through parts of eastern Germany, such as the states of Brandenburg and Saxony-Anhalt, shows an entirely different world of abandoned and dilapidated buildings, boarded up storefronts and empty streets.

The German housing market is drifting in two opposing directions, as is evident in a new study released Thursday by the Cologne Institute for Economic Research. The study finds that demand for housing in major cities and their surrounding areas will continue to rise, while the shrinking of smaller cities and towns will become a "mass phenomenon," according to study author Michael Voigtländer.

The researchers calculated the housing needs per person in all cities, towns and rural districts in Germany using two different scenarios. One assumed that living space per person would rise while the second presumed it would remain constant. In the past, per-capita living space has risen along with standard of living and because more people chose to live on their own.

Shrinking in the West

But regardless of which scenario turns out to be correct, the study found that peak demand will have been reached by 2050. Even before that, certain regions -- particularly in the eastern German states of Thuringia and Saxony-Anhalt -- will experience a shrinking housing market. In the town Suhl in Thuringia, for example, demand for housing could drop by 23 percent by 2030, making every fifth apartment superfluous.

But towns in western Germany are also shrinking. In the small cities of Salzgitter, in Lower Saxony, and Remscheid, in North Rhine-Westphalia, demand could shrink by 17 and 14 percent respectively.

Several large cities, meanwhile, will see an increase in housing demand, such as Munich (about 13.5 percent), Hamburg (7.1 percent), Frankfurt (6.8 percent) and Berlin (6.4 percent). The highest expected growth in demand is not for a particular city, but rather the area surrounding Munich. According to the study, towns such as Erding (up 15.8 percent), Ebersberg (14.5 percent), Dachau (13.8 percent) and Freising (13.6 percent), are expected to see the biggest rise in demand.

For less popular locations, the study indicates, massive change is coming, including an increase in empty housing. This, warns Voigtländer, is a societal problem. Empty buildings reduce the chances that surrounding apartments can be rented and leads to vandalism and dilapidation. The researchers involved in the study cite the US city of Detroit as an example, where large swaths of the inner city have been abandoned. Costs rise too, in such a scenario, because providing trash pickup or sewage service to the entire city is being paid for by fewer residents.

The phenomenon is by no means new. Towns across rural Germany, particularly those in the eastern part of the country, but also in many areas in the west, havelong been experiencing falling populations as younger residents head to cities for study and work. Many mid-sized cities in Germany have long since begun doing what they can to get rid of excess housing.

The study gives little cause for optimism. Even if people continue to want more living space per capita, and even immigration brings 200,000 people a year to Germany, the trend will continue. Voigtländer recommends that towns should accept the development. They should not attempt to attract new residents with new commercial and residential real estate, which could only worsen the situation. Instead, they should focus on upgrading the existing apartments, he said.

The Institute is working with the Federal Environment Agency on a wider solution, which would involve a national system of certification. Similar to carbon emissions trading, that would make new development land a valuable and tradable commodity, and would result in more targeted development of new housing. 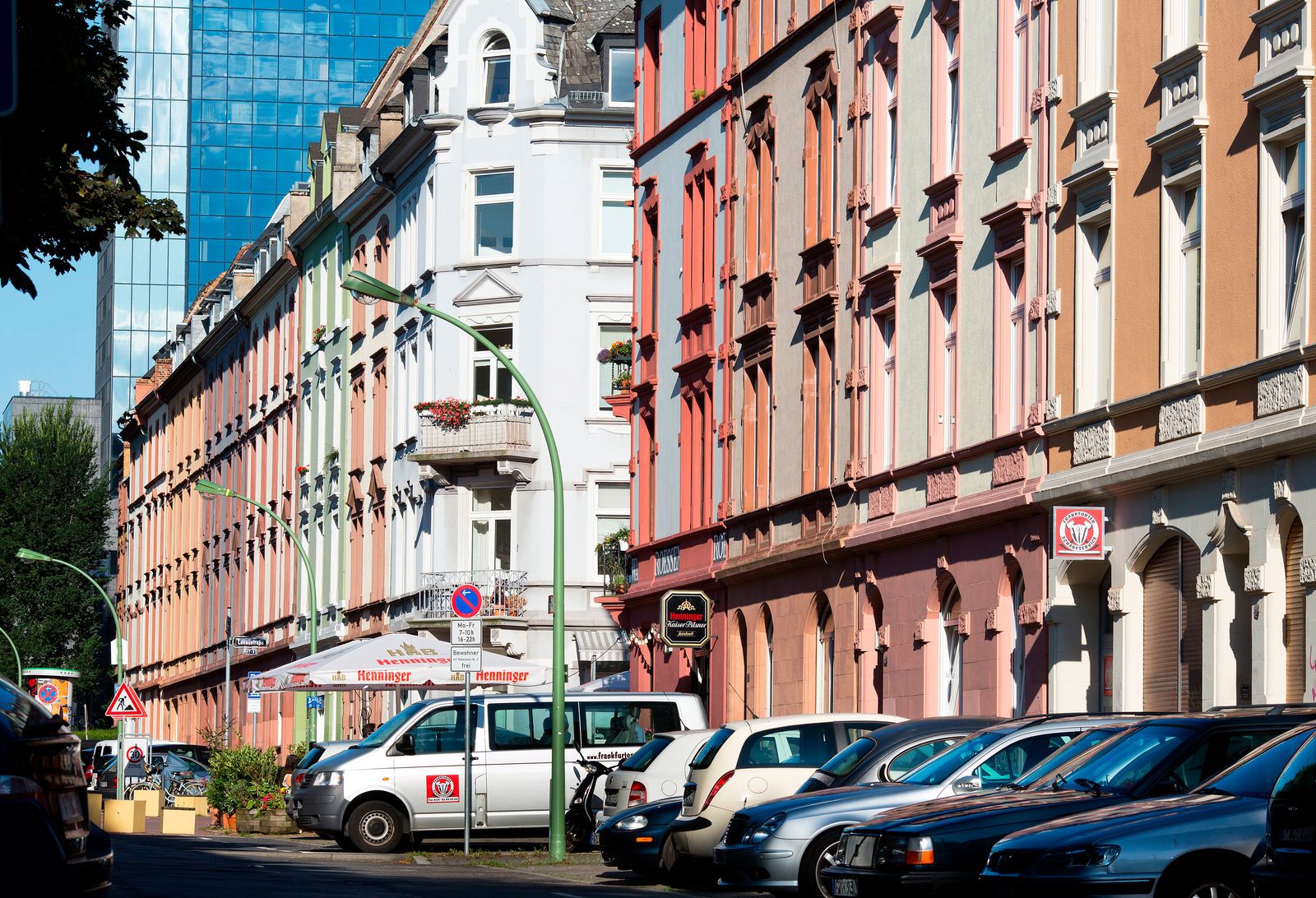 In Frankfurt, that increase could be 6.8 percent.