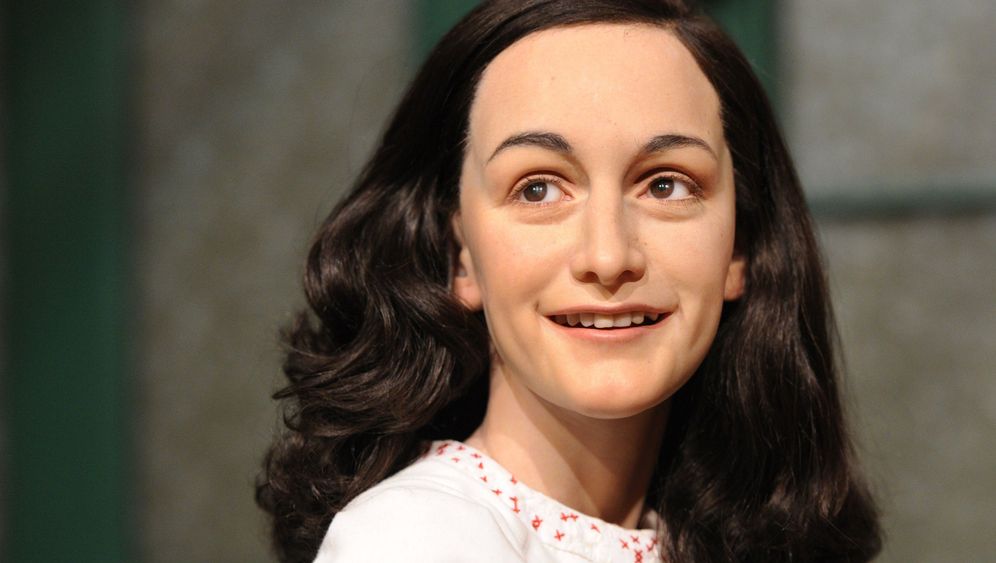 Since it opened in 2008, the Berlin branch of the Madame Tussauds wax museum, located on the city's famous Unter den Linden boulevard, has been home to an eclectic collection of past and present celebrities, from US President Barack Obama to German supermodel Heidi Klum. But its latest addition, the figure of a young girl looking up expectantly from her desk, is something unique.

The girl is surrounded by some of her favorite things: magazines about the latest trends in cinema and theater and a copy of "Uncle Tom's Cabin," a book she loves. A hand-sewn dress, one of the two she owns, is hanging beside her. On her wooden writing desk is a modest casket containing her most precious possession of all: the key to her diary. The lights in her room are flickering, and voices and laughter can be heard from outside.

The girl depicted is none other than an 13-year-old Anne Frank, whose diary describing her Jewish family's experiences hiding from Nazi persecution in Amsterdam has become one of the most widely read books in the world.

Thomas Heppener, director of the Anne Frank Center in Berlin, which aims to promote the memory of Anne Frank and which collaborated on the project, officially opened the exhibit on Friday. Also in attendance was the sixth grade class of the Anne Frank Primary School in Berlin.

As well as the wax figure of Anne Frank herself, the exhibit includes a simulation of her room in the secret annex of the house where the family hid during the German occupation of the Netherlands. "For us, the most important thing was to paint a complete picture," museum spokeswoman Nina Zerbe told SPIEGEL ONLINE. "We wanted to show Anne Frank in the context in which she lived."

The flickering lights and the voices outside reflect the oppressive nature of her surroundings, Zerbe explained. "She can hear the world outside but she can't be part of it."

It's clear from the books and magazines on display that Anne Frank liked to read almost as much as she liked to write. "She loved studying and planned to return to school," Zerbe said. She also dreamt of becoming a journalist one day. "After Paris was freed from the Nazi regime (in 1944), she really believed she would be free again."

The new Anne Frank figure is next to that of Sophie Scholl, an activist executed by the Nazi regime for her involvement in the White Rose, a non-violent German resistance group. But Zerbe made clear that the juxtaposition was just a coincidence, and that the museum was not trying to create a historical display. "We want our visitors, and children in particular, to feel an emotional connection with the figure, rather than to feel that they're in a history class," she said.

In a chilling irony, the wax figure of Nazi dictator Adolf Hitler, which the museum controversially re-introduced after it was beheaded by a visitor shortly after the Berlin Madame Tussauds opened in 2008, is in the next room.

The Anne Frank model was something of a departure for the museum. Madame Tussauds' figure makers usually first meet the people they are crafting so they can inject the essence of their personality into the work. But what do they do if the figure they're crafting isn't alive? In the case of Anne Frank, the process was complicated by the fact that the last photographs of her were taken before she went into hiding.

"The diary is the most important source," says Zerbe. "But we also have accounts from her childhood friends, which are really important too."

The figure was created by a London-based team, working closely with a group of expert researchers, who studied documents and historical artifacts relating to the period when Anne Frank lived. Zerbe explains that the museum had five independent experts verify the details included in the display, from the hand-sewn dress to the way the shoulders slope. "We even consulted experts who could tell us how the hair and skin would have changed in the time that had elapsed since the last available photograph."

For Zerbe, the figure of Anne Frank has special significance for the museum. "Anne Frank was such a hopeful person," says Zerbe. "It's that sense of optimism that we want to convey in this figure. It's important to let the story continue." 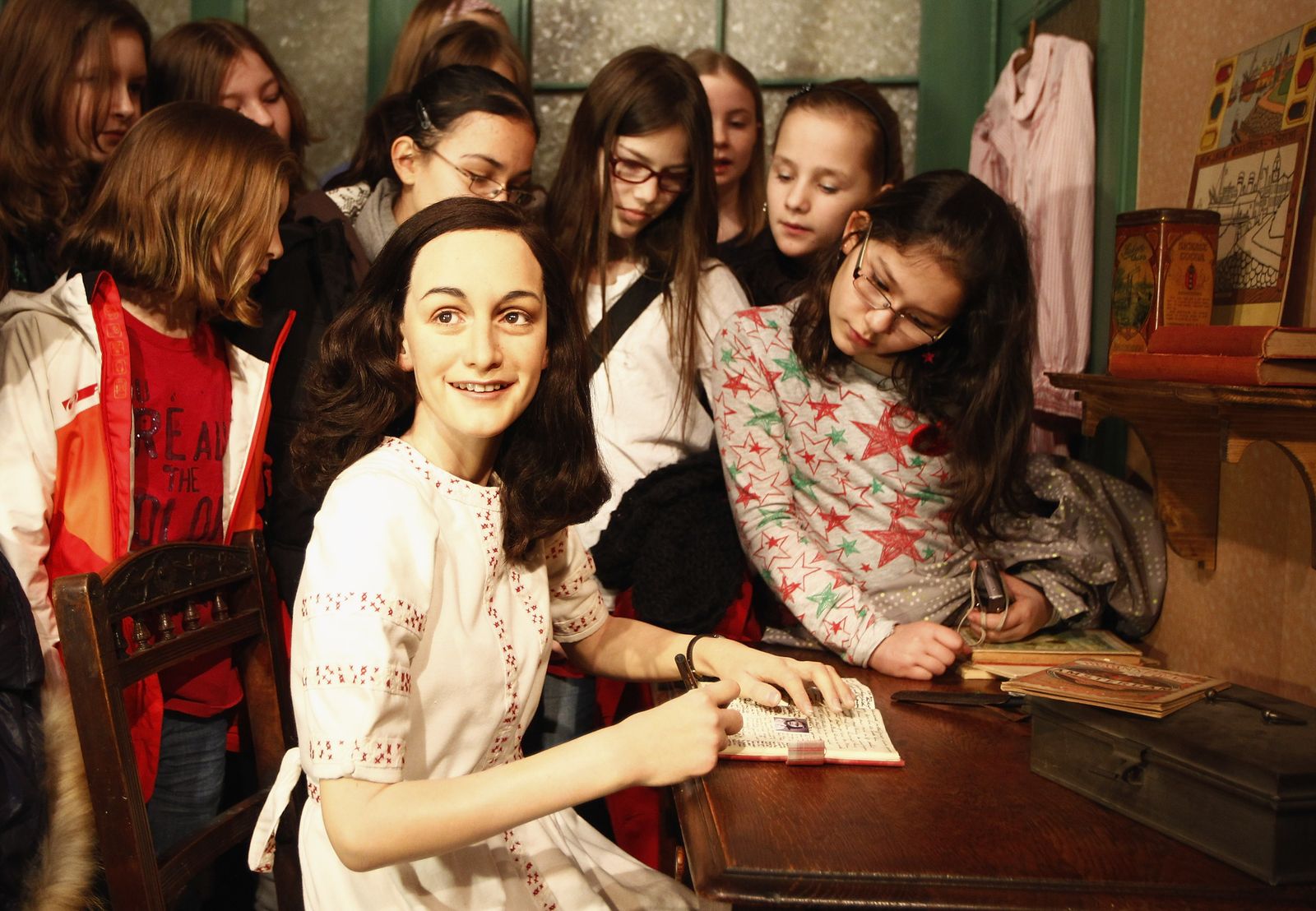 The sixth grade class of the Anne Frank Primary School in Berlin were invited to the official opening on Friday. "We want our visitors, and children in particular, to feel an emotional connection with the figure, rather than to feel that they're in a history class," Zerbe said.