Germany has been importing nuclear power from France and the Czech Republic since it switched off its seven oldest nuclear power stations last month in the wake of the Fukushima accident, power company RWE said on Monday.

A spokesman for RWE confirmed a report in Bild newspaper that Germany had become a net importer of power since March 16. Previously, Germany had been a net electricity exporter because of its rising output of power from renewable energy sources.

RWE said the country's power imports from France and Czech have been amounting up to 3,000 megawatts and up to 2,000 megawatts respectively. Three quarters of France's power supply comes from nuclear energy while the Czech Republic relies on reactors for 34 percent of its energy needs.

Hildegard Müller, head of the German Association of Energy and Water Industries also said on Monday that power imports were up. "Since March 17, there has been an increase in imports. Flows from France and the Czech Republic have doubled," she said.

Within days of the Fukushima accident in Japan, Chancellor Angela Merkel closed the seven oldest of Germany's 17 nuclear power stations pending a three-month safety review of all the reactors. She also imposed a moratorium on her plan to prolong the lifetimes of the plants by an average of 12 years beyond the dates called for by a 2002 plan passed by Merkel's predecessor, Gerhard Schröder. In addition, she has pledged to speed up the exit from nuclear power. Her about-face was in response to intense public fears of the technology after Fukushima.

Safety May Not Be Better

Merkel had emphasized last month that the reactor closure must not lead to Germany importing nuclear power from neighboring countries, where safety standards might not be better.

Government spokesman Steffen Seibert said on Monday: "The government is checking what impact the moratorium is having on the German power market." A spokeswoman for Environment Minister Norbert Röttgen contradicted RWE and said: "We remain a net exporter of power."

Merkel's nuclear U-turn was widely regarded as a ploy designed to avert defeat for her Christian Democratic Union in a key election in the southern state of Baden-Wurttemberg on March 27. But the CDU and its junior allies, the Free Democratic Party, were voted out of power in the state.

Electricity supplies in the south of Germany have been particularly affected by the reactor switch-off because four nuclear plants have been taken off the grid there. Germany has a shortage of power lines for transporting electricity down south from northern and western parts of the country, and the south has had to buy in power from across the border in France and the Czech Republic instead.

Merkel has said that a new road map for Germany's nuclear-free energy future would be finished by mid-June. She last month set up two commissions to inspect German nuclear power plants from a technical and ethical point of view.

The Nuclear Safety Commission will be responsible for technical inspections for all the plants in Germany. The so-called "Ethics Commission" to study the future of nuclear power, headed by former Environment Minister Klaus Töpfer and Matthias Kleiner, president of the German Research Foundation (DFG), met for the first time on Monday.

Kleiner said on Monday that Germany must not speed up its reactor shutdowns if it has to import nuclear power to make up the shortfall.

"One can't sweep in front of one's own front door and throw the rubbish into one's neighbor's garden," Matthias Kleiner told told the Financial Times Deutschland. "We wouldn't be gaining anything if we shut down our nuclear plants more quickly but import nuclear power from abroad in return." 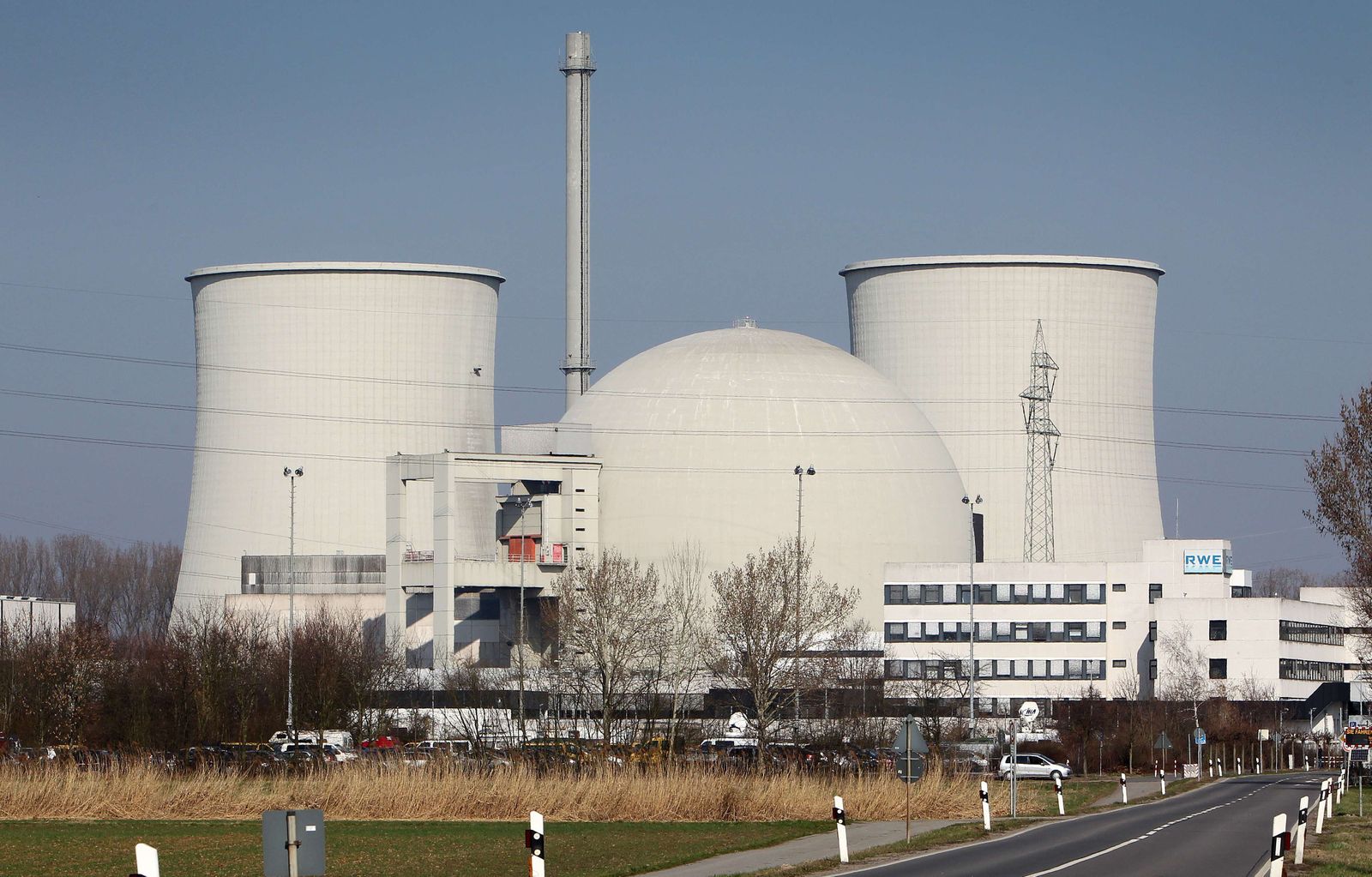 The Biblis power station in south-western Germany, one of the seven oldest nuclear plants that have been shut down pending a safety review of German nuclear power.