"I am aware that I am a role model," said Özkan, who was born in Hamburg in 1971. Her parents moved to Germany from Turkey in the 1960s like thousands of other Turks invited by the German government as " guest workers" to help make up for a shortage of labor following World War II.

Özkan's political career has so far been meteoric. The trained lawyer only joined the CDU six years ago. She became a member of the city parliament of the northern city-state of Hamburg two years ago and joined the party's regional executive board soon after that. Before her ministerial appointment, she was economic policy spokeswoman for the regional parliamentary group in Hamburg.

Wulff called her appointment "a good signal for children and young people with immigrant backgrounds." Özkan quickly made clear that she does not want to be regarded as a "token immigrant." She once told German women's magazine Brigitte that she wasn't particularly Turkish in character because she always thinks at least two steps ahead. "That doesn't fit in with Turkish culture which is open and very spontaneous, but Germany puts more emphasis on planning ahead. And that's why I'm in exactly the right place in terms of my character," she said.

Nevertheless, she remains deeply attached to her Turkish roots. She is married to a Turkish doctor and they are bringing up their seven-year-old son bilingually. And she is accustomed to encountering xenophobia on occasion. "If I go shopping in a delicatessen in Blankenese (a wealthy district of Hamburg -- editor's note), I'm still treated differently from people who look obviously German," she told Hamburger Abendblatt, a local newspaper, a few years ago.

The appointment of Özkan, who works as a manager in a postal services company, as minister in one of the largest of Germany's 16 states is a political coup for the CDU. The party has little support among the more than 2 million people of Turkish origin living in Germany, of whom 700,000 are eligible to vote. It urgently needs politicians like Özkan whom immigrants can relate to.

Özkan has yet to prove herself in the field of social policy, which she admits has not been her specialty until now. She said on Monday the new job was a challenge. But that doesn't bother Wulff, who is especially interested in her input on integration, a policy area he has transferred to her ministry.

She has said she wants to improve schooling standards for young immigrant children by persuading parents to send their children to nursury schools. 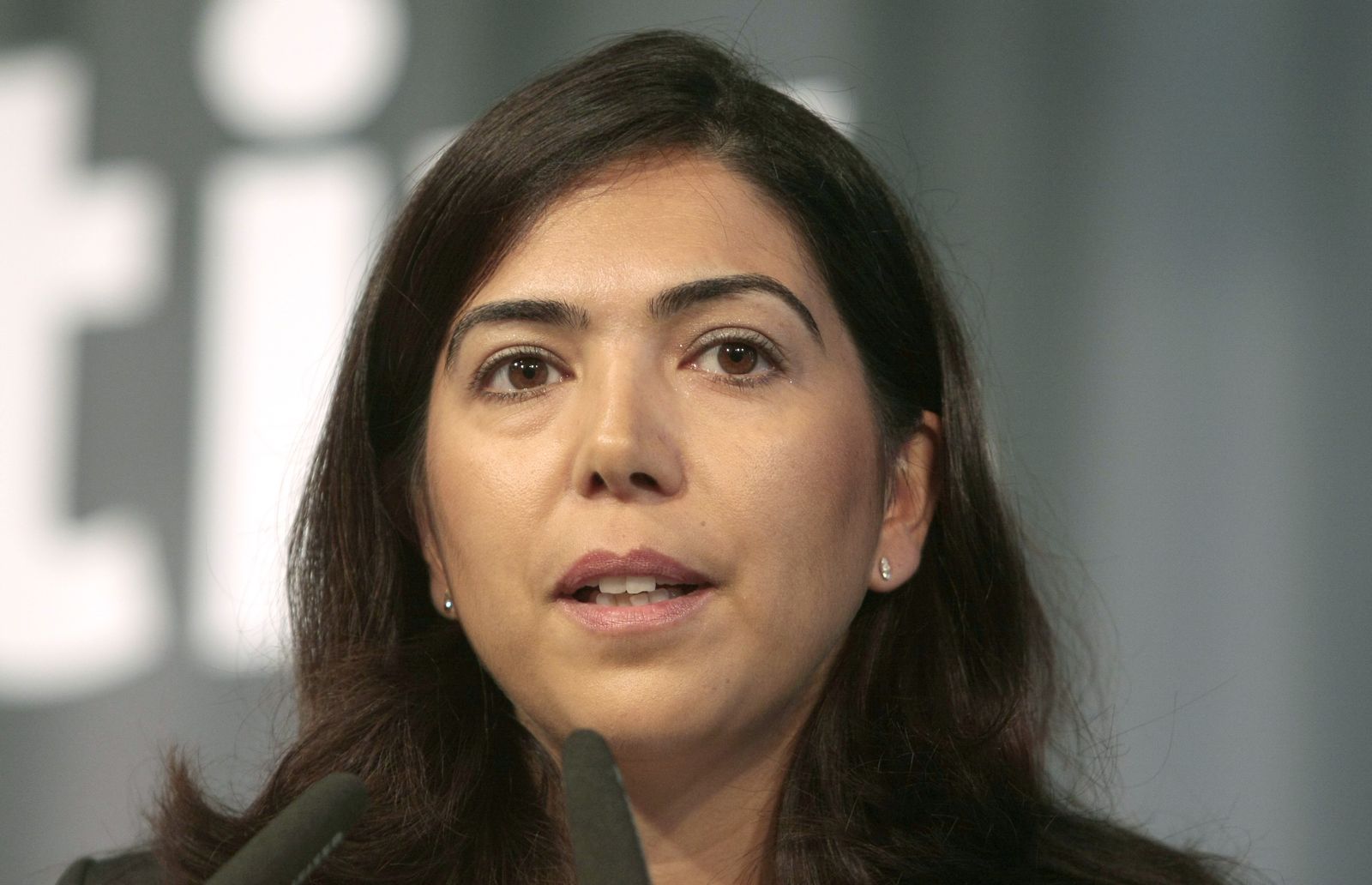