Germany's domestic intelligence agency, under fire for its failure to uncover a neo-Nazi cell that allegedly murdered at least 10 people since 2000, has relieved a senior official of his duties in the first staff change made in response to the affair.

At the end of 2011, the head of the agency, Heinz Fromm, removed Artur Hertwig as head of the department combating right-wing extremism. He has been replaced by Dinchen Franziska Büddefeld, who has experience in investigating Islamist terror cells and is versed in cooperating with the regional intelligence departments.

Hertwig had been in charge of the departments investigating left-wing and right-wing extremism, which were merged in 2006 and will now be separated again.

Fromm had conceded at the end of November that the agency, the Federal Office for the Protection of the Constitution, had made mistakes in the investigation of the group, now known as the Zwickau cell.

He said it had been unable to track down the members of the neo-Nazi trio, which called itself the National Socialist Underground, and had not obtained information on the people who had helped them elude the police and carry out their crimes. 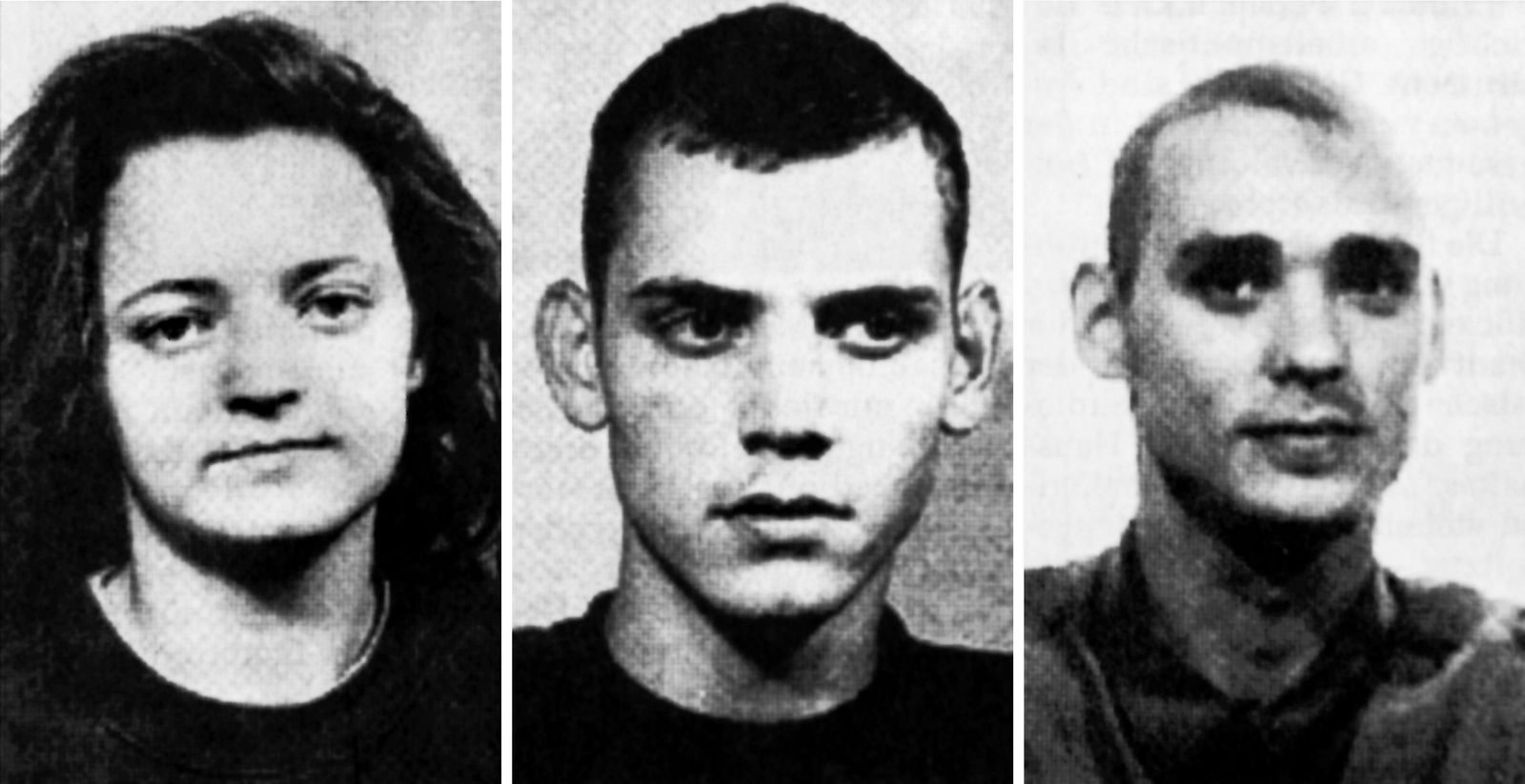