Expectant parents look forward to that moment when they sit in the doctor's office and look at the ultrasound picture. Will it be a boy or a girl? And yet sometimes the answer is not immediately clear, even after the child is born.

On Nov. 1, Germany began offering parents the option of declining to choose a gender for their child on birth certificates, allowing intersex babies to grow up and decide for themselves what their gender is.

Lucie Veith, chair of the German Association of Intersex People, calls the change "a step in the right direction." She says she fears the law may have downsides, like if children are "forced out of the closet" in schools and left vulnerable to discrimination. Her organization is also calling for the German government to take the reform even further. They want to ban doctors and parents from surgically assigning children their sex at birth. Veith says such operations are mostly medically unnecessary.

"The right to bodily integrity is violated," she says, referring to one of the fundamental human rights listed in the Basic Law, Germany's constitution. The activist organization Zwischengeschlecht.org says these sex assignment surgeries amount to "mutilating cosmetic operations on the genitals of children" that have to be put to a stop.

Many intersex adults experienced painful and traumatic treatments in their childhood, and controversial medical interventions are still common. After a vaginoplasty, or the surgical construction of a vagina, for example, dilators have to be inserted on a regular basis for the rest of the person's life to prevent the vaginal walls from collapsing. "I've heard from many who experienced that as a kind of routine sexual invasion," Veith says.

The decision to live as a man or woman, or to live outside the gender binary, should rest with the individual, Veith says, once they've reached sexual maturity. Her organization calls for a legal ban on any medically unnecessary interventions before the child's 16th birthday.

"Efforts to produce an unambiguous body impose circumstances upon the child that it may not want," says sexual scientist Hertha Richter-Appelt of the University Medical Center Hamburg-Eppendorf. Nevertheless, not all people who received sex assignment surgery as children are unhappy later in life, she adds -- intersex children may later resent their parents' decision, regardless of whether or not they received the operation.

"When the issue is definitively deciding what is truly better for the children, we have to be honest and say that we often don't know," Richter-Appelt says. She recommends holding off on treatments to assign gender until the child hits puberty.

Susanne Krege is a surgeon at the Maria-Hilf Hospital in the western German city of Krefeld who specializes in intersex children, most often children who are genetically female with congenital adrenal hyperplasia (CAH). This class of genetic conditions causes irregular hormone production that begins in utero. Girls with CAH often produce too much male hormones, meaning they can be born with an abnormally large clitoris that may look like a small penis. A common treatment is the surgical reduction of the clitoris, which can reduce sexual sensitivity later in life.

That, however, is uncommon with the most current surgical methods, Krege says. She performs the operation on babies only when the parents strongly insist on it, she says, and usually recommends waiting until the child develops. She offers vaginoplasty when the child is mature enough to perform the dilation herself. And in cases of children with undescended testicles, she also recommends waiting before surgically intervening. Removal of the testicles requires lifelong hormone replacement therapy, which can greatly increase the risk for cancer.

Intersex advocacy groups say operations are still performed much too early. Krege, however, says that "doctors who deal with the issue more intensively don't do that anymore." She recommends coming up with new guidelines.

Lucie Veith says she's not just concerned with when to perform surgery, but also whether it is necessary at all: "You can be happy as an intersex person too," she says. 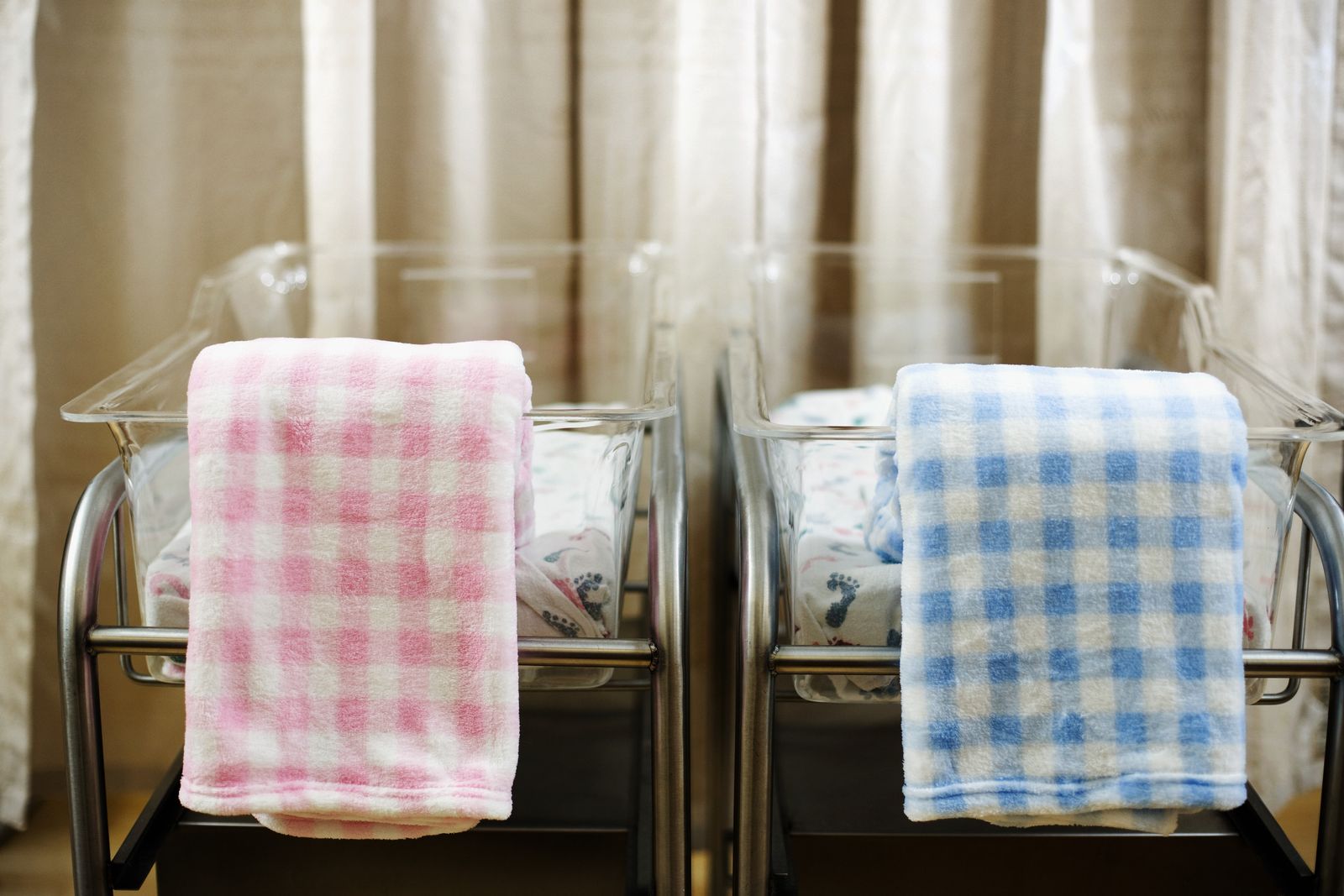