SPIEGEL ONLINE: Madame Minister, the German public is extremely concerned this week about the degree to which state authorities can use Trojan horses to gain access to intimate details in private computers. How concerned are you?

Leutheusser-Schnarrenberger: Several German states have apparently used this software. Now, there has to be a rapid, coordinated and exhaustive investigation into what that software is and is not capable of.

SPIEGEL ONLINE: What do you expect from Interior Minister Hans-Peter Friedrich?

Leutheusser-Schnarrenberger: Together with state interior ministers, Mr. Friedrich should perform an independent investigation on behalf of the federal government. The executive too is bound by verdicts from the German Constitutional Court. This information should then be brought together with data protection authorities to arrive at a final assessment. We have to show German citizens that this coalition takes the protection of their private sphere seriously. That's what we established in our coalition agreement.

SPIEGEL ONLINE: Friedrich and his party, the conservative Christian Social Union, would appear to see things differently. He has accused you and your Free Democratic Party (FDP) of being overly suspicious of investigative authorities. At the same time, his party has proposed making it easier for the state to use Trojan horses for surveillance purposes. What do you think of that proposal?

Leutheusser-Schnarrenberger: Bavaria has now ceased using this controversial software. That shows that the CSU-led governing coalition in the state takes the allegations very seriously. Secondly, it is ridiculous to engage in a debate about legislation. A serious allegation has been made -- that unconstitutional surveillance software was used. Lawmakers can do nothing to change that. The allegations made by the Chaos Computer Club are very serious. At issue is the fact that this software can do many things that the German Constitutional Court has forbidden -- namely the infiltration of computers in order to manipulate the machine in its entirety.

SPIEGEL ONLINE: Are we going to see a conflict within the federal government between the CSU and your Free Democrats over this issue?

Leutheusser-Schnarrenberger: The CSU in Bavaria has reacted very sensitively to the problem. I can only advise them to act very responsibly on this issue. Our common interest must be that of a common solution.

SPIEGEL ONLINE: Is your FDP not hoping to score some political points with the voters on this issue?

Leutheusser-Schnarrenberger: Because of the FDP's focus on civil rights, the party does of course have a unique responsibility. It was two party members who went before the Constitutional Court in recent years to fight for tighter data protection laws, strengthened personal privacy laws and a greater defense of the private sphere. Everyone should be concerned about rapidly changing technology which affects citizens' rights.

SPIEGEL ONLINE: The issue would seem to be en vogue within your party at the moment. Is that because the Pirate Party is doing well in the polls and is providing you with competition on civil rights issues?

SPIEGEL ONLINE: You are seen as one of the FDP's most vocal defenders of civil rights. Has the rise of the Pirate Party strengthened your position within your own party?

Leutheusser-Schnarrenberger: As part of the governing coalition, the FDP can now prove that, when it comes to protecting citizens' rights, we are on top. The FDP is an energetic guardian of the private sphere. Who was it who lifted the internet censorship introduced by the CDU, CSU and SPD? Who was it who provided an alternative to data retention without cause, as called for by the conservatives? We did!

SPIEGEL ONLINE: FDP General Secretary Christian Lindner and you met with the Chaos Computer Club. What did you learn?

Leutheusser-Schnarrenberger: These Trojan horses can do quite a lot. They can read both unsent and sent e-mails as well as passwords. They can interpret text entered by keyboard, follow conversations held over the computers and look at pictures. In addition, this software apparently allows third parties access to the infected computer. A hacker or a criminal could then plant false evidence on a victim's computer without the knowledge of investigators. Or they could access company secrets which have nothing to do with an investigation.

SPIEGEL ONLINE: A private company called DigiTask developed the software and signed contracts with several German states and institutions. Does the state need to monitor such activity more closely?

Leutheusser-Schnarrenberger: There are no quick answers to that question. But we have to ask ourselves how we can make private technologies more secure. There is a very real possibility of a significant disaster: A third party logs on to a computer via a Trojan horse that investigators have installed and proceeds to misuse the data or even change it. Such an eventuality has to make investigators uneasy as well. The interior minister has to take such a possibility seriously too.

SPIEGEL ONLINE: Should evidence that has been collected by state authorities via a Trojan horse be discounted?

Leutheusser-Schnarrenberger: Both Bavaria and Baden-Württemberg have announced they have suspended the use of such Trojan horses. That is a positive step. At least for as long as the technical review takes.

SPIEGEL ONLINE: The issue of data retention has for months been an area of conflict between your party and Chancellor Merkel's conservatives. Will the recent Trojan horse revelations have an influence on that debate?

Leutheusser-Schnarrenberger: I don't want to mix the two things up, they are two separate issues. Still, I want to point out that 60 percent of Germans reject the retention of data without cause. In other words, people are fundamentally skeptical about blanket surveillance of all communication.

Leutheusser-Schnarrenberger: That isn't my job, the judges are independent. But it is clear that the judiciary needs clear laws. How can a judge be sure -- perhaps with a kind of technical certificate -- that a Trojan horse stays within the legal framework? That is an important question for a judge to arrive at an independent decision. The FDP will work hard within the federal government to provide answers. 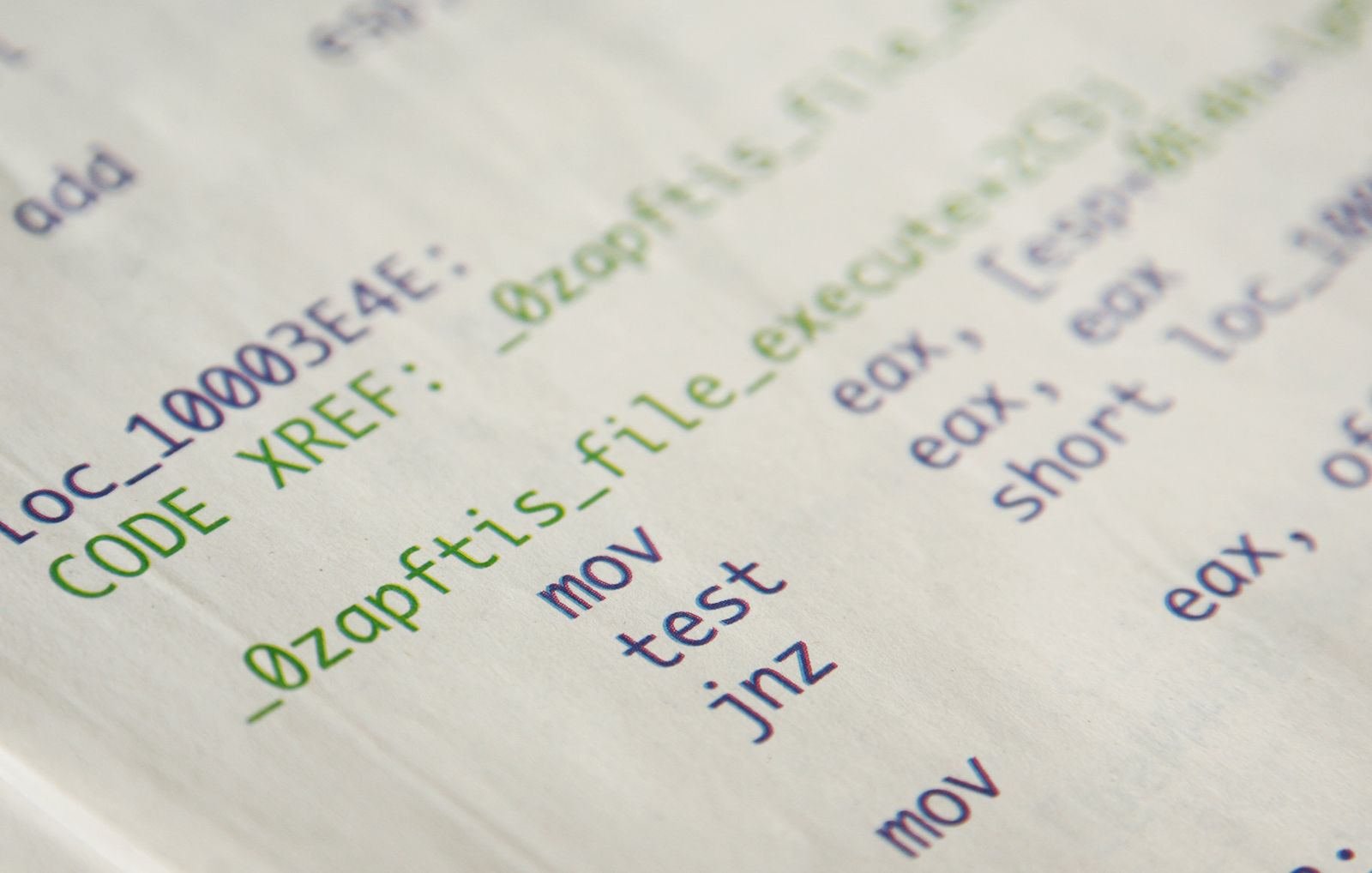 German authorities have allegedly been using a Trojan horse for surveillance purposes that goes far beyond what the country's constitutional court allows.