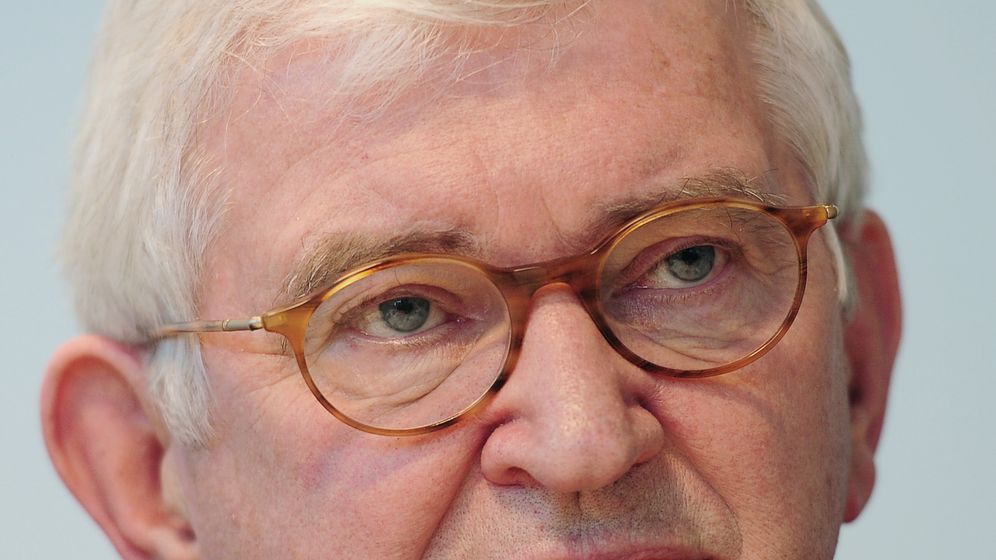 SPIEGEL: How severe a blow to al-Qaida is the death of Osama bin Laden?

Uhrlau: For al-Qaida as a whole -- in other words, both the core organization and the regional organizations -- Bin Laden's death marks the loss of its undisputed main symbolic and leading figure. He had not been centrally involved in operations for some time, but he remained the main source of ideological thinking and chief strategist. Bin Laden decided whether groups like today's Al-Qaida in the Islamic Maghreb or Al-Qaida in Iraq were to be allowed to join the network. The oath of allegiance was made to bin Laden, not the organization. In the past, various financial backers had based their support for the network on bin Laden as a symbolic figure and on his origins in Saudi Arabia and Yemen. Whether this funding will continue to flow is now very questionable. The same applies to the supporters who have sworn their oath of allegiance to him. It isn't clear whether they will obey a successor.

SPIEGEL: Is bin Laden's death the end of al-Qaida?

Uhrlau: No, but the individual al-Qaida groups will continue to become more independent. We will see stronger regionalization, and although the ideological principles of bin Laden will still apply, individual organizations in places like the Maghreb or the Arabian Peninsula will operate independently of one another. It is completely unclear what will happen next with the so-called core al-Qaida in Afghanistan and Pakistan.

SPIEGEL: It had been suspected that bin Laden was hiding out in caves. Did it surprise you that he was living in a villa?

Uhrlau: We saw a similar pattern with Khalid Sheikh Mohammed, Abu Zubaydah and Ramzi Binalshibh, who had all gone underground in major Pakistani cities. Perhaps bin Laden was simply depending on the element of surprise.

SPIEGEL: Is it conceivable that he lived there without the knowledge of the Pakistan army or intelligence service?

Uhrlau: That's a difficult question. The building wasn't in a central part of the city, and it's normal for houses in the neighborhood to be surrounded by high walls. Let's not speculate about what the Pakistanis knew.

Uhrlau: I don't believe that the thought of revenge takes priority for al-Qaida. In the past, the group has not adhered to specific dates to commit symbolic attacks. I do expect to see attacks in the near future. Perhaps they would have happened anyway, but now they will also be related to Osama bin Laden's death. Pakistan is particularly at risk at the moment.

SPIEGEL: How great is the threat for Germany?

Uhrlau: At this time, we have to pay particular attention to isolated attackers who are not part of organized structures, but instead hope to make their contribution to jihad with retaliatory efforts. Attackers like Arid U. in Frankfurt or the suitcase bombers (ed's note: who failed in their attempt to blow up trains in Germany in 2006) are at least as great a threat as organized attacks by al-Qaida itself. The arrests that were recently made in Düsseldorf underscore that the threat to us transcends international borders. We will continue to be fighting these two types of terrorism for a long time to come -- including in Germany.

SPIEGEL: Who will succeed bin Laden?

Uhrlau: It isn't clear to me at the moment how the core al-Qaida group can resolve the leadership question. The organization has suffered a serious bloodletting as a result of arrests and drone-based executions, so that it was completely impossible to systematically develop a new generation (that could succeed the current leaders). Bin Laden's second-in-command, Ayman al-Zawahiri, lacks the necessary charisma, and there has been conflict with other leading figures. It is unclear what role Anwar al-Awlaki, the leader of Al-Qaida in Yemen, will play. He is seen as charismatic and he has led major operations, and I wouldn't be surprised if he were to play a bigger role. But at this point I don't see a single individual who is able to lead and integrate and resolve conflicts across the various groups. I believe that the al-Qaida core group faces difficult times ahead.

SPIEGEL: Terrorist movements have often followed cyclical patterns in the past. Is it possible that the democracy movements in the Arab world and bin Laden's death will herald a downturn in Islamist terrorism?

Uhrlau: Unfortunately I cannot share this hope. The protests in the Arab world have very different causes. Even if they are more individual and are more heavily motivated by socio-economic and not religious factors, and are directed against repression and corruption, radicalization that helps jihadist groups can certainly occur on the fringes of protest movements. Terrorism has never been something for the majority. At the moment, we are observing more a tendency for Islamist terrorism to expand regionally, especially in East and West Africa. Neither the pro-democracy movements nor bin Laden's death play a significant role in this regard. 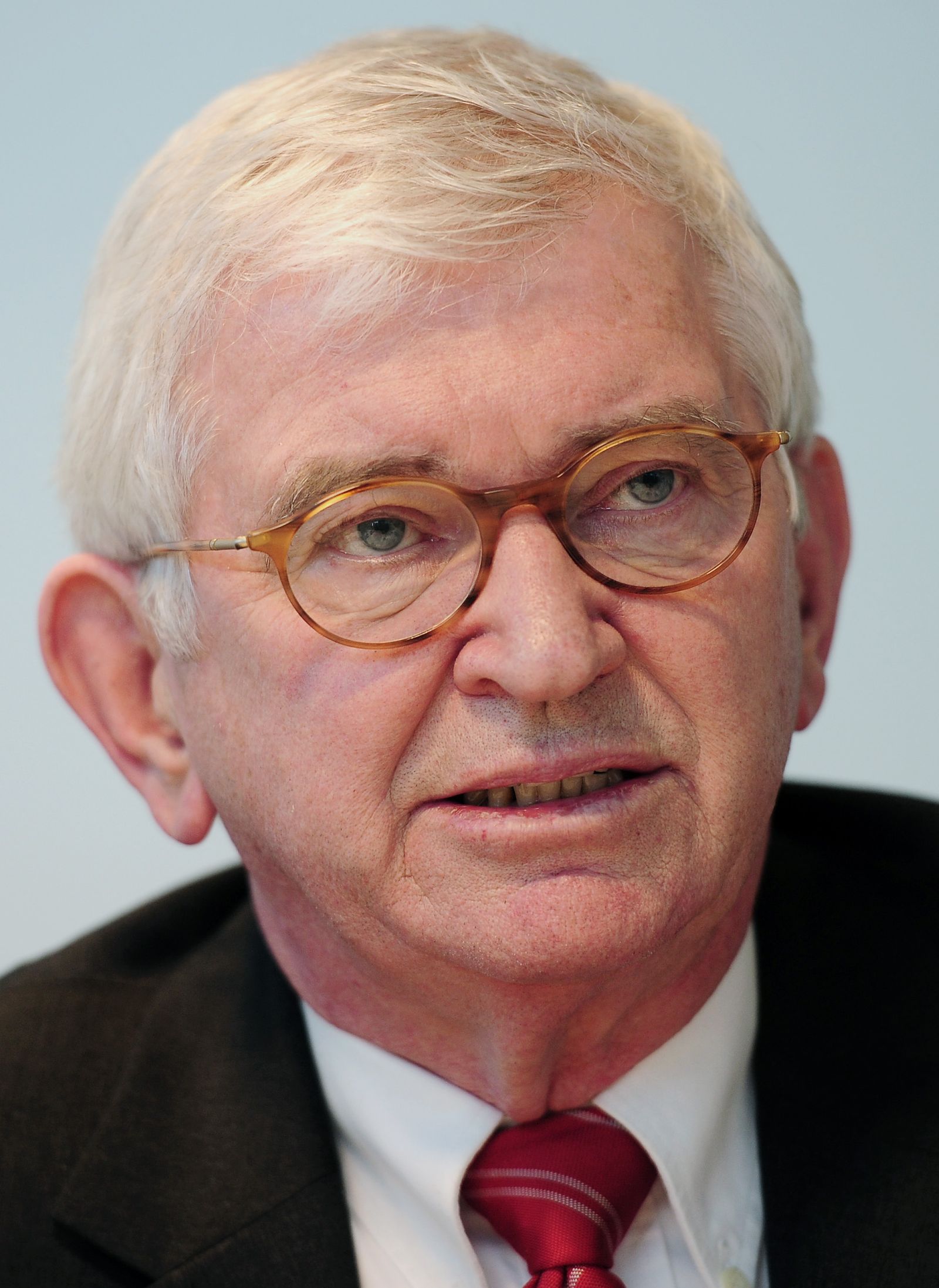 Ernst Uhrlau is the head of Germany's foreign intelligence agency, the BND. In a SPIEGEL interview he talks about the consequences of bin Laden's death for al-Qaida and his expectation that the organization will carry out terror attacks in the near future.