SPIEGEL: Mr. Konrad, the climate talks in Doha seem to be failing. Why is that?

Konrad: Germany and the European Union have taken a pioneering role on climate protection, under the mistaken assumption that other countries would follow our example. That's the wrong strategy. Making this kind of advanced effort weakens our bargaining position. Instead of building wind turbines, we should build higher dikes.

SPIEGEL: Do you believe the battle against climate change is already lost?

Konrad: No. I still hope for an international agreement, because we will only be able to stop climate change if as many countries as possible take part. But that won't happen if we don't change our strategy. Germany and Europe are inviting freeloaders. It's a mistake to believe our noble behavior will so greatly impress others in these talks that it will move them to make concessions in return.

SPIEGEL: The climate talks are now entering their next round. Are our delegates naïve?

Konrad: Imagine a situation where a child is in danger of falling into a pond. If one of the adults present says that he or she will definitely jump in if it happens, then no one else is going to bother getting wet.

SPIEGEL: The most important thing is that the child is saved.

Konrad: Unfortunately, where the comparison breaks down is in the fact that one alone cannot save the global climate. At an international level, we can expect that our one-sided measures to avoid emitting climate-damaging CO2 actually serve to suppress reductions other countries might otherwise make. On balance, our well-intentioned behavior is expensive for us and does nothing to protect the climate.

SPIEGEL: What concrete action should the German government take?

Konrad: We need to make clear to China, the United States and the large developing nations that Germany and Europe are no longer going to try to save the climate alone. Instead of avoiding CO2 at any cost, we should prepare ourselves for continued global warming. It's a credible threat. Everything we know suggests that Central Europe will suffer comparatively little from global warming. Berlin will simply have the temperatures that Rome does today. The adjustments we will have to make are quite manageable.

SPIEGEL: But Western, industrialized nations are responsible for the high CO2 concentration in the atmosphere. Don't we have a debt to repay to China, for example?

Konrad: That may be. But it won't advance the negotiations if we make so many concessions to China's position that there is no more movement at all.

Konrad: Here, too, it would be smart not to put up these funds at the very start of the negotiations, without asking for something in return.

SPIEGEL: That's a cynical-sounding position. Poor countries don't have the money to prepare themselves for floods and catastrophic drought.

Konrad: A colleague of mine has correctly said: We are spending a great deal of money to protect the children and grandchildren of the same people we're allowing to starve today. The amount we're spending in an attempt to reduce CO2 would be better invested in education and health in the regions that are under threat. Our goal should be to improve economic conditions in developing countries, because that in turn strengthens those countries' ability to adapt to climate change.

SPIEGEL: Still, thanks to its pioneering role on climate protection, Germany is at the forefront in developing environmentally friendly technologies.

Konrad: Unfortunately, that too is only partly true. Look who now dominates the global market for solar panels. The biggest companies are in China, and sell to Germany. 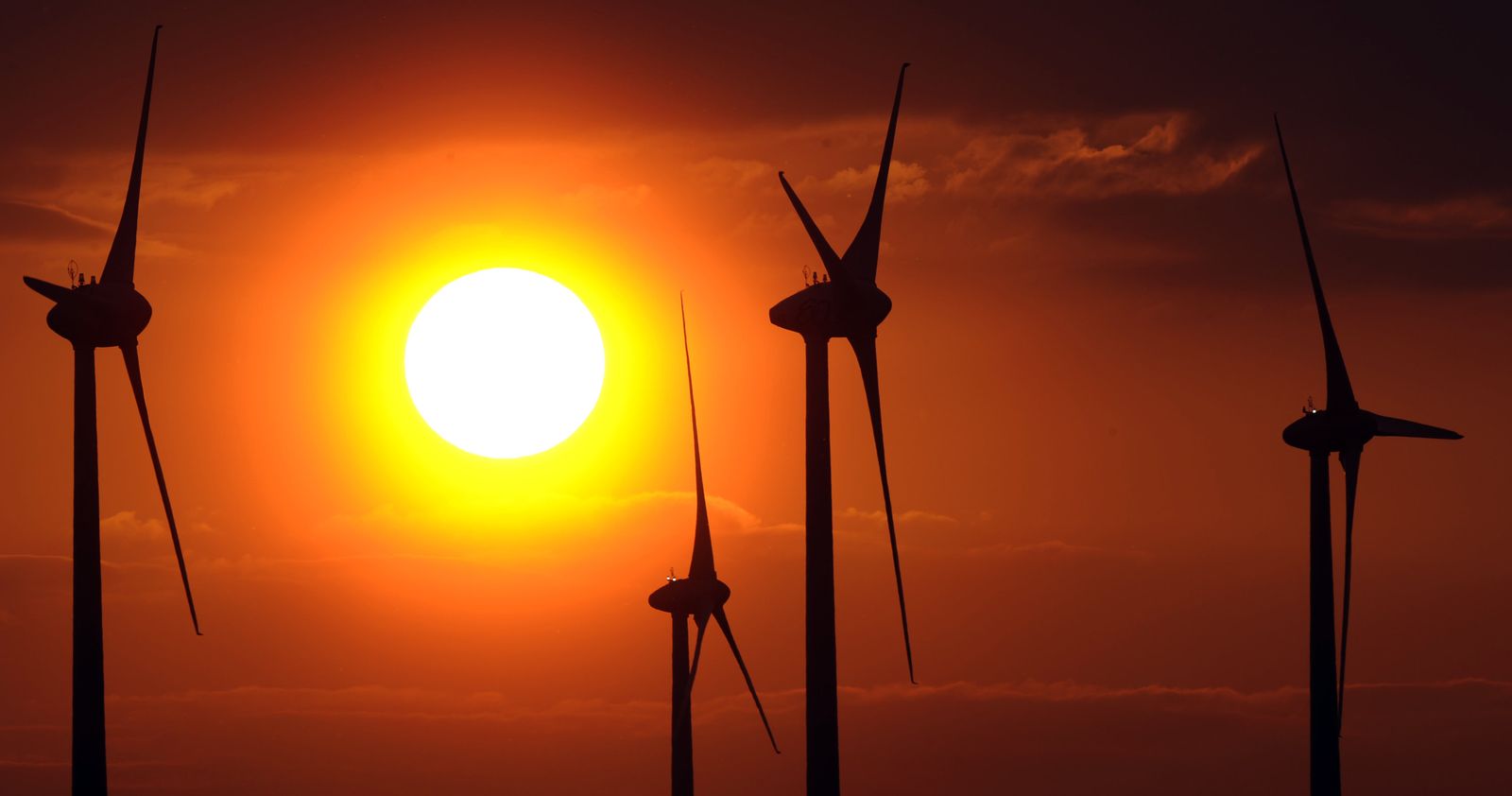 'Instead of building wind turbines, we should build higher dikes,' says Konrad.