SPIEGEL: Germany's central bank, the Bundesbank, has refuted reports it would accept a higher inflation. Is that argument credible?

Bofinger: Any other position would be an overestimation of their importance. The Bundesbank's influence on price trends in this country is as limited as that of myself or any other citizen. Euro-zone inflation is controlled by the European Central Bank and the Bundesbank President is one of 23 decision makers.

SPIEGEL: In 2011, prices in Germany rose by 2.3 percent. Should we fear higher inflation?

Bofinger: No. During the years of the Bundesbank (before the introduction of the euro), the average loss of purchasing power stood at 2.7 percent per year. We are still far away from that figure. Despite a strong economy, the inflation rate currently stands at just 2.1 percent. And even if prices rose by more than three percent, it would not be a disaster. The logic of the euro-zone is that the booming regions have higher inflation than those that are growing more slowly.

Bofinger: Absolutely. If our wages were to rise faster than in the past, thus slightly increasing the inflation rate, that would be a good way to help us get out of the euro crisis. To boost the competitiveness of crisis countries, they can cut their salaries, which is a very painful step -- or, alternatively, our wages could increase further.

SPIEGEL: Critics fear that we will then lose our competitiveness compared to countries like China.

Bofinger: That is total nonsense. In recent years, the euro crisis has given us a weaker currency, much to the benefit of the German export economy. Our rosy situation is due to the euro more than to Gerhard Schröder's Agenda 2010 (the former chancellor's economic reform package). 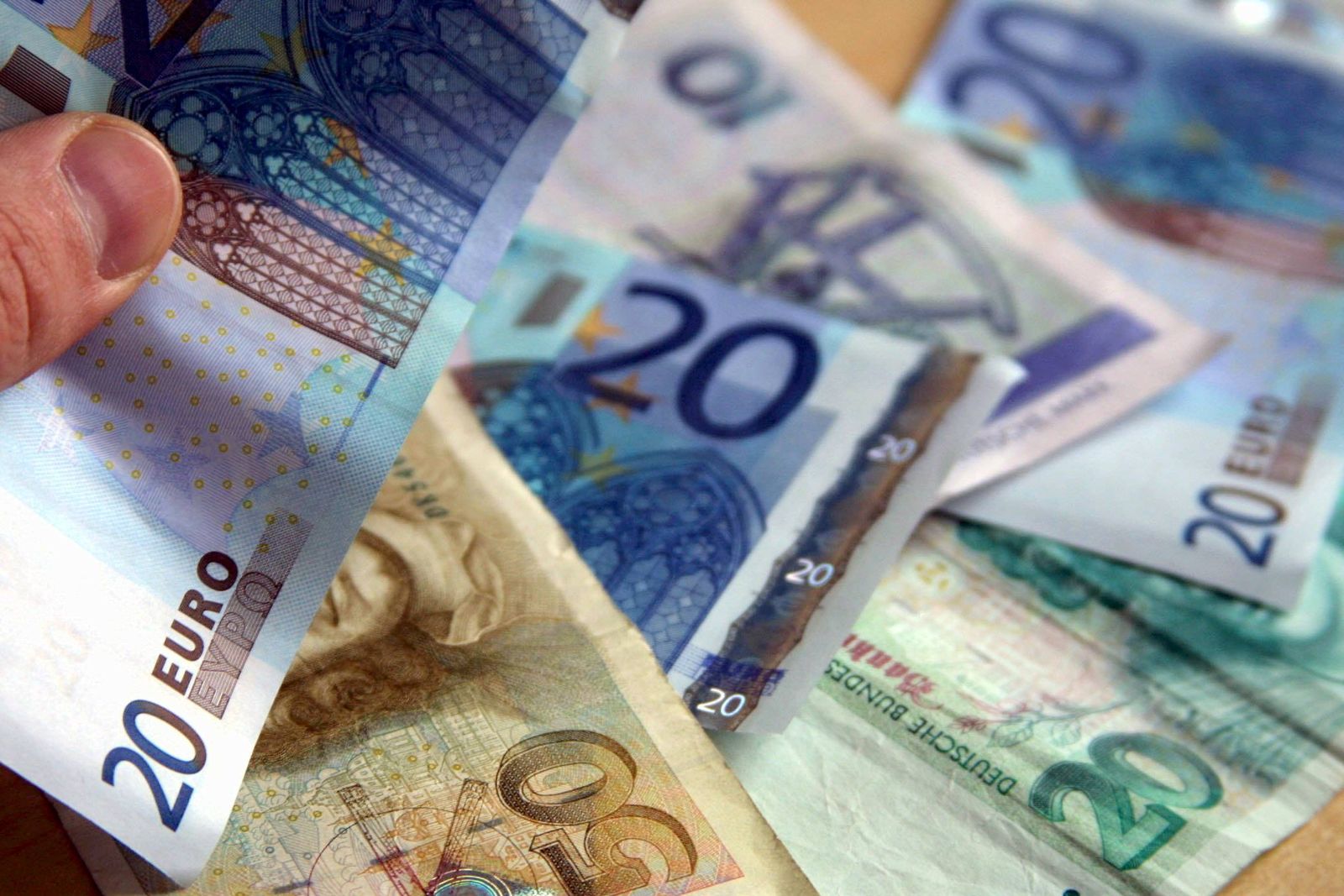 Germany has a history-inspired fear of inflation -- but a prominent economic adviser argues that higher prices at home could help foster euro-zone recovery.