It was just under one year ago that an Islamic extremist calmly boarded a bus at the Frankfurt airport before shooting to death two US servicemen and severely wounding two others. On Friday, a Frankfurt court sentenced the man, Arid U., to life in prison. As requested by the prosecution, the court also found that the attacker bears "particularly severe guilt," meaning that he won't be eligible for parole after 15 years as is standard in Germany.

The shootings, which took place on March 2, 2011, represented the first Islamist attack in Germany that authorities were unable to prevent. The court also found U. guilty of three counts of attempted murder and serious bodily harm.

The attack occurred soon after the US troops landed in Frankfurt from a base in the United Kingdom and were preparing to be bused to the US Air Force Base at Ramstein before flying out to Afghanistan. Particularly incriminating was the patience that U. exhibited during the crime assault. He asked a soldier for a light and inquired if they were indeed heading for Afghanistan.

Upon receiving an affirmative answer, he opened fire, killing Senior Airman Nicholas J. Alden of South Carolina and Airman 1st Class Zachary R. Cuddeback from Virginia. He also shot Staff Sgt. Kristoffer Schneider, who has had extensive facial reconstruction surgery and who still suffers significant after-effects, and Senior Airman Edgar Veguilla, who was hit in the jaw and arm. U.'s gun jammed as he aimed at the head of a fifth soldier.

'I Don't Understand Myself'

An ethnic Albanian originally from Kosovo who moved to Germany when he was four, U. was 21 years old at the time of the attack and worked in the airport mail room. In the months leading up to the event, he had rapidly radicalized, though he was not a member of an Islamist organization. He surfed radical Islamist websites, became Facebook friends with several Islamists and watched anti-Western propaganda films. On the evening before the attack, he watched a video purporting to show US soldiers raping Afghan women, though it later became clear that the film was not authentic. During the attack, say witnesses, he cried out "Allahu akbar!"

Periodically during the trial, Judge Thomas Sagebiel expressed frustration at U.'s apparent unwillingness to cooperate, and the accused refused to reveal how he had obtained the 9 mm pistol used in the attack. In August, U. told the court: "Looking back, I don't understand myself."

As Sagebiel read out the sentence on Friday, U. sat motionless, his arms crossed in front of him. "Yes, this is indeed the first Islamic-motivated terror attack to have happened in Germany," the judge intoned. 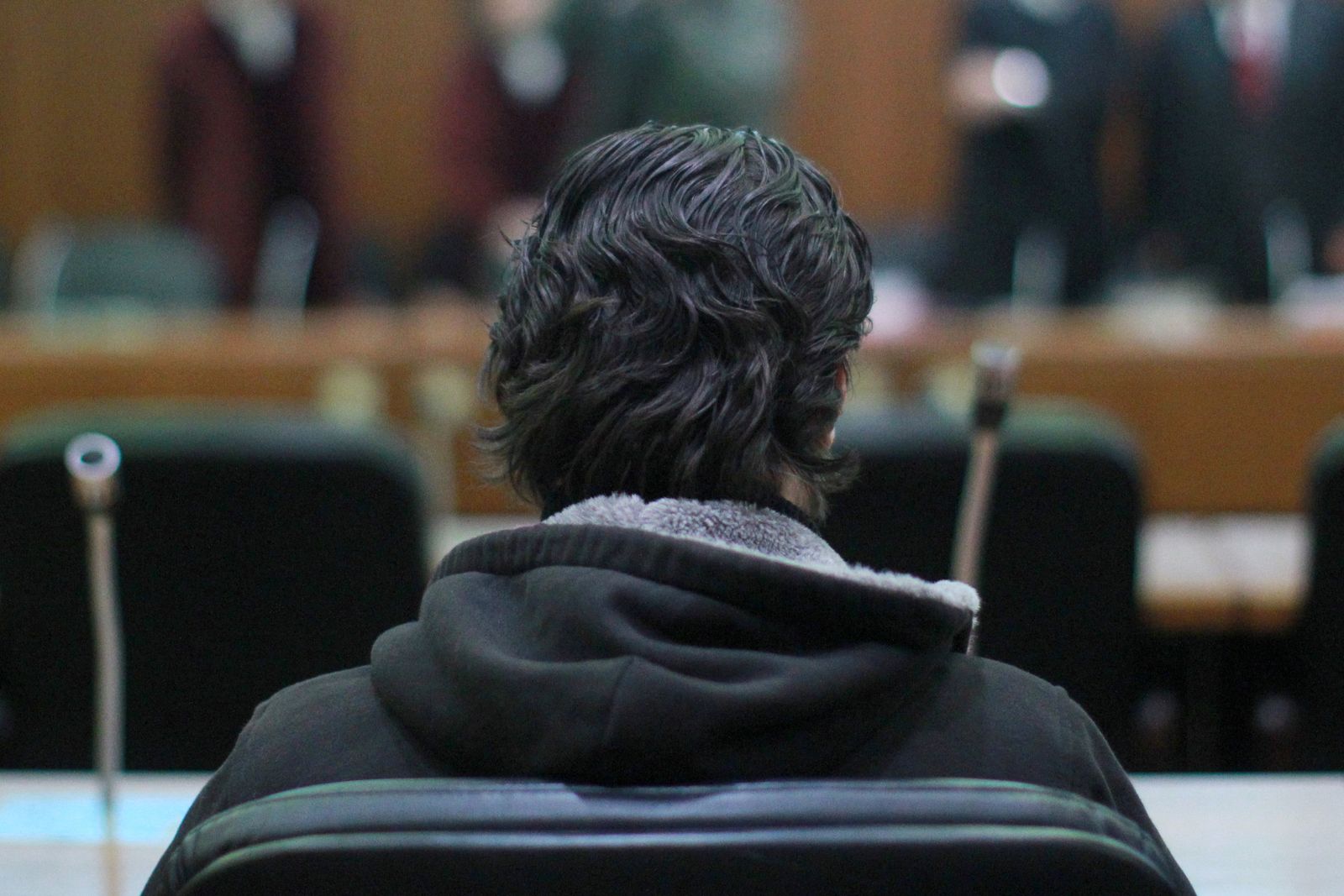 Arid U. was sentenced to life in prison on Friday for shooting two US servicemen to death last year at the Frankfurt airport.