Knut, the superstar polar bear, could soon have to say goodbye to almost three years of bachelorhood now that a female bear has arrived in Berlin to keep him company. 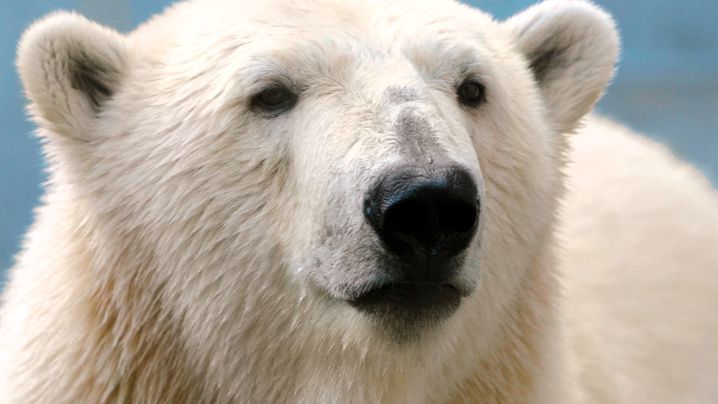 "She is currently behind the scenes recovering from the trip," curator Heiner Klös told journalists, adding that the two young bears will be presented to the public next week after getting to know each other through the bars of separate cages first. Her arrival marks the first time that Knut will encounter a member of his own species and the first time he will have to share the limelight with a lady.

Cute Knut, who was the first polar bear cub born in Berlin Zoo in almost 30 years, shot to fame in 2006 after being rejected by his mother Tosca at birth. He has since helped the zoo cash in millions -- with sales of tickets and memorabilia -- has had numerous songs and cartoons created about him and has even featured on the cover of Vanity Fair as part of an environmental campaign.

Despite his soaring success and worldwide fan base, Knut has often been thought of as a lonely bear, especially after the sudden death of his surrogate father zookeeper Thomas Dörflein last year.

Now the new lady in his life may well spice things up. However, even if this turns out to be a match made in heaven, the romance will be shortlived. Gianna is only a temporary addition to the Berlin Zoo and will return to Munich once her cage has been renovated later this year.