Under German Chancellor Angela Merkel's energy revolution, four-fifths of all electricity in the country will be derived from renewable energies by 2050, up from around 18 percent today. That program, however, is premised on a massive upgrade of the electrical grid that has fallen well behind schedule.

Infrastructure projects needed to transport clean wind energy from the Baltic Sea to Germany's electricity grid are woefully bogged down, according to German financial daily Handelsblatt on Friday. Citing the contents of a yet unreleased report by the German Federal Network Agency, the paper reported that development of the country's new high-voltage smart grid, dubbed the "energy autobahn," has been particularly problematic.

Pointing to power lines ranked as a priority in 2009 when parliament passed the Energy Line Extension Act to thoroughly upgrade the grid, the report said that only 214 kilometers of a total 1,807 kilometers (1,122 miles) approved in the law have been completed so far. Of 24 projects considered particularly urgent, only 12 have been completed, with delays between one and four years anticipated for the others. The delays have become the "Achilles heel" of Germany's energy revolution, Handelsblatt wrote.

'Pushed To the Limits'

The Federal Network Agency says construction of the power lines is overdue. The report stated that the existing network "has been pushed to the limits of its capacity because of the numerous transport tasks it has had to fulfil in recent years and the changes in the electricity-generating structures."

The agency wrote that the closure of eight of Germany's 17 nuclear power plants following the nuclear disaster at Fukushima, along with the integration of a greater share of renewable energies, has created "special demands" for network operators, and the expansion of the grid is the "order of the day." The report urged that new possibilities approved for accelerating the construction of the grid be expedited. The provisions, passed as part of a new raft of energy laws in the summer by Merkel's government, allow for faster processing of permits to build needed power lines.

Opposition to what critics call the "monster masts," which can be as tall as 80 meters (260 feet), is considerable. A slew of not-in-my-backyard (NIMBY) lawsuits planned against the construction of the energy autobahns has also led some grid operators to develop a new weapon against the resistance: better-looking power lines. It remains to be seen whether that can work. 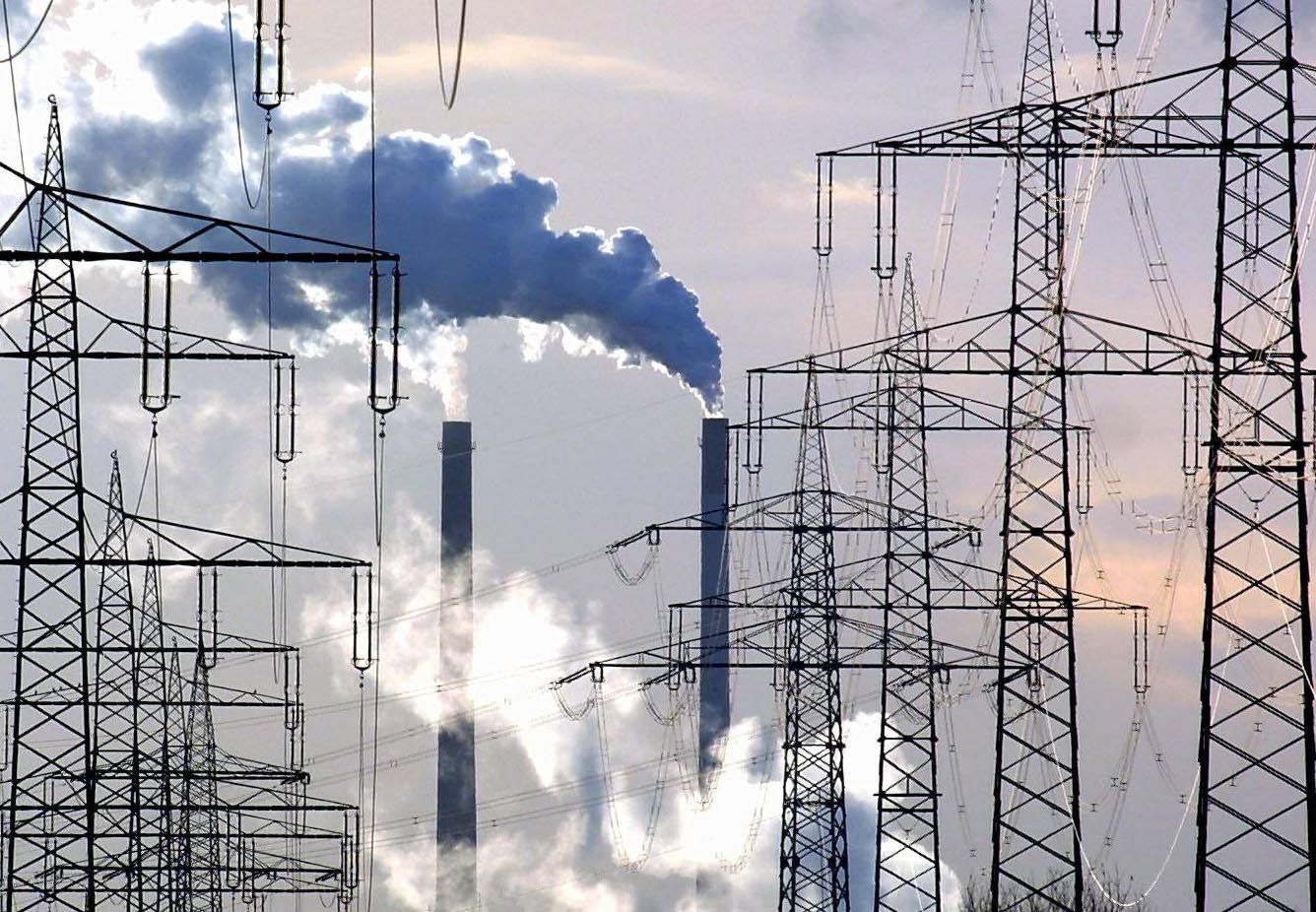 Germany's Federal Network Agency says that 12 critical projects have fallen behind schedule in building a grid to deliver the country's renewable energies.