The tension is rising in Germany as the election campaign draws to a close, with an eleventh-hour poll released on Thursday giving Chancellor Angela Merkel's conservative Christian Democrats (CDU) and her junior coalition partners, the pro-business Free Democrats (FDP), a lead of just 1 percent over opposition parties.

A 58 percent majority of Germans say they would like to see Merkel remain in the Chancellery, with just 32 percent preferring her center-left Social Democratic Party (SPD) challenger Peer Steinbrück. But while support for her party remains at a steady 40 percent, the FDP is down to 5.5 percent, barely clearing the 5 percent hurdle required for representation in parliament, but giving the coalition combined support of 45.5 percent.

According to the "political barometer" poll commissioned by public broadcaster ZDF, the SPD, the Greens and the far-left Left Party are polling at 44.5 percent after support for the SPD rose to 27 percent and for the Left Party to 8.5 percent.

The environmentalist Green Party's popularity, meanwhile, dropped to 9 percent after a turbulent week that saw the party weakened by fresh evidence of its past pro-pedophile sympathies.

If Merkel's current center-right coalition fails to get enough support, it is likely her party will be forced to form a grand coalition with the SPD.

ZDF's website carries a reminder that the poll barometer has a statistical margin of error of 2 percent.

After a dismal showing in the Bavarian state elections last Sunday, the FDP is appealing to voters to use their second vote tactically to make sure they remain over the 5 percent mark, securing a continuation of the governing coalition.

But Horst Seehofer, Bavarian state premier and leader of the CSU, the CDU's Bavarian sister party, told Welt Online that the FDP should give up its second-vote campaign.

"In these final hours ahead of the election, I would advise everyone to focus on their political opponents rather than arguing over vote distribution," he said. "Germany is home to a pool of possible FDP voters that exceeds 5 percent and with the right issues and approach, the FDP should be able to tap this potential."

ZDF's publication of the figures three days ahead of the election marked a break with tradition. In the past, Germany's state broadcasters published their last poll results 10 days before the election to avoid influencing voter decisions. The broadcaster justified the move on the grounds that a third of voters only decide who to vote for either on election day or shortly beforehand, and therefore need to be aware of the latest figures.

But the decision was criticized by Norbert Lammert, president of the German parliament, the Bundestag.

"I don't see daily reports on the latest polls as helpful," he told the Rheinische Post on Friday, warning against confusing polls with results.

In a separate development, Roderich Egeler, the Federal Returning Officer, has said that anyone who uses social networking tools to reveal exit poll results before 6 p.m. on Sunday will face fines of up to €50,000.

According to Germany's Federal Elections Act, "the publication of results of surveys conducted among voters after they have cast their votes shall be inadmissible before the end of polling hours." 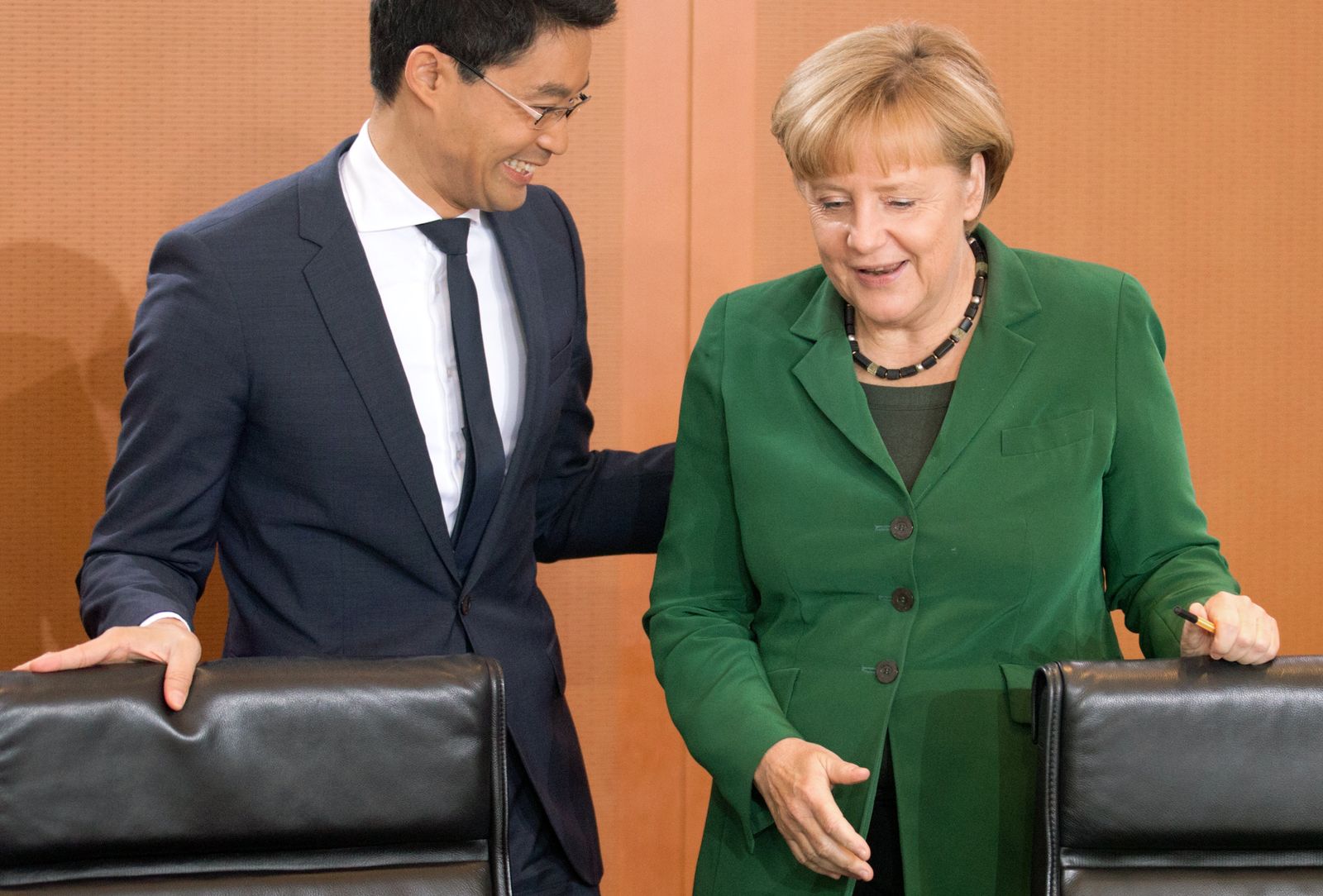 Merkel's coalition government is leading in the polls by the narrowest of margins.