Legal experts say last week's arrest of a 93-year-old former Auschwitz guard in Germany has come decades too late and that prosecutors are making themselves look implausible with their sudden push to bring lower-ranking helpers of the Nazi regime to justice at this stage.

Frits Rüter, a Dutch law professor described as "scandalous" the behavior of Germany's Central Office of the Judicial Authorities for the Investigation of National Socialist Crimes, based in Ludwigsburg. "It's suddenly descended into taking hurried action," said Rüter, who heads a research project on justice and Nazi crimes.

Lithuanian-born Hans Lipschis, who lives in Aalen, southwestern Germany, was taken into custody last week on suspicion of having "supported" the mass murder in Auschwitz in his alleged capacity as an SS guard there between autumn 1941 until early 1945, the Stuttgart public prosecutor's office said. He was added to the Most Wanted Nazi War Criminals list of the Wiesenthal Center in Jerusalem in April.

Lipschis is among 50 Auschwitz guards who are still alive in Germany today and who are being investigated following a precedent set by the conviction of Ukrainian-born John Demjanjuk in May 2011. Demjanjuk was found guilty by a Munich court and sentenced to five years in jail for being an accessory to the murder of 28,060 Jews while he was a guard at Sobibor in occupied Poland.

According to Kurt Schrimm, the head of the Ludwigsburg Central Office, the Demjanjuk conviction represented a new interpretation of the law. It had made new trials feasible because prosecutors no longer need to establish culpability in specific murders to secure a conviction. Having been a guard in a death camp was now seen as proof enough of having assisted in murder.

However, Cologne-based law professor Cornelius Nestler said that supposedly legal interpretation had existed for decades. "This broad understanding of abetment already existed in Nazi trials back in the 1960s," he said. He added that prosecutors had been "judicially blind" by targeting only concentration camp guards whom they could accuse of individual crimes.

At the very latest, systematic investigations could have started as soon as the court allowed Demjanjuk to be brought to trial -- almost four years ago, said Nestler. 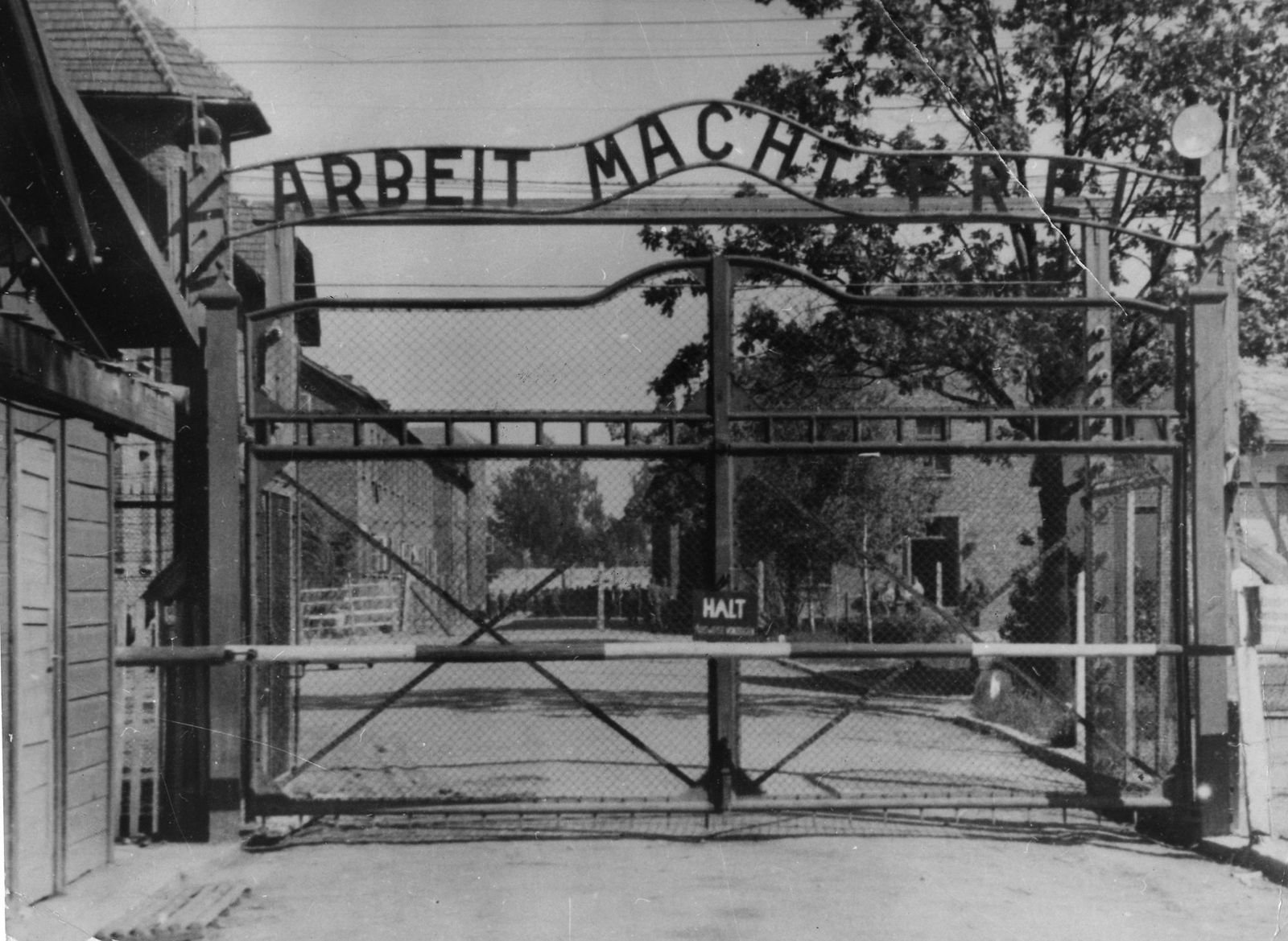 The main gate of the Nazi concentration camp Auschwitz I.