A reporter for the German weekly magazine Stern has accused Rainer Brüderle, a leading politician with a party that is part of the government in Berlin, of inappropriate advances, saying he made suggestive comments to her at a political gathering in Stuttgart a year ago.

Brüderle is the parliamentary leader of the business-friendly Free Democratic Party, the junior partner in Chancellor Angela Merkel's ruling coalition government, and also its top candidate in national elections scheduled for September. FDP politicians defended him and criticized the magazine, saying it had crossed the line and broken a taboo by publishing the story.

So far, Brüderle has not commented on the report, and there has been no official statement from party headquarters.

"It is unfortunate how low a level Stern has stooped to," Wolfgang Kubicki, a member of the FDP's national board and parliamentary chief in the northern state of Schleswig-Holstein, told SPIEGEL ONLINE.

"I don't understand why the young journalist took over a year to deal with this experience," he added. Other FDP politicians condemned the story, saying it was "below the belt" and that the magazine was just trying to boost sales.

"The first impression that Laura Himmelreich had a year ago of how Brüderle deals with women was confirmed over time through further observation and meetings," a Stern article quoted Osterkorn as saying. "I believe our reporting is legitimate, as it appears that Brüderle has repeated his behavior. What he doesn't like now is that it is being reported."

In an article entitled "Men's Jokes," Laura Himmelreich, the 29-year-old journalist in Stern's Berlin bureau, said journalists had gathered with politicians at a hotel bar on the evening of Jan. 5, 2012 following a traditional ball hosted by the FDP and prior to an important annual political meeting the next day.

She wrote that Brüderle was gazing at her breasts and told her that she "could also fill a dirndl," the traditional Bavarian women's garment that is form-fitting on the upper body and promotes cleavage. In the course of their conversation, the 67-year-old politician allegedly took her hand and kissed it and asked her to accept his advances, she wrote.

Himmelreich told him that she's a journalist and he is a politician, the reporter wrote. When he persisted, she claims to have told him: "I think it is better to keep this on a professional basis." To which he reportedly said: "In the end we are all only human."

The journalist said the evening ended when Brüderle said goodbye to his fellow politicians and then moved very close to her face. She said she stepped back and put her hands in front of her body. An FDP spokeswoman then quickly stepped in and shouted to the politician that it is "time for bed." The woman also apologized to her, Himmelreich wrote.

Stern defended its coverage of the incident in an article posted on its website Wednesday night, writing: "There's a fine line between being casual and being uninhibited, and Rainer Brüderle loves to cross it. There are numerous journalists who have had experiences similar to those of Laura Himmelreich, but few have come forward to write about it. Recently, Annett Meiritz wrote in SPIEGLEL ONLINE about her outrage over the misogynistic tones coming out of the Pirate Party. And former SPIEGEL reporter Ursula Kosser also wrote in a book about her time as a political correspondent in (the former German capital) Bonn, a time when male politicians showed little compunction about being sexually forward with female reporters. The high point: A member of parliament once handed a female journalist a package holding a dildo and a card reading: 'Here's to good collaboration.'"

On Thursday, Stern editor-in-chief Osterkorn issued a statement saying: "The outlined meeting between my colleague and him did not take place in a semi-private or protected arena. It was a public meeting with journalists at a bar. On top of this, young, female journalists are not open game for either the Pirate Party or for older politicians -- whether they work for Stern, SPIEGEL ONLINE or anywhere else."

The journalists' group Pro Quote has also offered its backing for the article. In a post on Twitter, the group said: "Finally, women journalists are reporting about abusive politicians. Such attacks are the exception, but sexism remains the norm." 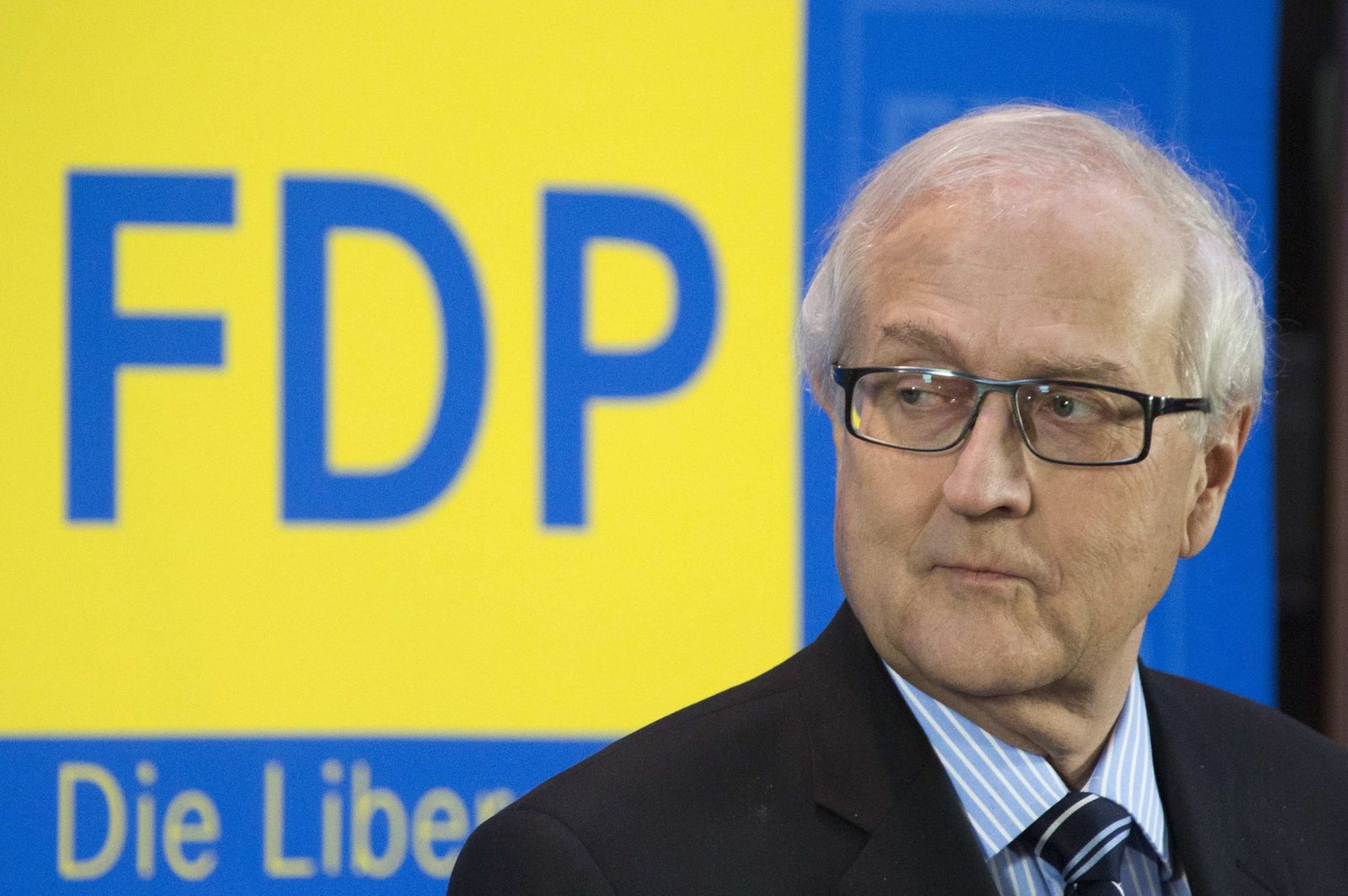