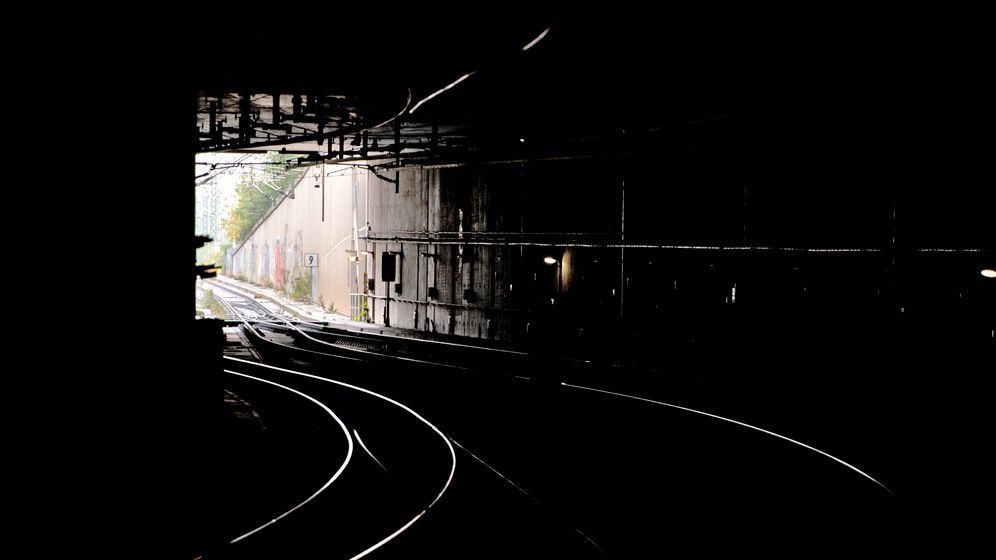 Explosives experts removed seven petrol bombs equipped with time detonators that had been found by a railway worker in a tunnel leading into the station.

The discovery followed an arson attack on signalling equipment along a rail line in the state of Brandenburg, which surrounds the German capital, at around 4 a.m. The cable fire caused severe delays to local trains and to the mainline service between Berlin and Hamburg, railway operator Deutsche Bahn said.

Thousands of commuters and travellers were affected by delays and cancellations as a result of the attack in Brandenburg and the discovery of the devices in Berlin.

A left-wing group calling itself Hekla claimed responsibility for the Berlin firebombs in an online statement. The group condemned the German army's mission in Afghanistan and demanded the release of imprisoned US soldier Bradley Manning, accused by the US military of having leaked information to WikiLeaks.

Possible Connection to May Arson

Police said they were not familiar with Hekla, which is also the name of an Icelandic volcano. There is a possible link with a similar arson attack that caused severe disruption to Berlin's local train services in May. The name of an Icelandic volcano was also featured in the statement of responsibility issued after the May attack, local newspaper Tagesspiegel reported.

Police said railway passengers would not have been in danger if the Berlin bombs had gone off on Monday, although the resulting damage to signalling equipment would have caused major problems.

Deutsche Bahn said it will take until Tuesday morning to repair the damaged line in Brandenburg between the stations of Brieselang and Finkenkrug. Delays of up to three quarters of an hour were likely for trips between Berlin and Hamburg until Wednesday because trains have to be rerouted, they said.

Berlin has also seen an increase in arson attacks on cars this year.

Police said that travellers had not been in immediate danger from the fire bombs at the main station, shown here from a distance.