Chancellor Angela Merkel has always absorbed her fair share of critique from presumed political allies. There has been periodic grumbling within the Christian Democratic Union (CDU) that her leadership style is too indecisive. Furthermore, many in the party's top echelons still haven't forgotten how she shoved them aside during her grab for power a decade ago. And her recent efforts to steer the party to the political center have not been universally popular.

This week, though, has been particularly challenging for the German leader. Wounded by the CDU's dismal performance in North Rhine-Westphalia state elections on Sunday and bereft of political capital after committing Germany to shoulder almost €150 billion ($190 billion) in aid and guarantees to prop up the euro, Merkel has come under attack.

"The governing coalition has given the impression that it lacks determination and it lacks urgency," Roland Koch, the governor of Hesse and deputy head of the CDU, told the Hamburger Abendblatt on Tuesday. "The first six months of (Merkel's current term) were unsatisfying."

Koch went on to demand that Merkel's government focus on identifying where spending cuts can be made and which projects it intends to push forward in the coming months. "Now, it is not about winning popularity with each individual step," Koch said. "Now is the time to demonstrate resolve."

That, though, may prove difficult. Merkel's room for political maneuvering has shrunk decidedly in the last week. Sunday's vote in North Rhine-Westphalia saw her party lose substantial support relative to the state vote five years ago -- dropping over 10 percentage points. While Jürgen Rüttgers, CDU governor of the state, can be blamed for much of that loss due to a series of corruption scandals this spring, Merkel's falling popularity certainly didn't help.

More damaging for Merkel, however, is that the vote, no matter what the state's governing coalition might ultimately look like, means that her government's majority in the Bundesrat, Germany's upper legislative chamber, has vanished. Passing major legislation will now become impossible without the support of at least one opposition party.

Indeed, in response to the vote this week, Merkel jettisoned one of the central reforms her government planned to enact. Tax cuts -- a measure vehemently supported by her coalition partner, the business-friendly Free Democratic Party (FDP) -- are out of the question for the next three years, she said.

But it isn't just the regional vote which is causing Merkel problems this week. With Germany having been forced to commit almost €150 billion in aid and loan guarantees in the space of just 10 days to prevent the euro from collapsing, many are also questioning the chancellor's crisis management skills.

Of particular concern is the seemingly abrupt nature of the European Union's rush to push through both Sunday night's €750 billion package of measures designed to prop up the Continent's common currency and the €110 billion bailout of Greece at the beginning of the month. Some have said that Merkel's foot-dragging on the first package raised the price tag on the second. Furthermore, Merkel also went on record last Friday as saying that, following the first aid package for Greece, no additional money would be necessary -- only to break her word in dramatic fashion just 36 hours later.

And, as political allies have been fond of pointing out this week, she did so without adequately informing many in her own coalition.

"When it comes to projects of this size, there has to be a maximum of transparency," Alexander Dobrindt, general secretary of Merkel's sister party, the Christian Social Union (CSU), told the business daily Handelsblatt. "The information policies of the government, both internally and externally, have so far shown much room for improvement."

The CSU is particularly upset that not a single member of the party was present at Merkel's emergency meeting on Sunday night, even though her cabinet includes three CSU politicians. "As a consequence," threatened senior CSU politician Georg Nüsslein, "she shouldn't be surprised if the CSU doesn't vote as she would like it to."

The threat is something of an empty one. Chances that the German parliament will strike down the European-IMF package announced on Monday morning are slim to non-existent. Furthermore, no matter how many attacks political allies launch against Merkel, she still has at least three more years in the Chancellery.

But many fear that Merkel could already be moving into lame duck territory. For one, there is widespread doubt that the massive European Union package passed on Sunday night will work. Christoph Schmidt, head of the German economic research institute RWI, told the tabloid Bild on Tuesday that European governments "have merely bought themselves time, nothing more."

Wolfgang Franz, head of the German Council of Economic Experts, which advises the government on economic issues, told the Berliner Zeitung that the package pushed through early Monday morning will not provide the euro with long-term stability. The first priority, he said, was "putting out the fire. Now it is time to focus on cleaning up -- starting right away."

Should the package indeed prove less effective than intended, Merkel will surely be unable to avoid the political fallout.

'As Good as Dead'

Of more importance domestically, however, is Merkel's lack of a majority in the Bundesrat. Few outside the FDP are going to mourn the passing of the government's tax cut plans. But following last September's election, many had hoped that Merkel's partnership with the FDP would breathe life into a German government slowed down by Merkel's previous partnership with the center-left Social Democrats. Without a clear majority for major reform, it would appear such wishes will go unfulfilled.

"There is a danger that (Merkel's coalition) is, after only seven months in power, facing its political end," Josef Schlarmann, a member of the CDU's leadership committee, told the Rheinische Post newspaper. The government's growth and reform projects are "as good as dead."

Merkel, he made clear, is among those responsible. 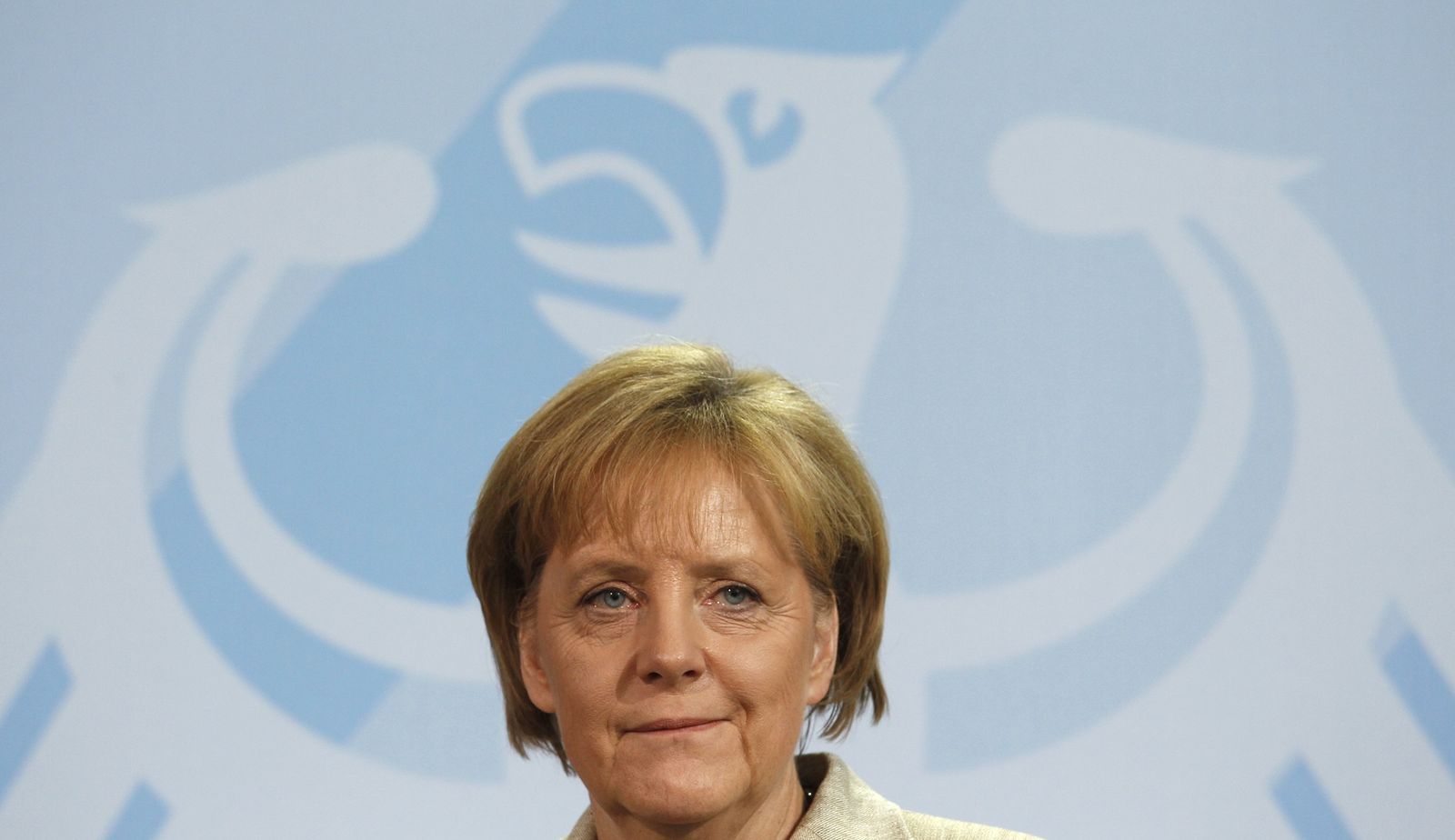