That German exports have remained strong despite the brewing crisis in Europe is hardly a secret. Indeed, a new report emerged on Tuesday indicating that exports actually climbed in October by 0.9 percent relative to September. In comparison to September 2010, exports even skyrocketed by a hefty 10.5 percent.

Chancellor Angela Merkel, it would seem, is anxious to do her best to ensure that the trend continues. And according to information obtained by SPIEGEL, arms exports have become one of her administration's focuses.

In a position paper delivered to the European Commission on Oct. 27, which SPIEGEL has seen, the German government argues that, when it comes to export controls, "The effort to prevent proliferation and destabilizing arms accumulations should not unreasonably hinder or impede legal trade, particularly when it comes to economic relations with new regional powers."

The document focuses on so-called "dual-use goods" which have both military and civilian applications. Both "foreign and security policy considerations" as well as "economic interests" should be "adequately considered," the position paper states. German arms exports amounted to €15.1 billion between 2005 and 2010, making it the world's third leading weapons exporter.

The words "human rights" do not make an appearance in the 21-page document, though Merkel frequently emphasizes that her government's security policy is "values driven."

Despite such claims, however, one of the Merkel administration's primary focal points when it comes to arms are exports to Saudi Arabia, despite the country's autocratic regime. In the future, Berlin hopes, it will become easier to deliver dual-use goods, armaments and weapons to the Gulf country. Already, Germany has delivered a factory to Saudi Arabia for the manufacture of assault rifles and has exported a border control system.

More controversially, Merkel's government in July reportedly approved the export of 270 Leopard II battle tanks to Saudi Arabia. The approval, which was first reported by SPIEGEL and has neither been confirmed nor denied by the government, has been particularly contentious in Germany due to the assistance provided by the Saudis to Bahrain in crushing that country's "Arab Spring" uprisings. Riyadh sent a tank unit to the country's capital Manama to stop the demonstrations and many fear that German-made Leopard II tanks could likewise lend themselves to such authoritarian crowd control.

Germany is similarly keen to increase trade ties with India, which has expressed interest in the Eurofighter Typhoon combat aircraft.

In the paper Berlin sent to Brussels, the German government gave voice to concerns regarding European Union proposals to reform export controls for dual-use goods. The Merkel administration is opposed to broadening or harmonizing EU controls. Suggestions aimed at increasing exports and eliminating bureaucracy related to arms shipments, however, are supported by Berlin. 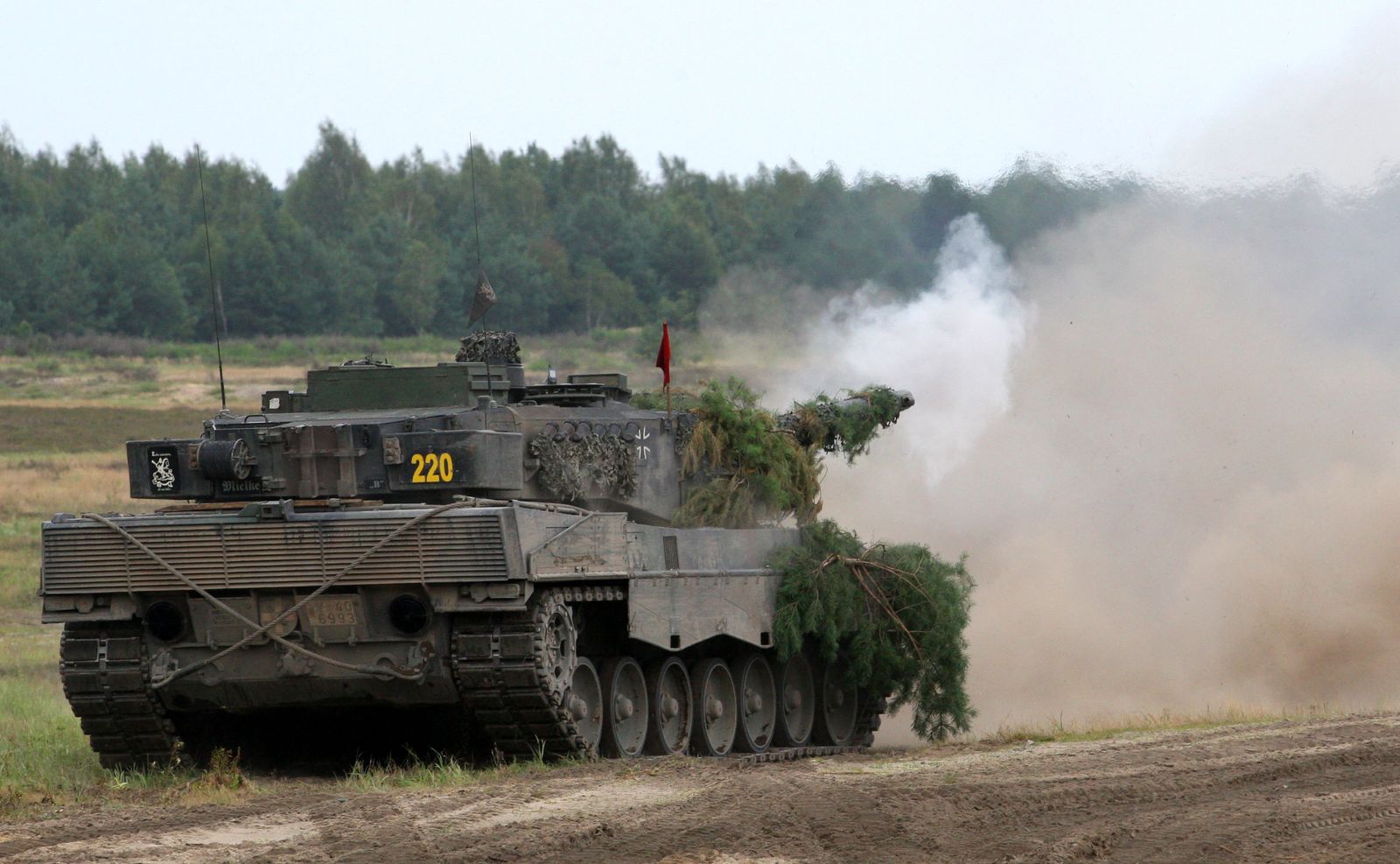