Political lobbyists in Berlin have been keeping very busy in the past few weeks as coalition negotiations to form the next German government were reaching their climax. Now that the talks have finally concluded, negotiators report that they were more inundated than ever before.

"I've been a member of the Bundestag for 11 years, but the scope of inquiries has taken on a different dimension than in the past," says lawmaker Dorothee Bär of the Christian Social Union (CSU), the Bavarian sister party of Chancellor Merkel's conservative Christian Democrats (CDU). "There were days when I didn't even want to look at my in-box," Bär added.

Although there are around 5,000 to 6,000 lobbyists based in the German capital, there is no reliable data on what groups wield influence where, or what amounts of money are involved. Unlike many countries in the European Union, Germany has no mandatory lobby registry and remains the only G-20 country other than Japan that has not signed the UN convention against parliamentary corruption.

Over the past weeks, the drafts of position papers made their way to the email in-boxes of Berlin lawmakers, and were promptly forwarded to lobbyists working for powerful corporations and other special interests. The lobbyists, in turn, used their smartphones, Facebook or Twitter accounts to voice their opinions, and in doing so made their imprint on the set of documents that became the coalition agreement between the center-left Social Democratic Party (SPD) and the conservatives.

Lobbyists for savings banks, for instance, were able to insert an inconspicuous sentence into the agreement that sounds commonplace, but is in fact a blanket clause against any serious reform: "We will adhere to the established three-pillar system of the German banking system, and will take its characteristics into account," the final document states.

The passage on the German national railway company Deutsche Bahn, in the transportation section of the coalition agreement, reads as if it had been written by the company itself. While the "integrated DB AG group" is to be preserved, as per Deutsche Bahn's wishes, the conservatives and the SPD note that they will be keeping a close eye on developments in the recently deregulated long-distance bus sector, which competes with Deutsche Bahn.

The task force on women's issues also felt the influence of lobbyists. In their final document, the parties recommended appointing equal numbers of men and women to the negotiating teams during collective bargaining rounds. Three days later, the heads of the women's task force, Annette Widmann-Mauz (CDU) and Manuela Schwesig (SPD), received a message from Berthold Huber, the outgoing head of the IG-Metall metalworkers' union. After a few polite phrases, he got to his point, writing that he was "irritated" over the task force's plans. "We view the composition of our panels as an internal matter of IG Metall and part of freedom of association."

The employer side didn't even need to send any letters. CDU deputy parliamentary leader Michael Fuchs, a one-time member of the board of the Federal Association of German Employers, called his former fellow colleagues in an effort to coordinate with them. As a result, the subject was removed from the coalition agreement.

A Question of Survival

When, for example, the first versions of the coalition document contained no mention of government subsidies for coal-fired power plants, the energy companies asked all lobbyists, union members and union leaders to intervene. The electric utilities responded with similar consternation to the parties' plan to raise the nuclear fuel element tax and have the nuclear industry pay into a fund for the removal of decommissioned nuclear power plants. Its efforts were successful, and the plans were scrapped.

The large energy companies are now extremely satisfied. However, internal documents indicate that despite being pleased over the relatively favorable outcome of the coalition negotiations, the companies should remain "cautiously optimistic," since the wording of legislation devised by lobbyists still needs to be finalized in the ministries, where "a great deal can still happen." 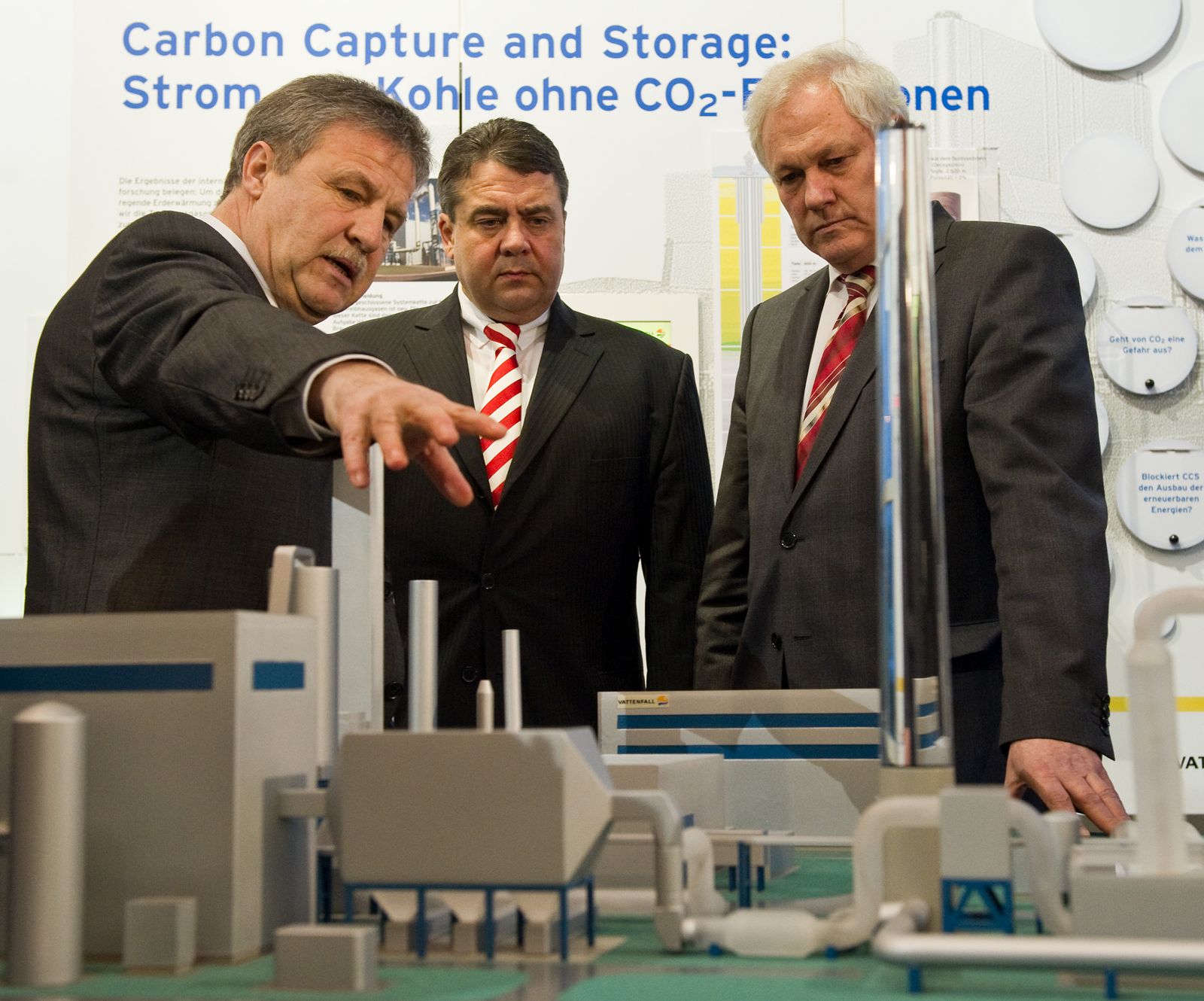 Lawmakers say lobbyists have been more present than ever before during recent coalition negotiations.