Dieter Wiefelspütz has been the domestic policy spokesperson for the parliamentary group of Germany's center-left Social Democrats for many years. He knows a lot about gray zones when it comes to intelligence services. But an article in the latest issue of Vanity Fair has taken the breath away from even an experienced domestic policy man like Wiefelspütz. "It sounds like a thriller novel," the Social Democrat says, "but if an ounce of it is true, then the walls here will be shaking."

In the article, which was published just before Christmas but only came to the attention of German politicians this week, it is reported that the CIA, working together with the private security firm Blackwater (which recently changed its name to Xe), sought to murder a naturalized German citizen from Syria in Hamburg after the 9/11 terrorist attacks. The magazine reported that Mamoun Darkazanli had been observed by a team in the northern German port city for weeks and was to be assassinated. According to Vanity Fair, the orders for the special team set up to hunt terror suspects were to "find, fix, finish."

Vanity Fair reports that neither regular CIA agents nor German authorities had been informed of the program -- not even members of the German government.

That's why SPD politician Wiefelspütz says it doesn't matter that Darkazanli's targeted assassination was never carried out. "If it can be confirmed, then this was a murder plot," he said. The politician added he would call on the German Interior Ministry to deliver a report about what it knows about the Vanity Fair allegations during the next meeting of the parliament's domestic policy committee. "We have to clear this up," Wiefelspütz said.

The conservative Christian Democratic Union's domestic policy spokesman in parliament, Wolfgang Bosbach, described the allegations as "stunning" and "highly explosive" and said they must be examined. Bosbach, who is also chairman of the German parliament's domestic affairs committee, added: "We will ask the current government what information they have about it."

But that knowledge appears to be very limited. "I am not aware of anything related to this issue," deputy government spokesman Christoph Steegmans told SPIEGEL ONLINE. Steegmans said any knowledge he had of the allegations came "from media reports." Officials with Germany's Foreign Ministry provided a similar response. "We don't have any knowledge of the case," a spokesperson said.

Hans-Christian Ströbele, a prominent German Green Party politician, however, said he was unconvinced. "The fact is that the CIA can, for the most part, do whatever it wants here in Germany," the member of parliament said. "The secret prisoner transports after Sept. 11 showed that -- and no one dared to do anything about it." Try to imagine the opposite happening, he said. "Imagine if (Germany's federal intelligence agency) the BND were to carry out a hit job via a front company, say in New Orleans. It would be a shocking occurrence," he said. Wiefelspütz and Bosbach also said the developments, if true, could put a serious strain on relations between Berlin and Washington.

Ströbele said he would call for the parliamentary control committee to discuss the allegations. He said one also had to ask "where the German intelligence services were." After all, he said, "they are supposed to find out whether other services are romping about here."

But it will be very difficult to prove whether the CIA actually did consider killing Darkazanli. The plot is certainly plausible -- the CIA, after all, has been tailing the Islamist for years. Washington officials consider the businessman to be one of the most important figures in Mohamed Atta's Hamburg terror cell that carried out the 9/11 attacks in Washington and New York.

Did CIA Seek to Recruit Darkazanli as a Spy?

US agencies had also been irritated for years about how half-heartedly the Germans dealt with Darkazanli despite the fact that intelligence and criminal agencies had been monitoring the German-Syrian. Even before the 9/11 attacks, the Hamburg state-level branch of Germany's domestic intelligence service, the Office for the Protection of the Constitution, had launched an investigation into Darkazanli because they believed he had contact with the international jihadist scene -- an allegation Darkazanli has strenuously denied. Still, officials never gathered sufficient evidence to prosecute him. Germany's highest court also decided at the last minute in 2005 against a request from Spain to extradite Darkanzanli, who Spanish prosecutors believed had al-Qaida links.

In the eyes of US officials, that was the last evidence they needed of Germany's reluctance to act in its dealings with suspected terrorists. The Chicago Tribune newspaper wrote in November 2002 that the CIA had been particularly irritated back in 1999. At the time, the US intelligence agency reportedly sought to recruit Darkazanli as a spy. But the Hamburg branch of the Office for the Protection of the Constitution rejected the request, telling the CIA that foreign intelligence agencies were not allowed to operate inside Germany.

Whether a murder plot existed or not, justice officials in Hamburg are now aware of the case. The local public prosecutor is currently examining whether there had been an intent to commit a crime. It may decide to open an investigation into the case. 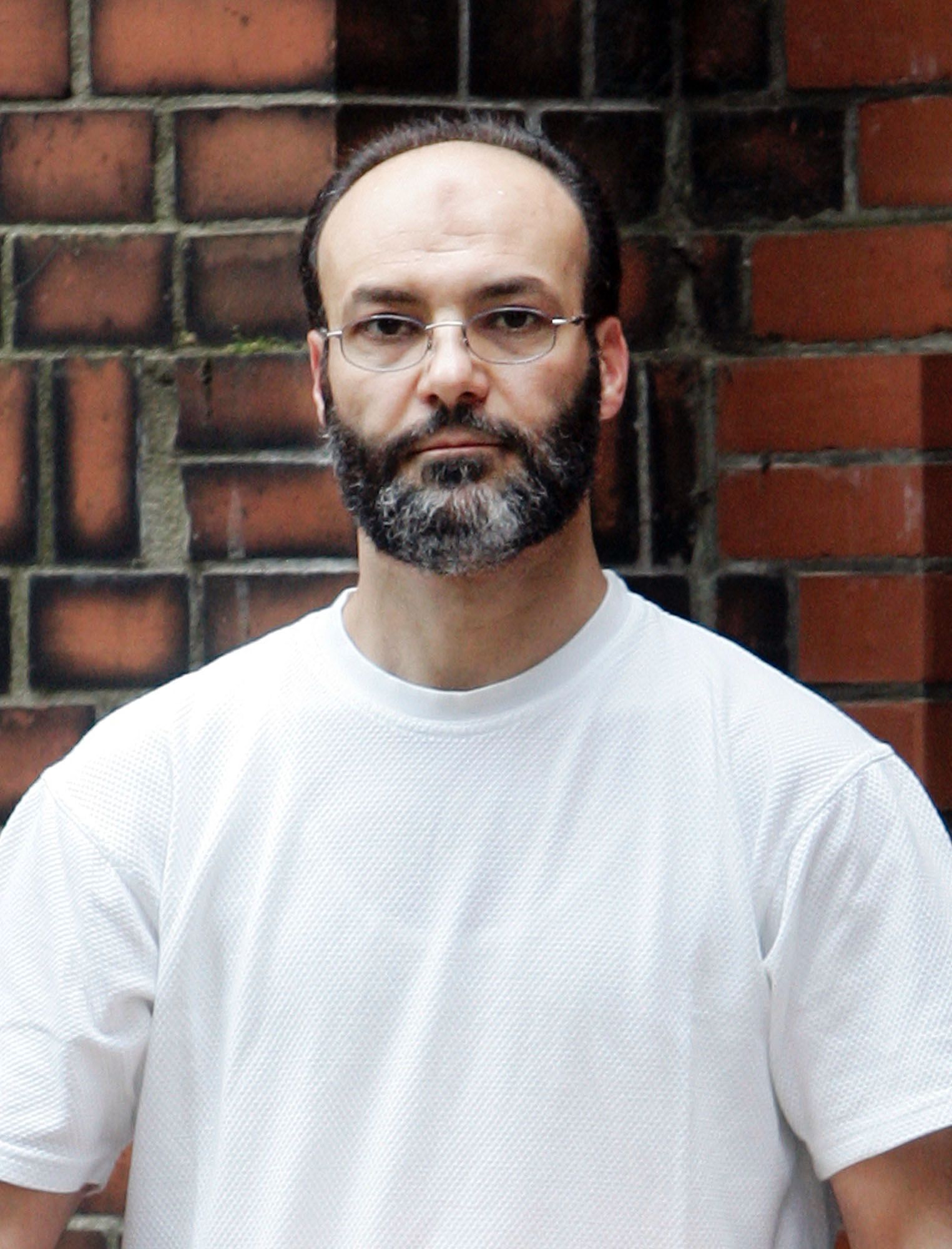 Mamoun Darkazanli: Did the CIA plan to murder this German-Syrian man in Hamburg?