German companies earned more money in 2010 than ever before through the export of weapons and defense products, according to the government's annual Defense Exports Report, the contents of which are to be agreed on by Chancellor Angela Merkel's cabinet on Wednesday.

The report states that Germany exported around €2 billion ($2.66 billion) in war material, an increase of around 50 percent. In 2009, the country exported €1.34 billion worth of defense products. Most of the products exported were high-value armaments like submarines, warships and tanks.

In addition, German armaments manufacturers sealed contracts in 2010 with a total value of around €5 billion. About two-thirds of the weapons deliveries are to other European Union states or members of the NATO military alliance. Exports were also approved, however, for countries in Africa and in the Persian Gulf region.

Some of the exports remain controversial because Germany does not have the ability to control with 100 percent certainty whether the defense products then remain in the countries to which they were sold. Earlier this year, German-made Heckler & Koch G-36 assault rifles that had officially been delivered to Egypt were discovered in Libya.

The Public Prosecutor's Office in Stuttgart began investigating the firm in October for possibly violating German defense export laws. At the end of August, rebels took possession of dozens of G-36 assault rifles after storming Tripoli and the Bab al-Azizia military barracks and compound, where former dictator Moammar Gadhafi had lived in a tent. A weapons embargo had been in place against Libya. The company has since admitted that the delivery was from a batch of 608 guns and 500,000 rounds of ammunition that were officially approved by German officials in 2003 and delivered to the Egyptian Defense Ministry. It is unknown how the weapons then made their way to Libya. 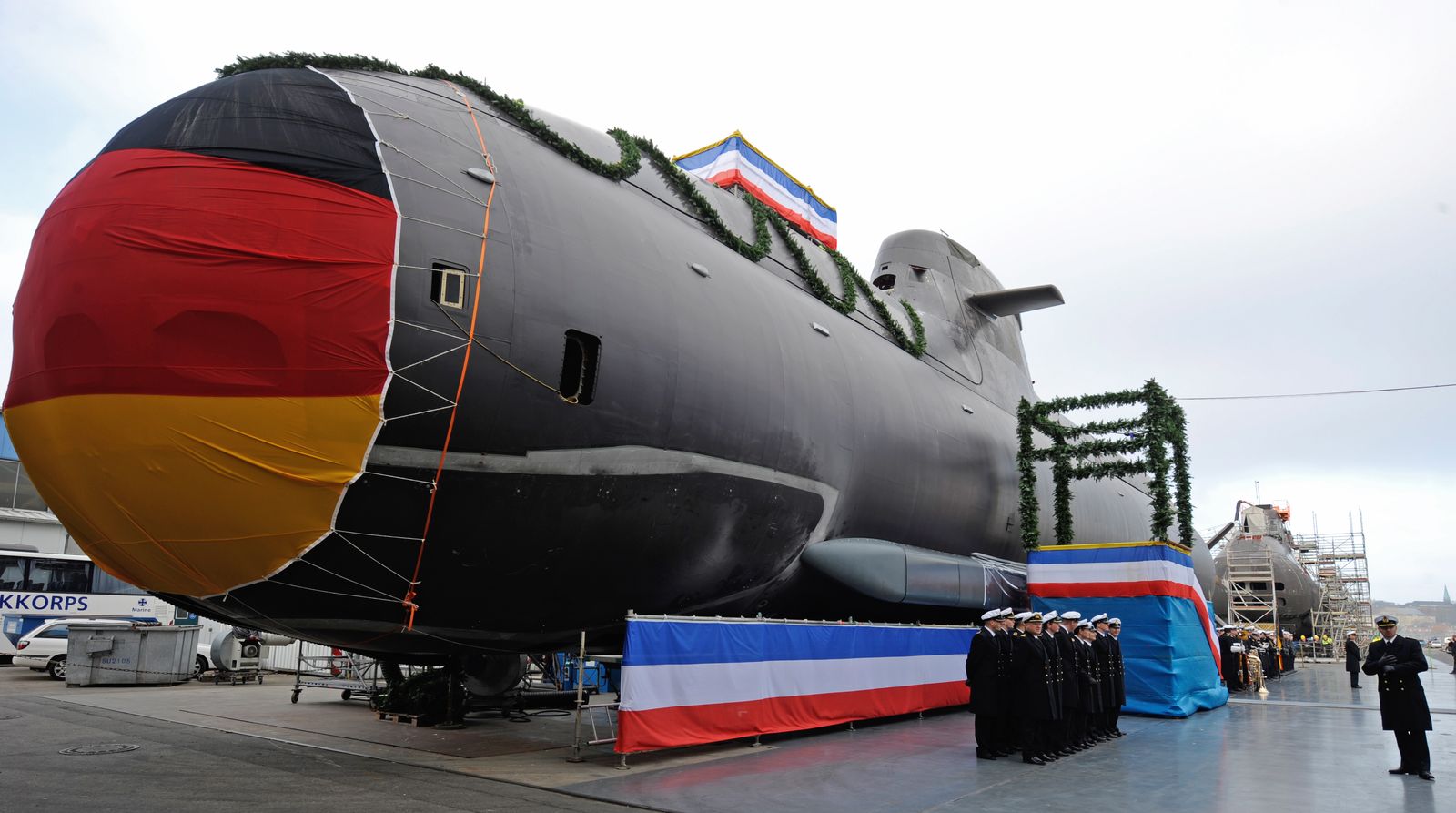 A German submarine built at a Kiel shipyard. There has been a boom in arms exports.