Life expectancy for people on a low income is shorter than it was a decade ago, a report in the regional German daily Saarbrücker Zeitung said on Monday.

The report, which cited the German government's response to an inquiry submitted by the Left Party, showed that those on low earnings could expect to live an average of 77.5 years in 2001 but only 75.5 years in 2010.

The former communist east of Germany saw an even more dramatic decline in life expectancy among those on low earnings. In the east, life expectancy shrank from 77.9 years to 74.1 years over the decade to 2010.

That bucks a long-standing trend of individuals living longer. The Berlin Institute for Population and Development says that on average, Germans gain one year of life expectancy every three to four years. Projections from the Federal Office for Statistics show that women benefit from this trend more than men.

The German trend mirrors increased longevity in developed countries. Within Europe, life expectancy at birth has increased by six years since 1980, the OECD wrote in its 2010 review of health in the 27-nation bloc.

Life expectancy for low income groups lags average German life expectancy, which according to United Nations data, was 79.4 years between 2005 and 2010.

The trend towards a longer retirement, therefore, only applies to those with average or above-average earnings. The report also showed an increasing tendency for low-income groups to keep on working beyond 60. In March 2010, a total of 24.9 percent of people aged between 61 and 64 were still employed, a figure that rose to 26.4 percent a year later. Some 18.7 percent of these people worked full time in 2011, up more than one percent on a year earlier. 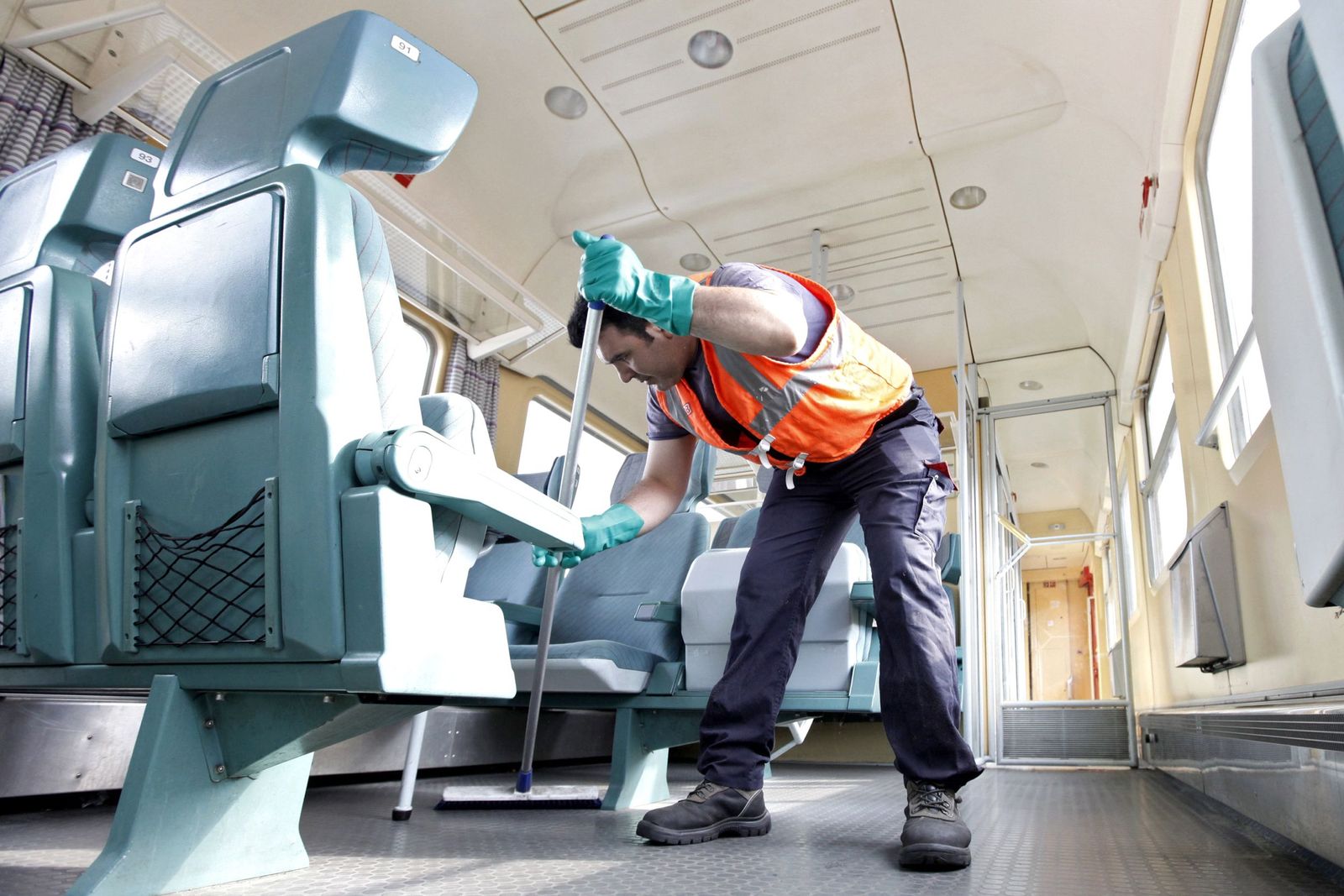 Germans who earn less have shorter lives, a report says.