Mohammed Morsi is unlikely to be satisfied with the outcome of his visit to Berlin on Wednesday. Even though the Egyptian president was at his most statesman-like, the trip did little to help him.

In talks with Chancellor Angela Merkel and at a press conference, Morsi outlined a future for Egypt that Germany could only applaud, heralding the dawn of a democratic country based on a separation of church and state, one that champions pluralism and religious freedom. He also assured Merkel that the Konrad Adenauer Foundation -- a political think tank associated with her center-right Christian Democratic Union party -- in Egypt would be brought under the aegis of the Cultural Cooperation Protocol signed in 1959, which organizes Egyptian-German cultural relations and would give it legal certainty.

But Merkel failed to respond as Morsi would have liked, refraining from any mention of forgiving Egypt's debt by some €240 million ($324 million), as Berlin had earlier suggested it might do. Nor was any mention made of any new development aid projects to be launched by Germany in Egypt. What Merkel did have to offer was advice. 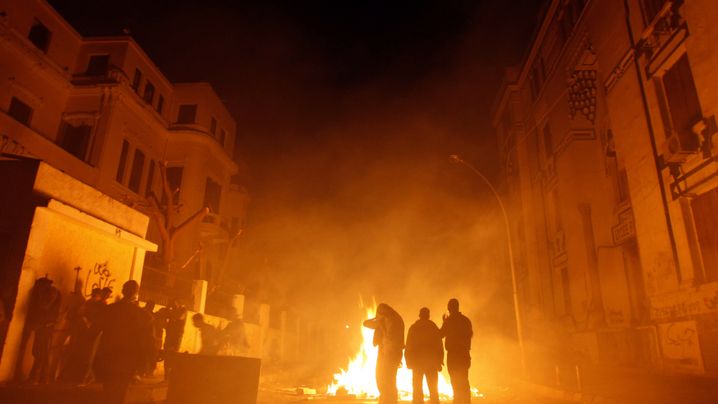 "What matters now is that the work that needs be done, gets done," she said. Against the backdrop of turmoil in Egypt, the chancellor told Morsi that sturdy economic development contributed to political stability. Of course, the reverse can also be true.

On the evening prior to Morsi's visit, the German Foreign Ministry released a new travel warning, advising Germans to stay away from the Egyptian Museum in central Cairo, one of the most visited sites in the country. Before the revolution, more than a million Germans vacationed in Egypt every year. Today, officials in Cairo are happy to attract half as many.

Morsi tried to shore up confidence in Berlin. He needs to bring German investors and tourists back to Egypt if the economy is to recover. Yet it's unclear whether the president is even capable of controlling the ongoing violence in his country.

'A Worrying Intensification of Violence'

"On the one hand, you're seeing political demonstrations, but there's also a growing number of protests unrelated to politics," Stephan Roll, an expert on Egypt at the German Institute for International and Security Affairs (SWP), told SPIEGEL ONLINE. But the latter type of protest is much more unwieldy. How is the president to grant concessions when the protesters make no political demands?

"We're seeing a worrying intensification of violence," Roll said. "In the cities on the Suez Canal, you're seeing the spread of hand guns has increased." Just where the weapons came from -- be it plundered police stations, arsenals belonging to toppled Libyan dictator Moammar Gadhafi, or simply private collections -- remains unclear.

Egypt's military chief warned on Tuesday the violence could result in "a collapse of the state." Roll said the Egyptian government is quickly losing its legitimacy. "A large part of the population is completely turning away in a general skepticism of politics." Such words don't sound like a vote of confidence.

"My hope is that there will end up being concessions on the constitution, but that has yet to happen," Roll said. "Both sides have to show they're willing to compromise -- not just Morsi, but the opposition, too." 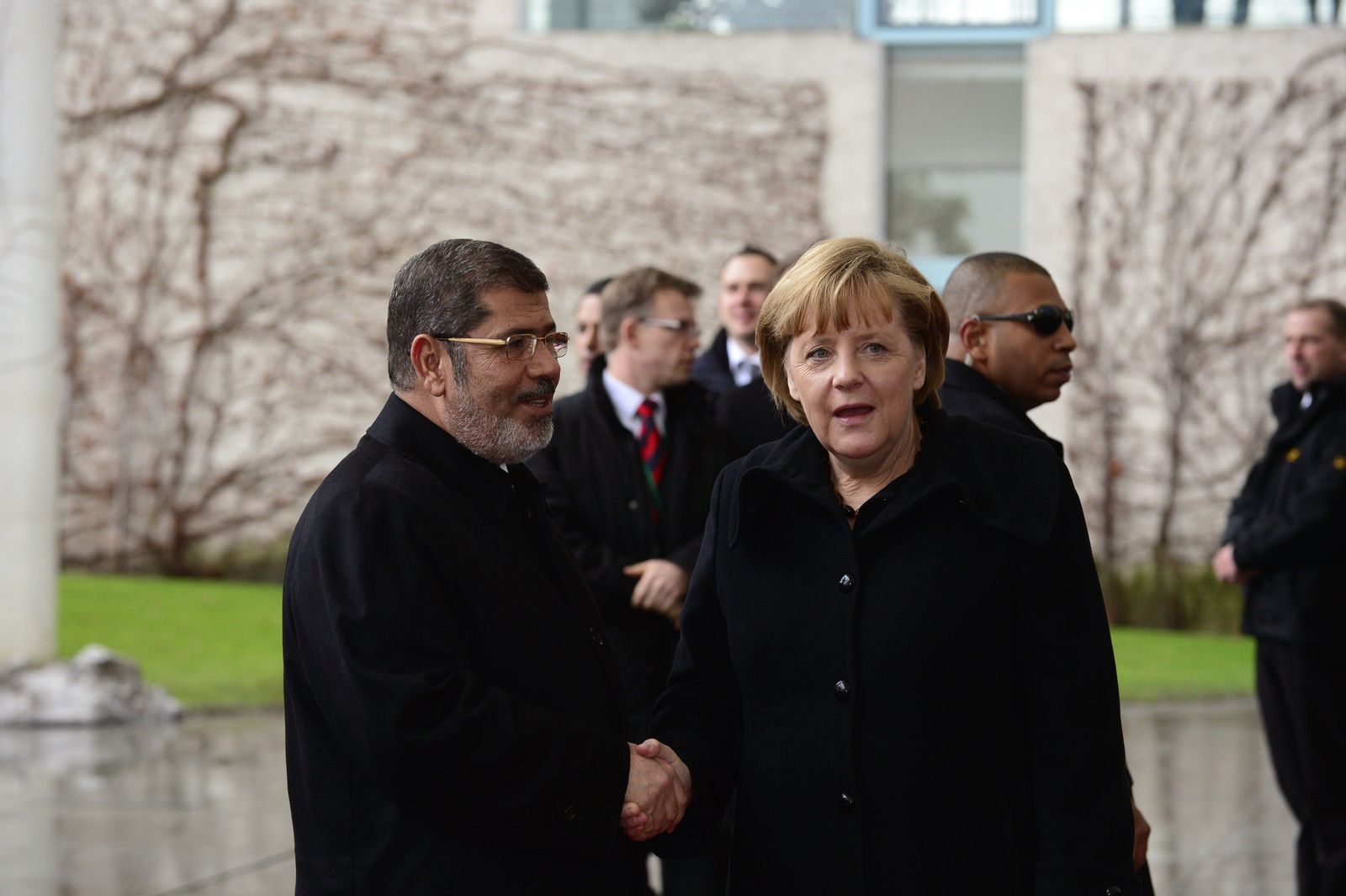