In the course of her political career, journalists and indeed her own party colleagues have variously described Angela Merkel as a tactician, a strategist and a pragmatist. But she's mainly been seen as an equivocator, someone who plays her cards close to her chest.

But for all her hedging, Merkel's 10 years in the Chancellery have regularly been punctuated with short, sharp shocks of clarity, when her political grounding and mindset bubble to the surface. As a qualified physicist, she undoubtedly always took an interest in climate protection. She also stayed true to herself during the Greek crisis in the role of the Swabian housewife who steadfastly avoids overspending. It was a role that matched the frugality and modesty she favors in her private life.

The next crisis is now underway, and she has reacted indignantly to the criticism that Germany is allowing in too many refugees. "If we now have to start apologizing for showing a friendly face in response to emergency situations, then that's not my country," she said on Tuesday. Although delivered in her usual sober way, it was an unexpectedly heartfelt comment that will be remembered for a long time to come.

It wasn't a political tactician speaking this time, but a compassionate pastor's daughter from the eastern state of Brandenburg -- a politician who remains acutely aware of the Christian element in her party's agenda. In this respect she provides a welcome contrast to Horst Seehofer, leader of the Christian Democrats' Bavarian sister party, the CSU. In his book, charity more or less stops at the garden fence.

But Angela Merkel has not necessarily turned her back on realpolitik completely. As the refugee crisis unfolds, she too will inevitably make compromises and alter direction. Among these compromises are the newly instated border controls. Germany cannot take in all the world's refugees, as Merkel well knows.

But she has now made it obvious that she won't be deviating from her basic course. She is sending a message against knee-jerk xenophobia. That the conservatism of Bavaria's lederhosen brigade and some of her own party colleagues has always remained a foreign concept to Angela Merkel has never been more apparent than it is now. Ten years in office have clearly changed Merkel. She now has the strength and independence to state her opinion more stridently, even if it earns her the opprobrium of her allies.

Ultimately, it demonstrates that she has truly arrived in the autumn of her leadership. From Helmut Schmidt to Helmut Kohl and Gerhard Schröder, many a chancellor has begun to speak more uninhibitedly towards the end of their time in office, swimming against the tide of their party's mainstream opinion and in the process putting distance between themselves and their own people.

At the end of the day, it's a primal human instinct. Who wants to spend their life watching what they say? 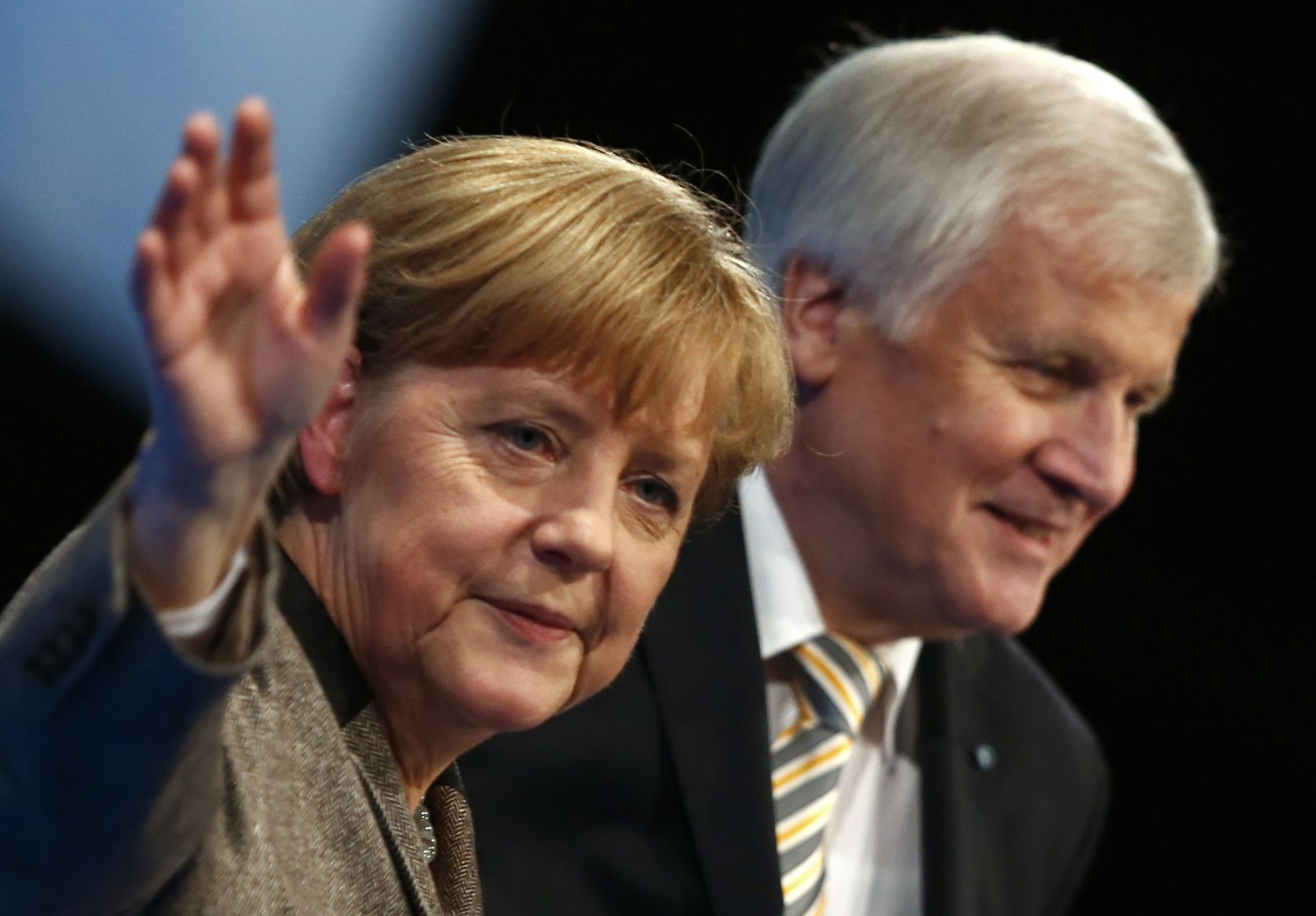 Charity means one thing to Angela Merkel, another to CSU leader Horst Seehofer.