Angela Merkel's decision as to whether to run for a fourth term as German chancellor next year likely won't be announced until early 2017, DER SPIEGEL has learned. The delay is necessary because Horst Seehofer, head of the Christian Social Union (CSU), will only decide then whether or not to continue supporting Merkel, say sources within Merkel's Christian Democratic Union (CDU). The CSU is the CDU's Bavarian sister party.

Initially, Merkel had planned announce her intentions in spring 2016. But then came the refugee crisis and the ensuing bitter dispute with Seehofer and the CSU as to how best to confront the challenge. At the time, the chancellor decided to delay her announcement until this fall.

The dispute with Seehofer has not yet been adequately resolved and the Bavarian party is considering the possibility of nominating its own candidate for the Chancellery. The renewed delay, however, is much more problematic for Merkel than the initial deferral in the spring. In December, the CDU convention is to take place and Merkel intends to run for a further two years as CDU party head.

Doing so, however, only makes sense if she plans to run for a further term as chancellor. Election year conventions are vital for demonstrating CDU party solidarity with its chancellor candidate. Should it not yet be clear if Merkel will be that candidate, such a message of solidarity becomes impossible to send.

From Merkel's perspective, however, the alternative -- announcing her candidacy without Seehofer's backing -- would be even riskier. While it may be possible for a CDU candidate to win the election even without CSU support -- particularly with support for the center-left Social Democrats having stagnated for years -- Merkel's advisors are concerned that going it alone could harm her politically.

The Merkel camp is convinced that the CDU's current weak survey numbers have less to do with the chancellor's refugee policies and more to do with the ongoing dispute with the CSU. Merkel is wary of deepening that dispute by unilaterally announcing her candidacy for the Chancellery.

Meanwhile, Merkel looks to be seeking to expand her possible coalition options should she ultimately run for a fourth term and emerge on top. DER SPIEGEL has learned that she held a confidential dinner meeting with Winfried Kretschmann, the Green Party governor of Baden-Württemberg, at the Chancellery in Berlin last Sunday.

The CDU and the Green Party have never before governed together in a coalition at the federal level, but it is no secret that both Merkel and Kretschmann were open to the possibility following 2013 elections. The idea, however, failed to materialize due to significant opposition from elements within both parties. It is unclear whether Kretschmann and Merkel spoke of a possible coalition at their meeting last Sunday, but in an interview in the new edition of DER SPIEGEL, Kretschmann clearly supports such a possibility. Such an alliance, he says, would be appropriate in our current era, plagued as it is by insecurity and crisis. 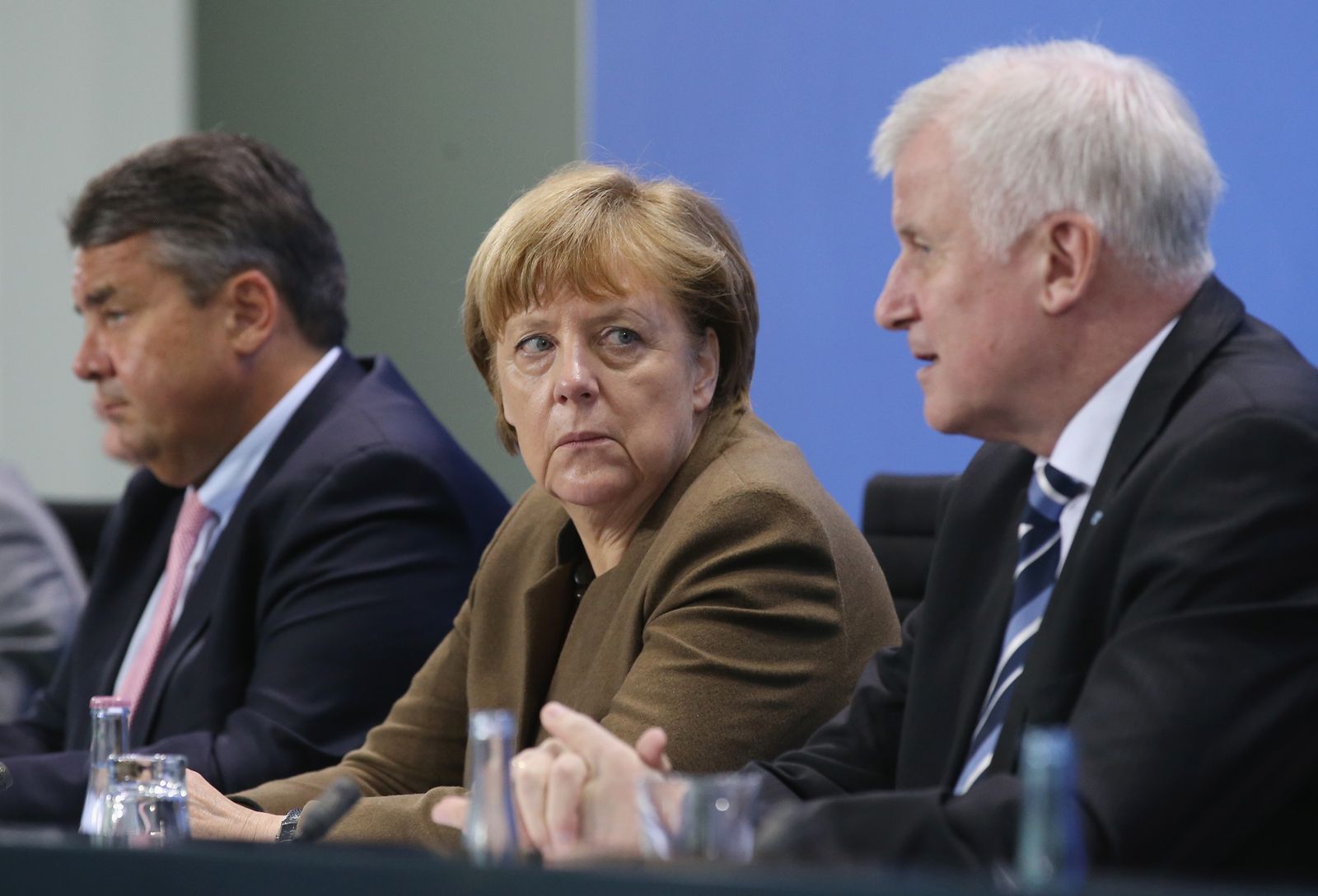