Last month, the Swiss voted to ban minarets. Now, it may be Europe's turn.

Just a few weeks after Swiss citizens decided in a referendum to ban the further construction of minarets, a right-wing group in Germany is running a similar anti-mosque campaign to gain votes ahead of the state election in May 2010. According to an article in the German daily Die Welt, the North Rhine-Westphalia group Pro NRW -- an outgrowth of the anti-Muslim right-wing group Pro Cologne -- hopes to unite other European right-wing associations behind the campaign against Muslim prayer houses.

"We will run a state election campaign that is decidedly critical of Islam. We will use the posters from the Swiss minaret ban," Markus Wiener, general secretary of Pro NRW, told Die Welt. "We see the construction of mosques as an aggressive and powerful symbol of a Muslim conquest," he added.

To be sure, Wiener said the campaign is directed "not specifically against Islam," but instead at the "problem of non-European immigrants who come from predominantly Islamic cultures."

A Little Help from their Friends

Pro NRW is even getting a little help from the Swiss People's Party (SVP), the masterminds behind the Swiss vote. Wiener says SVP has granted Pro NRW permission to use its posters in the campaign. In addition, SVP politician Andreas Glarner has become a member of Pro NRW.

The right-wing group is hoping force a European Union-wide referendum on the issue. The Lisbon Treaty, which has now entered into force, contains a provision for referenda subsequent to the collection of one million signatures in favor of the measure in question. Just how such a process might work, however, has yet to be sufficiently established.

Wiener plans to discuss a possible referendum at an anti-minaret conference planned for early next year.

Pro NRW stems from Pro Cologne, which is under observation by the Federal Office for the Protection of the Constitution, Germany's domestic intelligence agency. Pro Cologne staged a 2008 effort to block the construction of a Cologne mosque, which, when completed, will be Germany's largest. The project was eventually approved.

Pro NRW has seen some modest success in this year's municipal elections, increasing their number of seats in various city councils from 15 to 46. The group is currently preparing for state-wide elections to be held on May 9. 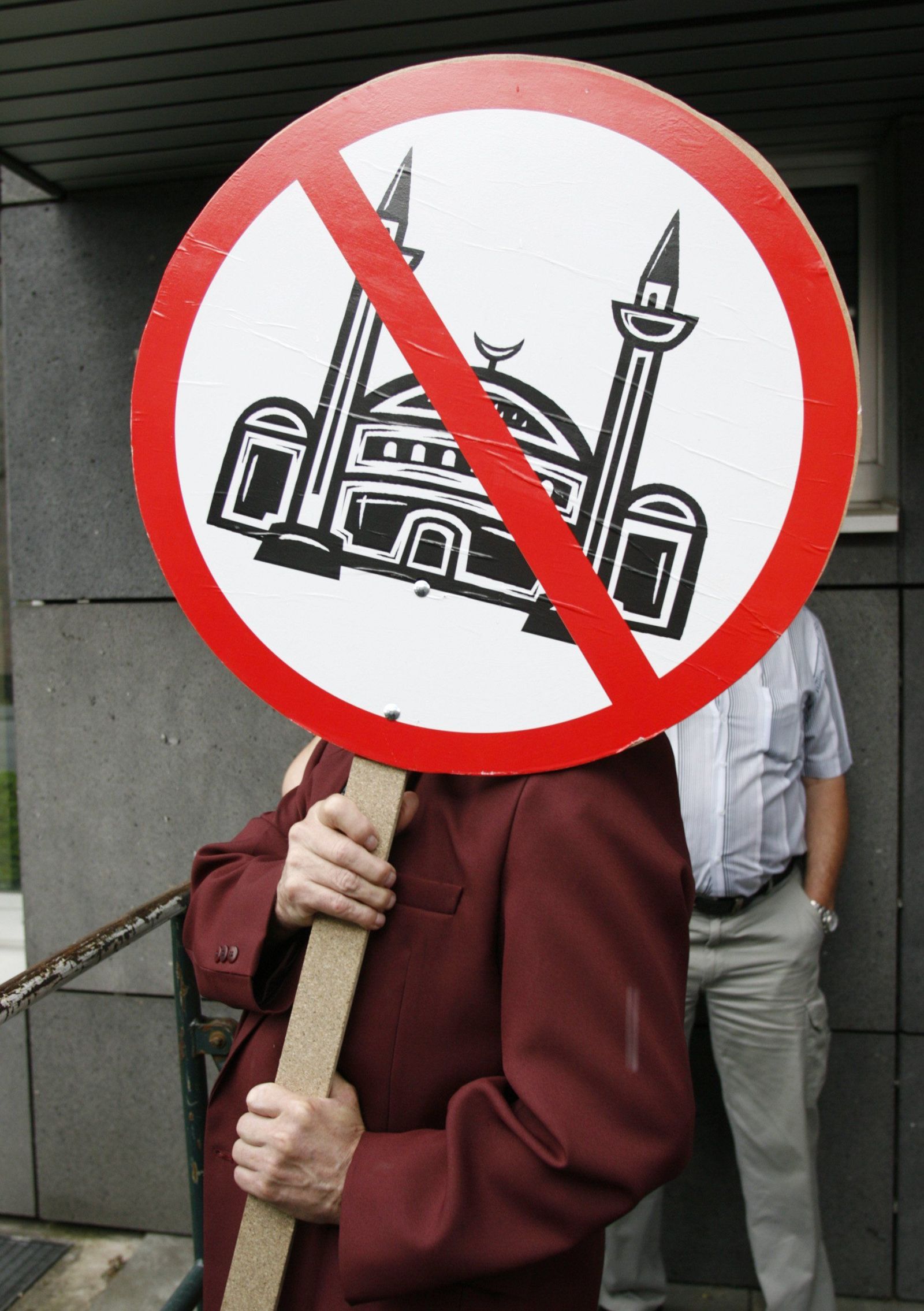 Last year, a right-wing group called Pro Cologne tried to prevent the construction of a mosque in the western German city. Now, a related group wants to ban minarets in Europe.