Two of accused neo-Nazi terrorist Beate Zschäpe's relatives appeared in court during her trial this week to answer questions about her past.

The 39-year-old is the only surviving alleged member of the Nationalist Socialist Underground (NSU), a far-right terrorist cell which is believed to have murdered nine immigrants, mostly shopkeepers, eight of them of Turkish descent and one Greek man, as well as a German policewoman in a nationwide killing spree that lasted from 2000 until 2006.

Zschäpe went on trial in May on charges of complicity in the 10 murders as well as in two bomb attacks and 15 bank robberies. In an attempt to gain insight into Zschäpe's background and personality, the Munich court called on her cousin and mother to answer questions on Wednesday.

The relationship between mother and daughter was already known to be fraught, and the two have not been in contact for years. The younger woman has said in the past that she was closer with her grandmother. While 61-year-old Annerose Zschäpe was in the courtroom, she reportedly avoided looking at her daughter, who leaned back in her chair and stared at her computer screen.

But that was about as far as the encounter went, because the mother invoked her right to refuse giving evidence as a relative. She also objected to the use of an earlier statement she gave to police in 2011 during their investigation, which will no longer be used as evidence in the trial.

'She Was a Partier'

The defendant's cousin Stefan A., though reticent, did however choose to answer the court's questions, providing details of growing up together in the eastern German city of Jena. "We already leaned toward the right," he told the court. "Against the state, against foreigners, against the left, everything."

Back then Stefan A. also had contact with the terrorist trio's two other members, Uwe Böhnhardt and Uwe Mundlos, who committed suicide together after a botched bank robbery in November 2011, which led to the group's chance discovery. Mundlos didn't like Stefan A.'s lifestyle, he said. "I drank and partied, and he called me anti-social," he told the court. At some point Mundlos, who no longer drank alcohol and had become "obsessed" with political campaigns, broke off contact.

A. also said he was "never really integrated" in the far-right scene himself, but described how Mundlos and Böhnhardt became increasingly involved, shunning alcohol and isolating themselves.

He also described one incident in which Mundlos threw a piece of cake at a Sinti or Roma woman sitting on the street and then laughed.

For her part, his cousin was a no-nonsense woman who would not have allowed anyone to force her into things, A. said. Now a freelance construction worker who lives on the Spanish island of Mallorca, A. described his cousin as a "funny person" who was "loving and nice." The two never discussed politics, he said. When asked what her hobbies were, he replied: "Parties, drinking wine, playing cards. She was a partier." To this, Zschäpe reportedly reacted with a smile. 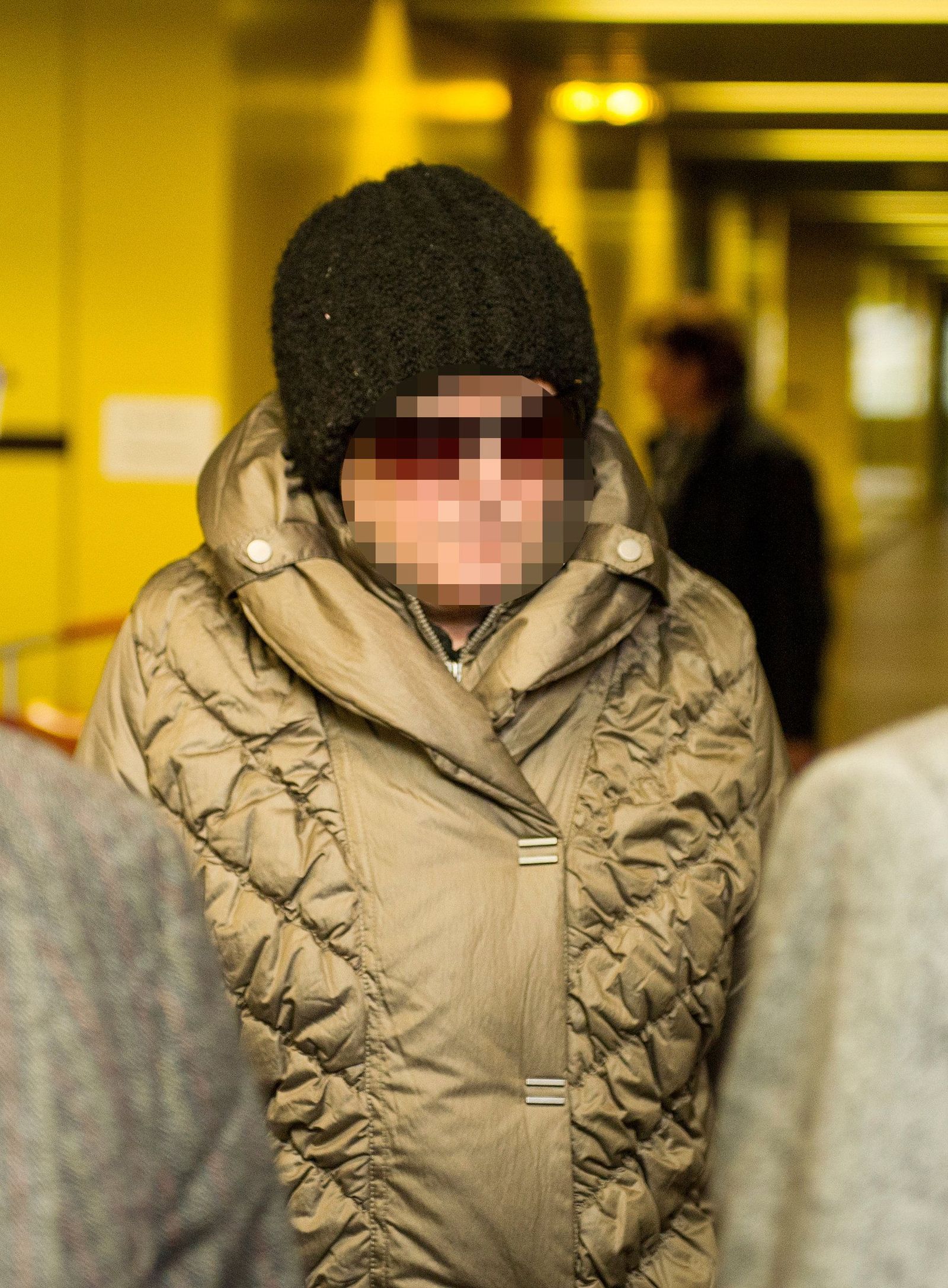 Beate Zschäpe's mother Annerose Zschäpe and a cousin appeared in court on Wednesday.