The invitation that numerous Turkish-German politicians received in February sounded enticing: Lunch in a five-star hotel in Istanbul, travel expenses included. The session was titled: "Wherever One of Our Compatriots Is, We Are There Too."

Around 1,500 people of Turkish descent from several European countries accepted the tempting offer. Among the speakers at the event, which took place at the end of February, were businesspeople, NGO representatives and a member of the Belgian parliament of Turkish descent. But the meeting, which has sparked outrage among Turkish-German politicians, was more than a harmless gathering of the Turkish diaspora.

The event was organized by the Turkish government, which is led by the conservative-religious Justice and Development (AKP) party, in an attempt to send a clear message to the participants that they should represent Turkey in other countries. Turks living abroad should take the citizenship of their new home country -- not, however, with the intention of becoming an integrated part of that society, but so they can become politically active, said Prime Minister Recep Tayyip Erdogan, who spoke at the event. Erdogan also compared Islamophobia with anti-Semitism in his speech and said that countries which oppose dual citizenship are violating people's fundamental rights. (Germany, for example, generally does not allow its citizens to hold dual nationality.)

Participants in the session told SPIEGEL ONLINE that the Turkish prime minister then repeated a sentence which had already sparked fierce criticism when he said it during a 2008 speech in Cologne: "Assimilation is a crime against humanity." And even stronger language was apparently used by one representative of the Turkish government. According to Ali Ertan Toprak, the vice chairman of the Alevi community in Germany, who was present at the lunch, one speaker went so far as to say: "We need to inoculate European culture with Turkish culture."

The language in the invitiations already suggested the attitude of the Turkish government toward Turkish-German politicians. Ankara perceives them as being its own. Invitations sent in the name of Turkish Labor Minister Faruk Celik to German Bundestag members were addressed as "my esteemed members of parliament" and Erdogan was referred to as "our prime minister."

Turkish-German politicians and religious representatives in Germany are now voicing sharp criticism of Ankara. "It was very clearly a lobbying event on the part of the Turkish government," said Toprak. He said that he himself was shocked about how openly the Turkish government had expressed its view that Germans of Turkish descent should represent Turkey's interests. "If members of the (conservative) Christian Democratic Union who oppose EU membership for Turkey had been there, they would have got a lot of material for their arguments," Toprak says.

Canan Bayram, a member of the Berlin state parliament, said she only attended the meeting because, as an integration spokeswoman for the Green Party in the city, she felt she needed to see what an event like this was like. Of course she covered her own travel and accommodation expenses, she said. "It was important to me that I make it clear that, as a member of a German state parliament, I do not allow the Turkish government to pay my expenses." Sirvan Cakici, a member of the Bremen state parliament for the Left Party who attended the Istanbul meeting, also emphasized that she paid for her expenses herself.

"The Turkish government should pay more attention to the interests of Turks in Turkey, rather than trying to exploit Turkish-Germans as their ambassadors," said Vural Öger, a former member of the European Parliament who was also at the lunch.

Other Turkish-German politicians turned down the invitation because they saw it as highly problematic right from the beginning. "It was clear that this was purely a lobbying event on the part of the Turkish government. As a German politician, I did not belong there," says Özcan Mutlu, a member of the Berlin state parliament for the Greens. "We are not an extended arm of the Turkish government." Memet Kilic, a member of the federal parliament with the Green Party, also declined to take part for similar reasons.

Turkish-German politicians feel that, in principle, it is acceptable if the Turkish government tries to seek contact with Bundestag members of Turkish descent. "After all, we act as a kind of bridge," says Kilic. "It's the most normal thing in the world." He adds that it is "unacceptable," however, if Ankara openly says that politicians of Turkish descent should act as a mouthpiece for Turkish interests.

Sevim Dagdelen, a Bundestag member for the Left Party who turned down the invitation to attend the February event, talks of a "parallel foreign policy" on the part of the Turkish government. "I don't want to be part of it," she says. "I find it regrettable and cause for concern that other German politicians are apparently taking part." 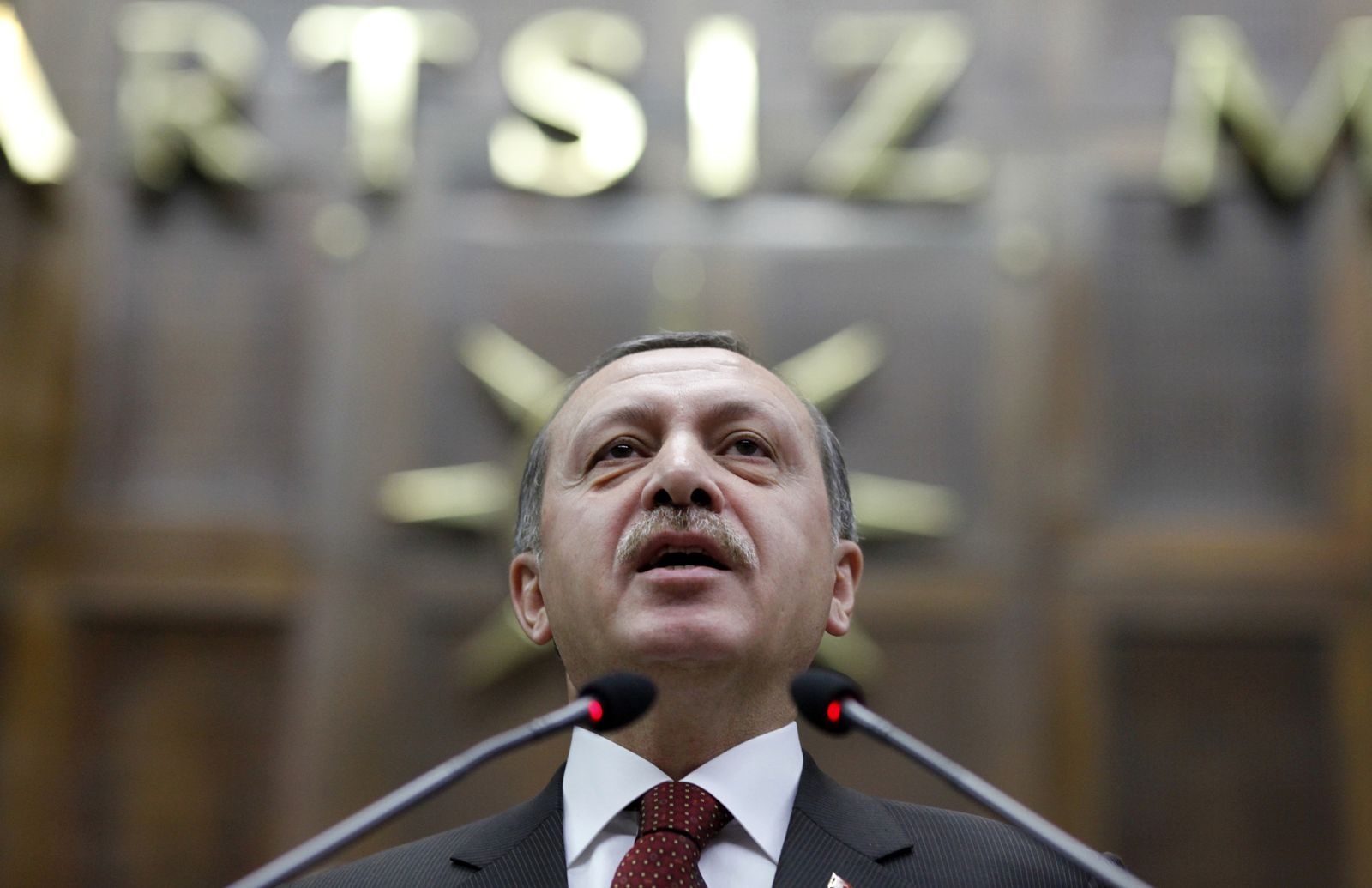