The body of Heinrich Müller, one of the men responsible for the Holocaust and the most senior Nazi figure whose fate was never conclusively established, is buried in a Jewish cemetery in Berlin, according to a newspaper report.

As head of the Gestapo, Hitler's infamous secret police, from 1939, Müller was personally involved in the extermination of Jews and was present at the Wannsee Conference in 1942 when the so-called Final Solution was laid out.

Now an article in the German mass-circulation daily Bild claims Müller has been buried in a cemetery in Berlin's Mitte district since the end of World War II. According to the head of the Memorial to the German Resistance, Johannes Tuchel, Müller did not survive the war, as has been claimed by many, including his notorious subordinate, Adolf Eichmann. "His body was interred in a mass grave in 1945 at the Jewish cemetery in Berlin-Mitte," Tuchel told the newspaper.

These claims are backed up by documents that Tuchel has uncovered in various archives, Bild reports. How a prominent Nazi could come to be buried in a Jewish cemetery is so far unclear.

After Eichmann, a key architect of the Holocaust, was captured in Argentina in 1960 and taken to Israel to stand trial, he told his interrogators that he believed Müller was still alive. Documents from Germany's Federal Intelligence Service (BND) apparently show that Western intelligence agencies, too, long believed that Müller survived the war. In the summer of 1949, it was thought he was hiding in the Czech city of Karlovy Vary, and SPIEGEL reported in the 1960s on speculation that he was alive.

"The intelligence agencies were completely wrong," Tuchel told Bild. Tuchel went on to say that Müller's body was actually found in August 1945 by allied forces in a makeshift grave near the Third Reich's Ministry of Aviation.

According to historical documents, the Nazi war criminal was positively identified at the time. Tuchel added that Müller "was wearing a general's uniform. On the inside, his service ID with a photo was in the left breast pocket, among other things."

Dieter Graumann, chairman of the Central Council of Jews in Germany, said he was outraged by the discovery. "The fact that one of the most brutal Nazi sadists is buried in a Jewish cemetery of all places is a distasteful monstrosity," he told Bild. "The memories of the victims are being grossly violated here." 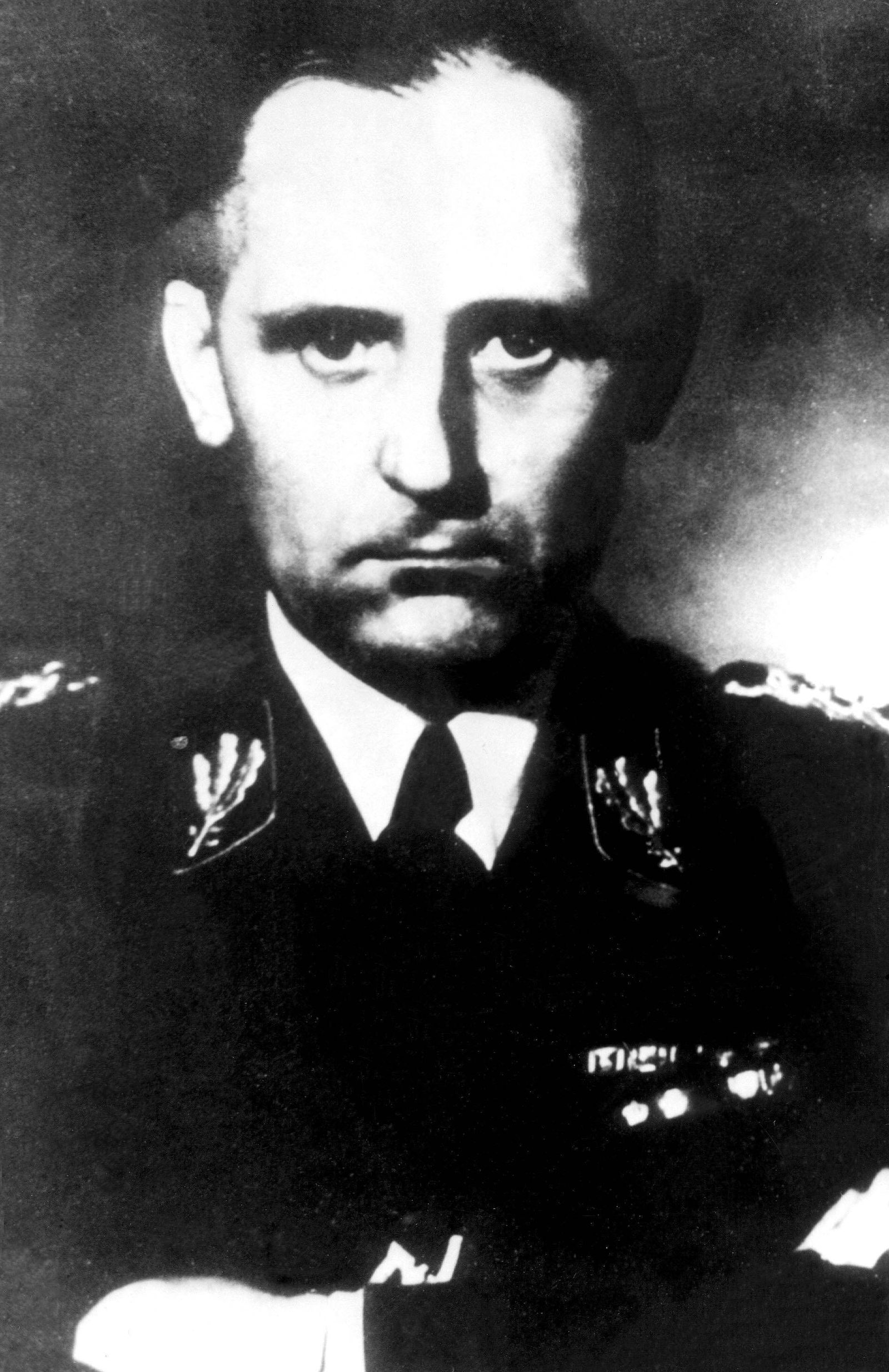 According to a Berlin historian, Gestapo chief Heinrich Müller did not survive the war, as has been widely reported.