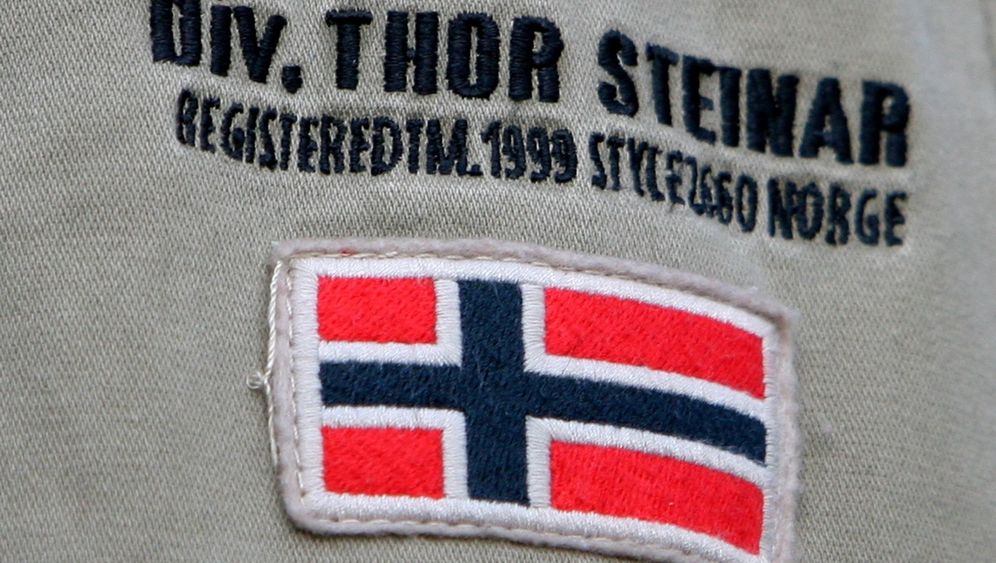 In an apparent deliberate act of provocation, the Thor Steinar clothing brand, popular among German neo-Nazis, has opened a store in the eastern German city of Chemnitz bearing the name of the far-right Norwegian mass murderer responsible for killing dozens of people, including scores of youth, last summer.

The company opened a store named "Brevik" in the city last Thursday, prompting outrage in Germany and Norway over the name. German daily Die Welt reports that the company has defended the name, noting that each of its stores is named after a town in Norway. Brevik is a town located south of Olso with around 2,700 residents. According to the paper, the company opened a store with the same name several years before Anders Behring Breivik went on a killing spree by bombing a government building in Oslo and posing as a police officer and massacring 77 people at a summer political camp for youth on the Utoya island.

The store's opening has already angered many in Chemnitz, where residents and officials are concerned about the damage the store opening will have on the city's reputation -- both in Germany and abroad.

"It is out of the question for a store to have a name like that," city spokeswoman Katja Uhlemann told Die Welt's website. "We have already contacted the landlord and will plan every step necessary to shut down this business as quickly as possible."

Contacted by several newspapers, the owner of the building said he had been deceived at the time the rental contract was signed and that he was unaware a Thor Steinar outlet would be opened at the site.

According to the newspaper, Hanka Kliese, a member of the state parliament with the center-left Social Democratic Party, has an office located just a few meters from the store. "This scandalous naming shows a new quality in the aggression, right-wing extremism and capacity of violence of Thor Steinar," she told Die Welt. "Now we know just who we are dealing with." Kliese accused the state government of Saxony, where the far-right National Democratic Party (NPD) also holds seats in parliament, of doing too little to combat right-wing extremism.

In recent months, Saxony has drawn attention because the state was long home to a neo-Nazi terror cell that committed 9 murders of immigrants and one of a police officer. The group lived for a time in both Chemnitz and nearby Zwickau during their years in hiding.

On Monday, several thousand Chemnitz residents gathered to protest against right-wing extremism and neo-Nazis in the city. The city's mayor, Barbara Ludwig, told the local Freie Presse newspaper that 2,000 people had gathered in the inner city, to send a "message of a peaceful, cosmopolitan, diverse and tolerant Chemnitz in which there is no place for Nazis." The protest was part of a commemoration of the city's destruction 67 years ago during World War II.

According to the Freie Presse, Norway has long sought to distance itself from Germany's Thor Steinar brand, which has used the Norwegian flag and other Nordic symbols on its clothing in the past. "We consider it very regrettable that Thor Steinar uses Norwegian place names in order to associate Norway as such with Thor Steinar and the extreme right-wing scene," Anne-Kirsti Wendel Karlsen of the Norwegian Embassy in Berlin told the newspaper. "Acting at the request of a number of communities, we have asked that Norwegian town names not be used. But we unfortunately have no legal recourse to pursue it through the courts."

Over the weekend, major Norwegian newspapers including Verdens Gang and Aftenposten reported on the store's opening.