Eight of the 10 victims of Germany's right-wing terrorist cell, the National Socialist Underground (NSU), had Turkish roots. As such, the trial of the last-surviving member of the cell, Beate Zschäpe, and her alleged accomplices will be closely followed by Turks both at home and abroad.

But on Monday it emerged that none of the 50 media accreditations for the trial, which will be one of the biggest in German history, have been granted to the Turkish media. It's a situation that must be remedied, the government ombudswoman for the NSU victims said on Tuesday, urging Munich's Higher Regional Court to allow Turkish media into the proceedings.

"The trial will not just be followed keenly in Turkey," Barbara John told daily Mitteldeutsche Zeitung. "There are also many people from Turkey in Germany who still read Turkish newspapers and watch Turkish television. That's why it's not just desirable, but also important that they have access."

John conceded that she was not familiar with the accreditation process, but assumed something must be changed.

Some 123 media sources applied for accreditation, among them eight from Turkey. Those not assigned to a courtroom seat still get accreditation cards, but no guaranteed spots. But the Turkish media sources won't be the only ones jockeying for coverage from outside the courtroom -- news agencies AP and AFP, along with the BBC and the New York Times are all on the alternate list too.

The Munich court defended its accreditation process, saying that press passes were awarded in the order the applications were received. They also announced this approach ahead of time so that journalists would be prepared, a court spokeswoman said, adding that the only alternative would have been drawing names by lot. The courtroom for the trial beginning on April 17 has already been renovated to accommodate the huge interest in the case.

Early this month, the court also came under fire after the Turkish ambassador and human rights commissioner for the Turkish parliament were denied reserved seats in the courtroom. Space is tight in the courtroom, judge Manfred Götzl reportedly wrote in a letter, though the two men would be welcome to sit in the limited seating provided to the public.

The NSU is alleged to have murdered eight people with Turkish backgrounds, one with Greek roots and one German policewoman between 2000 and 2007, in addition to committing other crimes including a nail bomb attack in 2004 in a district of Cologne where many Turkish immigrants live, injuring 22 people.

Of the group's three members -- Uwe Böhnhardt, Uwe Mundlos and Beate Zschäpe -- only Zschäpe survives. She turned herself into police after Mundlos and Böhnhardt committed suicide following a botched bank robbery in November 2011. She has been charged with being an accessory to the murders and bomb attacks carried out by the NSU, as well as arson, founding a terrorist organization and facilitating robbery. Four alleged accomplices will also be tried. 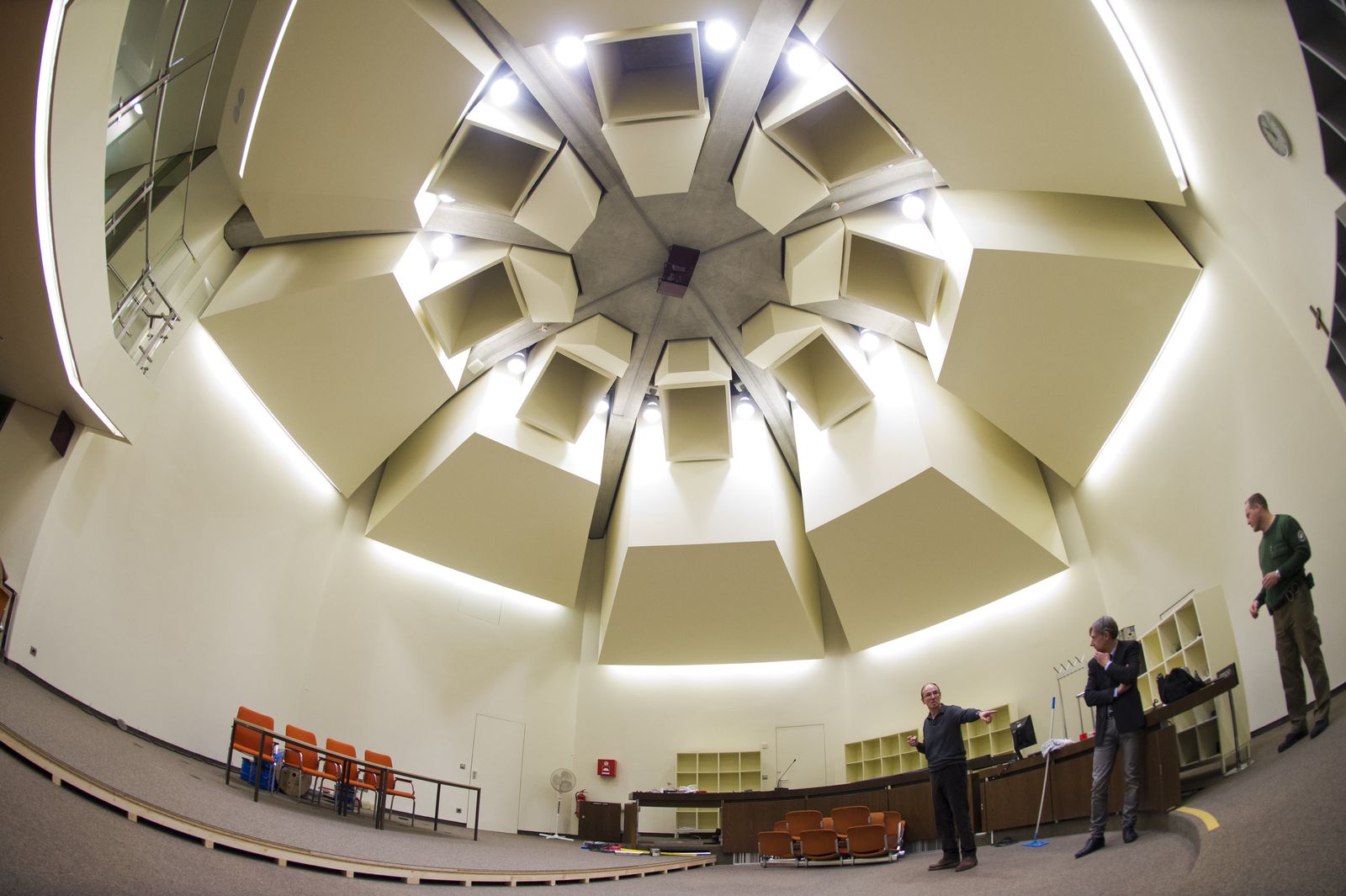 The much-anticipated trial of the NSU's last surviving member begins on April 17.