The Higher Regional Court of Hamm, a city in western Germany, has concretized the law regulating culturally and religiously motivated circumcision, ruling that parents and doctors need to discuss any impending procedure with children.

Circumcision has become a highly fraught subject in Germany since 2012, when a Higher Regional Court in Cologne decided that religious circumcision of boys constituted "bodily harm." That case involved a 4-year-old boy who, two days after being circumcised according to the wishes of his Muslim parents, was brought to the emergency room due to profuse bleeding. The prosecutor then brought charges against the doctor who had performed the circumcision.

While the doctor was ultimately acquitted, the court decided that a child's right to self-determination superceded his parents' right to freedom of religion. The decision prompted widespread uproar, particularly among Jewish and Muslim groups and as far away as Turkey, Israel and the United States. Germany's Central Council of Jews called it "an unprecedented and dramatic intrusion on the right to self-determination of religious communities." Ali Demir, the chairman of the Islamic Religious Community, argued that circumcision is a "harmless procedure, a tradition that is thousands of years old and highly symbolic."

Ultimately, the Bundestag, Germany's parliament, passed a law allowing the religious procedure. According to the new rules, specially qualified members of religious communities can perform the operation in the first six months of a boy's life, after which it must be performed by a physician.

A New Set of Rules

Today's ruling from Hamm adds a new set of conditions to the circumcision process. In the specific case, the court had prohibited a mother from having her 6-year-old son circumcised. The woman, who comes from Kenya, wanted to have her son circumcised in accordance with the customs of her homeland, so that he would be accepted as a full-fledged man by visiting relatives. The divorced father of the son had gone to court to prevent this.

According to the judges, the mother has an inherent right to decide whether to have the procedure performed as long as the child cannot make that decision himself. However, they also ruled that the parents and doctors are obliged to inform the child "in a manner appropriate to his age and development" about the procedure and be mindful of his wishes. In the case of the 6-year-old, this did not occur. Parents must also be informed about the procedure ahead of time.

The court ultimately found the 31-year-old mother's justification for the procedure to be unsatisfactory. Since the family had Germany as its primary place of residence, visits to Kenya were rarely possible, and the child was baptized as a protestant. Moreover, they concluded, a procedure could cause psychological damage to the child, since the mother said she couldn't accompany her son to the circumcision.

In an editorial in the daily Süddeutsche Zeitung, respected political and legal commentator Heribert Prantl praised the decision because it "follows the wording and logic of the law: The older the child is who is to be circumcised, the more his own will should be determined and considered. It shows that the central idea of the overall new family law is and continues to be child's well-being." 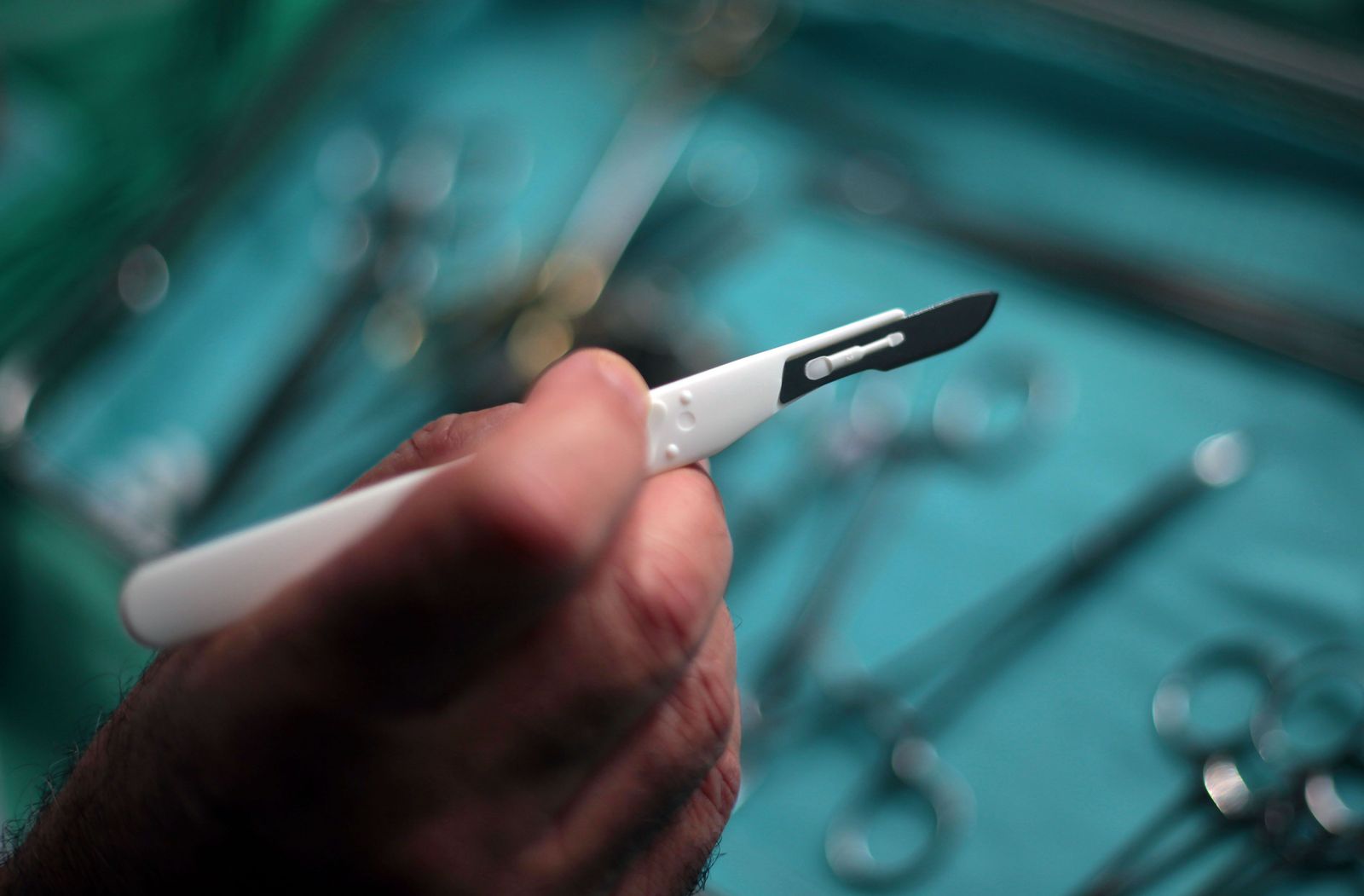 A new ruling is the latest development in the controversial debate surrounding circumcision in Germany.