Scientists have little choice these days but to play the role of diplomat to a certain extent, particularly when they have uncomfortable truths to report. And even more so when they have to discuss those truths with politicians who, for their part, are tired of having to announce unpleasant news.

The question of school closures and how long we have to put up with them is clearly one of those unpleasant subjects. It was also the focus of an interesting Zoom meeting on Jan. 4, when scientists led by Michael Wagner, a professor of microbiology at the University of Vienna, officially presented a far-reaching, representative study on the coronavirus in schools in Austria.

Each meeting participant occupied their little square on the screen, including a politician who sought to paint an optimistic picture despite the gloomy outlook - and a handful of scientists who managed to endure that optimism with consistently amiable expressions on their faces. Only the microbiologist Wagner found it all to be a bit too much at one point.

"There was an infected child sitting in about every third to fourth classroom in November, without knowing they were infected."

Back in mid-December, Wagner already told DER SPIEGEL that an important trend had emerged in the course of the study: Namely that schoolchildren are just as likely to get infected with the coronavirus as their teachers. The only difference is that their infection usually remains undetected because they rarely show symptoms. As such, the risk of infection from children is downplayed. Wagner says it is likely that they are "significantly undertested,” resulting in a correspondingly high number of unreported cases, he believes.

Wagner and a consortium of scientists at the medical universities in Graz, Linz and Innsbruck have now shined the spotlight on these cases and will continue to do so until the end of the school year. The findings so far have only been published on a preprint server. Eight additional evaluation dates are planned, on which scientists will sample teachers and children from the first through eighth grades at more than 240 schools across the country. They are relying on the standard PCR test on their search for the virus. The subjects examined have no symptoms – and no idea whether or not they are infected with SARS-CoV-2 or not. Thus far, up to 1.42 percent of study participants have tested positive – and the rate was the same for children and adults.

Among the schoolchildren, there was no difference among age groups: Just as many primary school children were infected as were secondary school children. That find contradicted the long-held belief that younger children would be largely spared from SARS-CoV-2 infections.

"Extrapolated, that means there was an infected child sitting in about every third to fourth classroom in November,” said Wagner. "Without knowing they were infected.” A girl with no cough or sneeze, a boy who doesn't even have a runny nose - unidentified virus spreaders.

The Austrian study began attracting attention in its early planning phase in the spring because of the unusual way in which samples are taken: Study participants are asked to gargle. They are not allowed to eat or drink anything for an hour prior to the test, and are then asked to gargle five milliliters of a saline solution in their throats. The less intrusive method - which forgoes the uncomfortable insertion of a long swab to the back of the throat - was seen as a good way to increase the willingness of younger children, in particular, to submit to repeated testing, as required by the study.

The researchers began the study in late September and took the first set of samples in October. The second sample set in November made it clear that the prevalence had increased, tripling or quadrupling – parallel with the increase across the country. That finding made it clear that schools mirror the rate of infections surrounding them. Even more important, Wagner said: "In a shutdown during which schools remain open, when many people continue to congregate there, they pose a not insignificant risk of spread.”

Prominent German virologist Christian Drosten of Charité University Hospital in Berlin, who advised the German government to close schools during the first coronavirus lockdown in the spring, believes the data from the Austrian study is "really important because it confirms what you see in England and now allows you to apply the very good English data to a country whose school system is even more similarly structured to ours" in Germany.

In June and July, when schools in Britain were reopened after the initial lockdown, researchers from the National Health Service in England found that schools aren’t spared of COVID as many had hoped and that there are as many infections among pupils as there are elsewhere.

The latest round of the large React1 study in the UK - a large-scale, representative survey that continuously screens volunteers using throat swabs throughout the country - delivered similar results. From mid-November to the beginning of December, more 13- to 17-year-old students tested positive than any other age group. One in 50 pupils tested positive for SARS-CoV-2.

One figure from the Austrian study is particularly noteworthy from a socio-political standpoint: The rate of undetected infections is twice as high in poorer districts than in wealthier ones. "That doesn’t necessarily mean that conditions at the schools in the respective areas are different,” explains Peter Willeit of the Medical University of Innsbruck who, together with Wagner, is one of the heads of the research consortium. "It may also be because of the social environment.” Parents who cannot work from home, for example, are far more likely to send their child to school even if he or she is showing slight symptoms.

On top of that is the new virus mutant, called B.1.1.7, which was first identified in Britain but which has long since begun circulating in other countries, including Germany and Austria. The new "variant of concern" appears to be 50 to 70 percent more contagious than the virus we have been dealing with thus far. So contagious, in fact, that the November lockdown in Britain did little to help. On the contrary: The tough contact restrictions and social distancing rules that helped drive the infection rate of the original virus down by a third have failed completely this time around, with the incidence rate having tripled.

If that wasn't concerning enough, B.1.1.7 also seems to spread more easily among children and adolescents. Data in a study from Imperial College London shows a "shift in the age composition” in reported cases, "with a larger share of under 20-year-olds.”

"I’ve been hearing a lot about how children are more infectious now and contribute to transmission because of the B.1.1.7 variant,” Deepti Gurdasani, an epidemiologist and doctor at Queen Mary University in London, tweeted last week. But, she adds, it’s "a myth” that children weren’t transmitting the disease earlier, and it’s time "to lay this to rest.”

Gurdasani told DER SPIEGEL that the evidence is clear. "It's clear from evidence across the globe and within the UK that schools have contributed significantly to community transmission," she said. She cites numerous studies showing the extent to which school closures slowed the spread of the pandemic. In the U.S., for example, closures reduced the number of cases and mortality by up to 60 percent. In addition, recent analysis by the Office for National Statistics found that two- to 12-year-olds were twice as likely to be infected as adults. In other words, they are carrying the virus into their homes, where they can pass the virus to their parents and siblings. Their older siblings (up to age 16) are seven times more likely to be infected.

During the Zoom presentation of the Austrian study, Martin Netzer also spoke. Netzer is secretary general of the Austrian Ministry of Education, Science and Research, which is financing the schools study. "We expect to be able to reopen schools on Jan. 18, as scheduled,” he said, adding that the ministry is currently considering measures to support that reopening – weekly, nationwide tests for teachers, for example. At the very least, he said, more testing could be done in schools in metropolitan areas.

The first round of measurements in the study in October already revealed the especially high number of unreported cases at schools in socioeconomically weak areas. But is broader testing now firmly planned for the period starting after Jan. 18? Apparently not. "These are considerations,” Netzer said.

Study director Wagner smiled. And he continued to smile when the question arose as to whether the new B.1.1.7 strain offers sufficient cause to keep schools closed - particularly given that of the five B.1.1.7 infections discovered in Austria by the time of the Zoom meeting, three were children. Netzer was disinclined to see that finding as an imperative for action. It is, he said, "difficult to assess how dangerous it really is." Simply closing schools on a hunch, he said, "appears excessive to us."

Wagner continued smiling, but started getting agitated. "If I could briefly interject,” he said. We don't know yet whether the new virus strain may already be circulating in schools, he said, but it is known what might happen if stricter steps aren’t taken to contain the virus. "The larger the pool of viruses we allow to circulate, the more likely it is that mutations will occur. And they could make life quite difficult for us." Particularly, he said, if a new strain emerges against which the current vaccines are ineffective. "We're playing roulette.”

German virologist Drosten told DER SPIEGEL that scientists must interpret the data available without any bias, "even when keeping the best interests of children in mind." He also argues that scientists who haven’t taken a closer look at the new data since the autumn break should reconsider their views. "Sometimes that's not easy, especially since, unfortunately, a certain rigidity crept into some professional and scientific circles over the summer and fall," Drosten said.

British epidemiologist Gurdasani also doesn't understand why, in the UK at least, new ideas to help children continue learning in the pandemic haven't long since been developed.

there haven’t been good plans for some time now for allowing children to continue learning, despite the virus. Her conclusion: "It is important that schools are made safer. Had this been done much earlier on, it's possible that school closures may not have been needed." 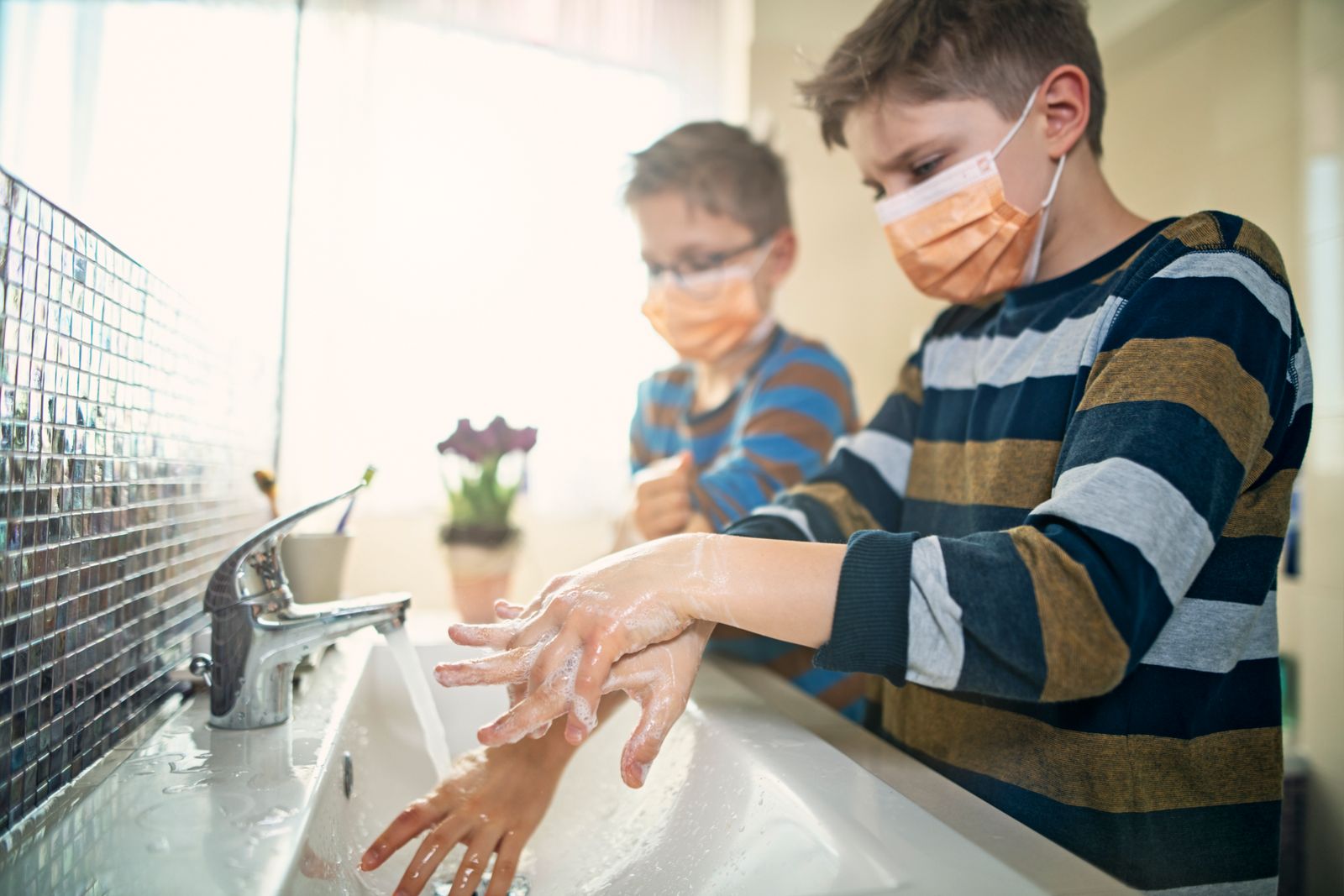 New data suggests children are also bringing the coronavirus into their homes. 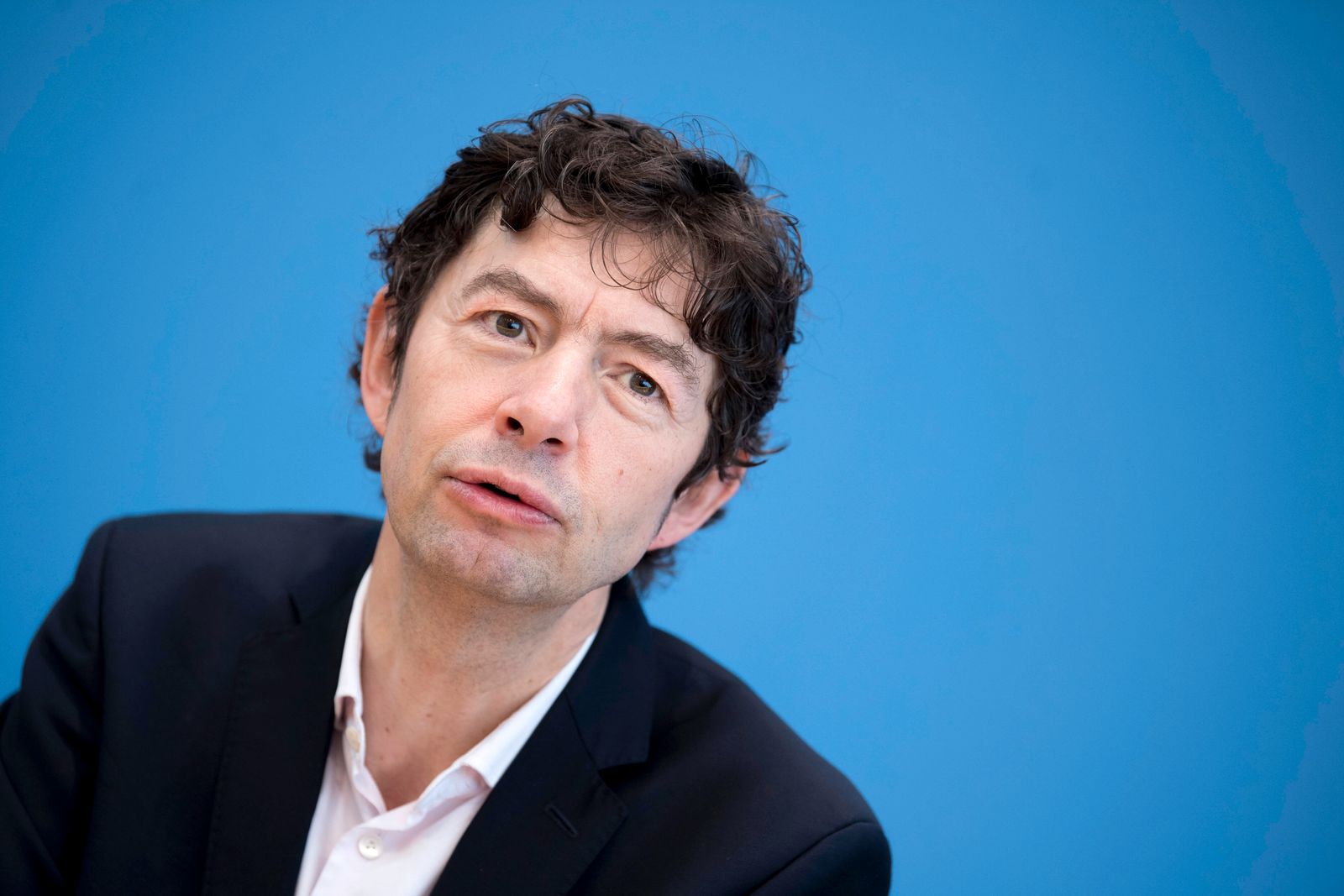 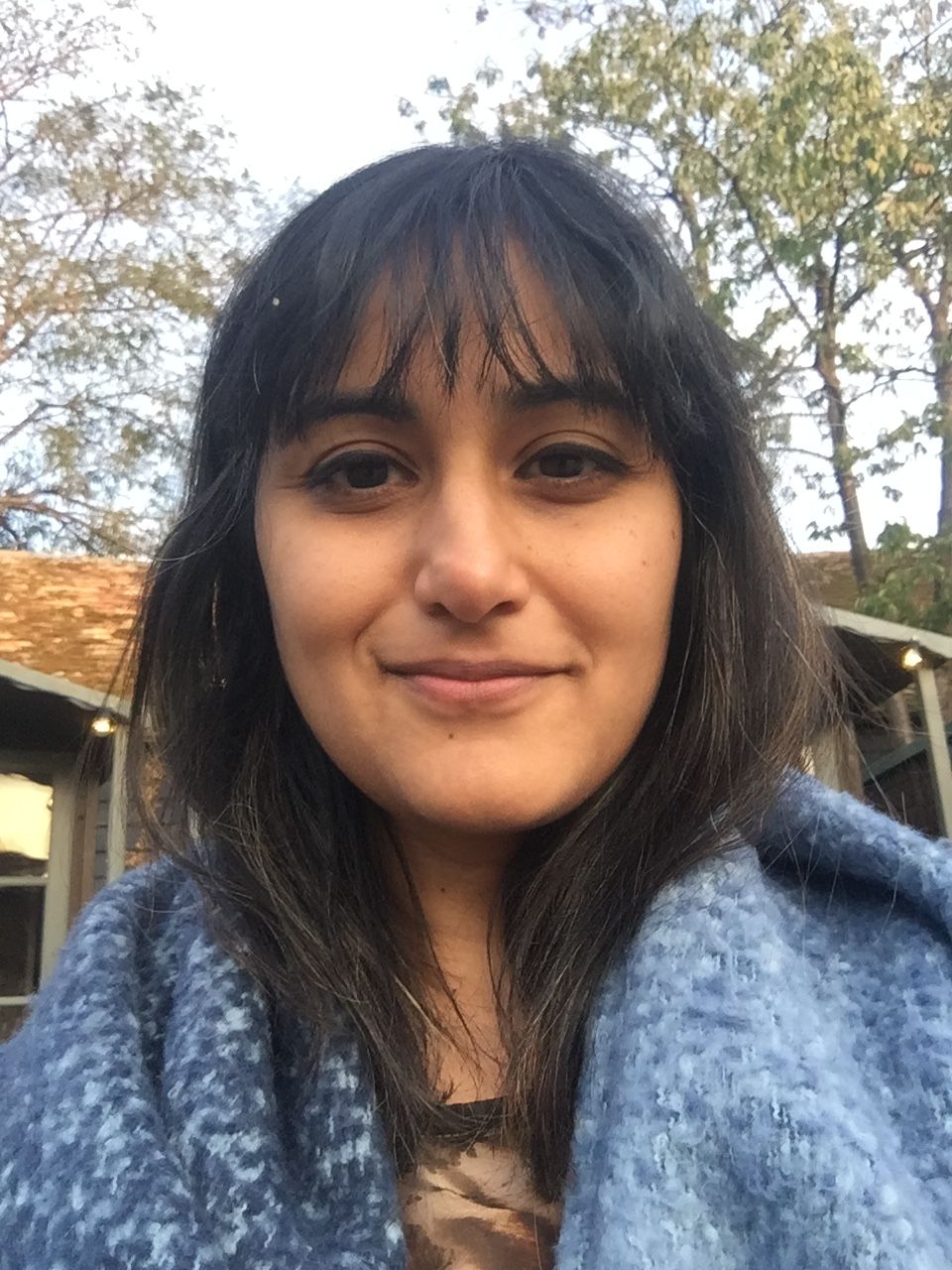